Claudia Schiffer says fashion photography never used to be “made to be consumed instantly via social media”.


The 51-year-old supermodel has lamented on the changes in the industry – such as way digital media has overtaken many print magazines – to celebrate the launch of her photo book ‘Captive! Fashion Photography from the 90s’, which is connected to the exhibition she curated in Dusseldorf Museum Kunstpalast.

Asked about the differences between analogue and digital photography in fashion, she told PENTA: “Well, everything was shot on film and tests were in the form of Polaroids to gauge light, composition, and color.

“Today, the edit happens on the screen and imagery can be consumed instantly via social media.”

The catwalk queen suggested that magazines held more weight culturally, while the shoots had bigger budgets which meant longer trips and closer bonds 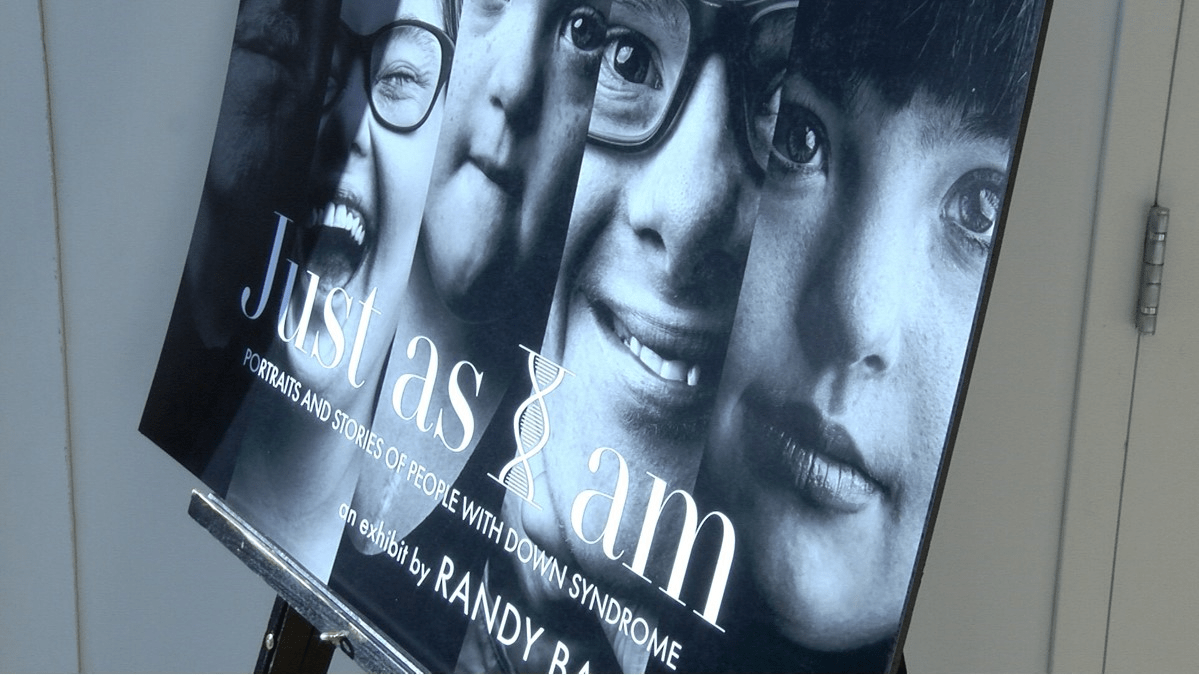 SPRINGFIELD, Mo. – The Ozarks will have an opportunity to see new art starting this weekend.  The Just As I Am exhibit will be opening at Randy Bacon Photography Studio and Gallery on Saturday, January 15.  The stars of the exhibit all have down syndrome.

“The excitement and joy of this entire project, Just As I Am, is infectious,” says Photographer Randy Bacon.

One subject, 55-year-old Trent Seibold, has lived a life you read about in a storybook.  Trent was born in California and raised by missionaries in India.  When asked what his favorite picture is in the studio, he is quick to point out his own picture.

“I like that I have a mustache and a beard and I look grown-up,” smiles Seibold.

“One thing I want people to know about me is that