Wildlife photographer Amos Nachoum awaited the low tide to arrive on the faraway island of Plano, off the Antarctic Peninsula, to snap this year’s World Nature Photography Awards grand prize photo, the Guardian reports. The heart-pounding image under the category “Behavior—Mammals” features a leopard seal about to snatch a young gentoo penguin in its jaws.

Nachoum explains in a statement that just before the low tide arrived, a ravenous leopard seal scanned the shallows for its unsuspecting dinner to arrive. Young Gentoo penguins only enter the water at low tide, so fierce predators like the leopard seal use it to their advantage. As soon as the seal eyed the perfect target, it nabbed the penguin in its teeth and dragged it away.

“Once the seal reached open water, I followed it and swam parallel to it, observing its actions,” Nachoum explains in a statement. “To my surprise, it let go of the penguin twice. Each time, the seal chased after the penguin again, as if it was enjoying the game. The terrified penguin tried to escape as the game continued. But soon, the end came.”

The photography competition was created to celebrate inspiring nature photos that influence audiences to see the world from a different perspective and change their habits to conserve the planet’s beauty, James Cutmore for BBC Science Focus reports.

“As always, it’s such a thrill to see the amazing caliber of entries into the awards,” Adrian Dinsdale, the competition’s co-founder, tells Digg’s James Crugnale. “Seeing these images cannot fail to motivate one to do everything to protect this fragile planet of ours. We offer our heartfelt congratulations to all the winners.”

The contest is divided into 14 categories based on various species and habitats. Here are the winning photos from each category:

Sat Mar 12 , 2022
It seems fitting that Mollie Katzen, the author and illustrator of “The Moosewood Cookbook” and “The Enchanted Broccoli Forest,” lives in a similarly enchanting home, surrounded by lush gardens and the forested Berkeley Hills. Now, 609 Canon Drive could be your enchanting home, for the price of $1.95 million.  Katzen’s […] 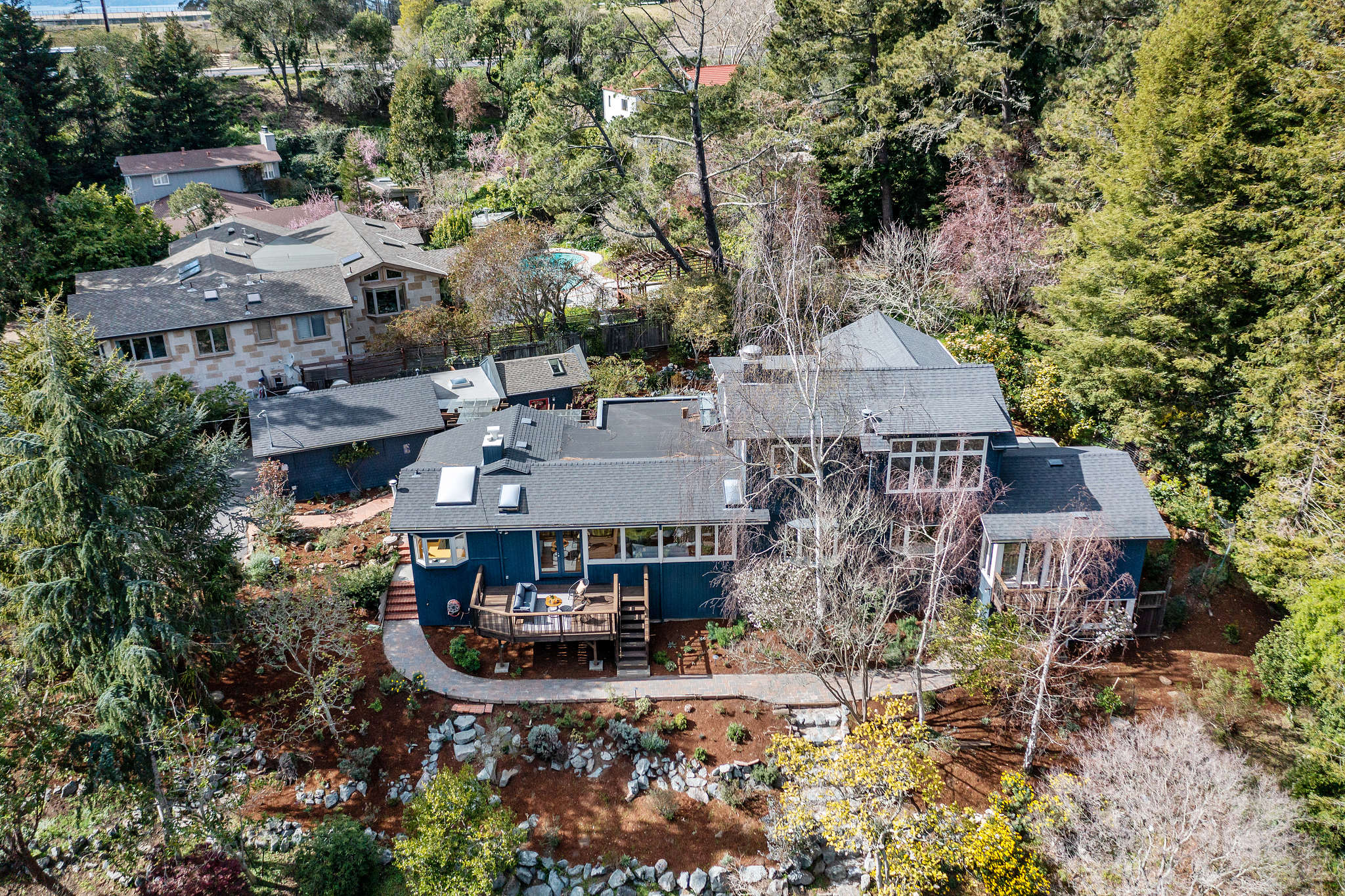