“Stories from the Street” features work by photographer Jordan Elijah Verdin, and is curated by Oscarin Ortega. The portraits are of unsheltered individuals, each living within a one-mile radius of HSCC in Oceanside.

Listen to this story by Tania Thorne.

Homelessness in Oceanside is at the center of a debate in recent weeks. On April 7, the Oceanside City Council declared camping in public spaces illegal, and increased spending towards finding alternate housing — namely vouchers for motel rooms. As of Tuesday, the Oceanside Police Department moved the people from a nearby encampment to a motel.

One of the portraits featured is Kathleena Alphonse, known to many as Mama Kat. “This picture is about 6 months ago, and now I’m no longer there. Now I’m in a better place where I can shower when I want to and sleep in a bed,” Alphonse said.

Alphonse said the project gives people who are experiencing homelessness a platform to tell their story. “They think that we’re all drug addicts and criminals and we’re not. We’re average tax payers just like you. We almost got on our feet then COVID came.”

Your browser does not support inline frames or is currently configured not to display inline frames. Content can be viewed at actual source page: https://youtu.be/AQ9EMXmhQF8>

‘A Photo Is An Exchange’

In the HSCC gallery, 30 portraits are displayed alongside printed stories from each individual. The overall effect is striking — not just that the gallery is filled with the portraits of its most immediate neighbors, but also that the works are captivating. Each face, whether joy-filled as many of them are, or more pensive, is an example of a subject trusting and feeling safe with their photographer.

“For me a portrait and a photo is an exchange. And it’s between the subject and the person taking the photo. And many times, a lot of these photos that you see, I never take their photo the first time I meet them so it would be like I build and establish a relationship,” Verdin said.

“A good photo and a good portrait is about connecting with the person, not necessarily like the settings or the lighting or the background. It’s more about the human connection.”

Verdin is also the founder of Humanity Showers, a North County-based initiative that brings mobile shower units directly to neighborhoods that most need services, and often links up with other organizations, like Lived Experiences and the mobile laundry trailer.

After several years of taking portraits and talking with people experiencing homelessness, he launched Humanity Showers in 2018, which operates several mobile showers in the region.

Ortega, the curator, is also executive director of Lived Experiences, an Oceanside nonprofit committed to supporting at-risk youth and addressing the underlying traumas, whether physical or emotional.

“This is a mental health conversation. From my point of view, we’re trying to break a stigma here, and it’s all about perspectives.”

‘Stories from the Street’ Events

In addition to sharing photography, Ortega and Verdin are using this week-long expo to offer services to homeless individuals in the area, fundraise for the mobile laundry project and gather together organizations, activists and neighbors to share best practices, awareness and ideas.

Ortega said that often where homelessness programs and services fall short is in the follow-through. “We know that it takes up to 21 days to create a long term memory in someone’s brain. It takes 60 days to break a habit and takes 90 days to master a new habit,” Ortega said.

“We need people to really meet people and be friends in people’s lives. We need more mentors in our community. We need more love,” said Ortega. “So that’s what we’re missing out here.”

Love and friendship are ideas Ortega keeps coming back to as he discusses his approach to addressing homelessness.

Verdin has been photographing unsheltered locals for years, and uses his camera to dignify and share the stories of the people he meets. His aim is to photograph and interview 500 people.

Verdin studied negotiation, conflict resolution and peacebuilding, and came to photography and storytelling as a newspaper photojournalist. He said this project is a way of building peace between the housed and the unhoused.

HSCC’s vision is that art — and their work — should connect an artist’s lived experiences with the community and the world.

“I’m grateful that artists are taking on more roles in the social movement,” said Dinah Poellnitz, HSCC cofounder. “My childhood babysitter, Nikki Ferbree, has a portrait in the exhibition. This show is personal, communal and universal for me,” Poellnitz said.

And for Verdin, connecting unhoused persons with these stories and art is critical, though they are not always welcome in art spaces.

“The people that can benefit most from these types of events and these types of experiences have the least access to it. The least opportunity to engage with it,” Verdin said. “So for me it’s really important not only to have their photos but to have them here in person. Let them be a part of the narratives, a part of the events, versus me sharing what I think and what I see.”

The exhibition runs through Tuesday, April 20, and the gallery is open from noon to 8 p.m. each day.

San Diego news; when you want it, where you want it. Get local stories on politics, education, health, environment, the border and more. New episodes are ready weekday mornings. Hosted by Anica Colbert and produced by KPBS, San Diego and the Imperial County’s NPR and PBS station.

Fri Apr 16 , 2021
I am a technical professional who wanted to become an artist in his middle years. I confess that I had no previous art training except for making papier-mâché boxes in high school! I learned that the Internet could not teach me what I needed, except perhaps how to take an […] 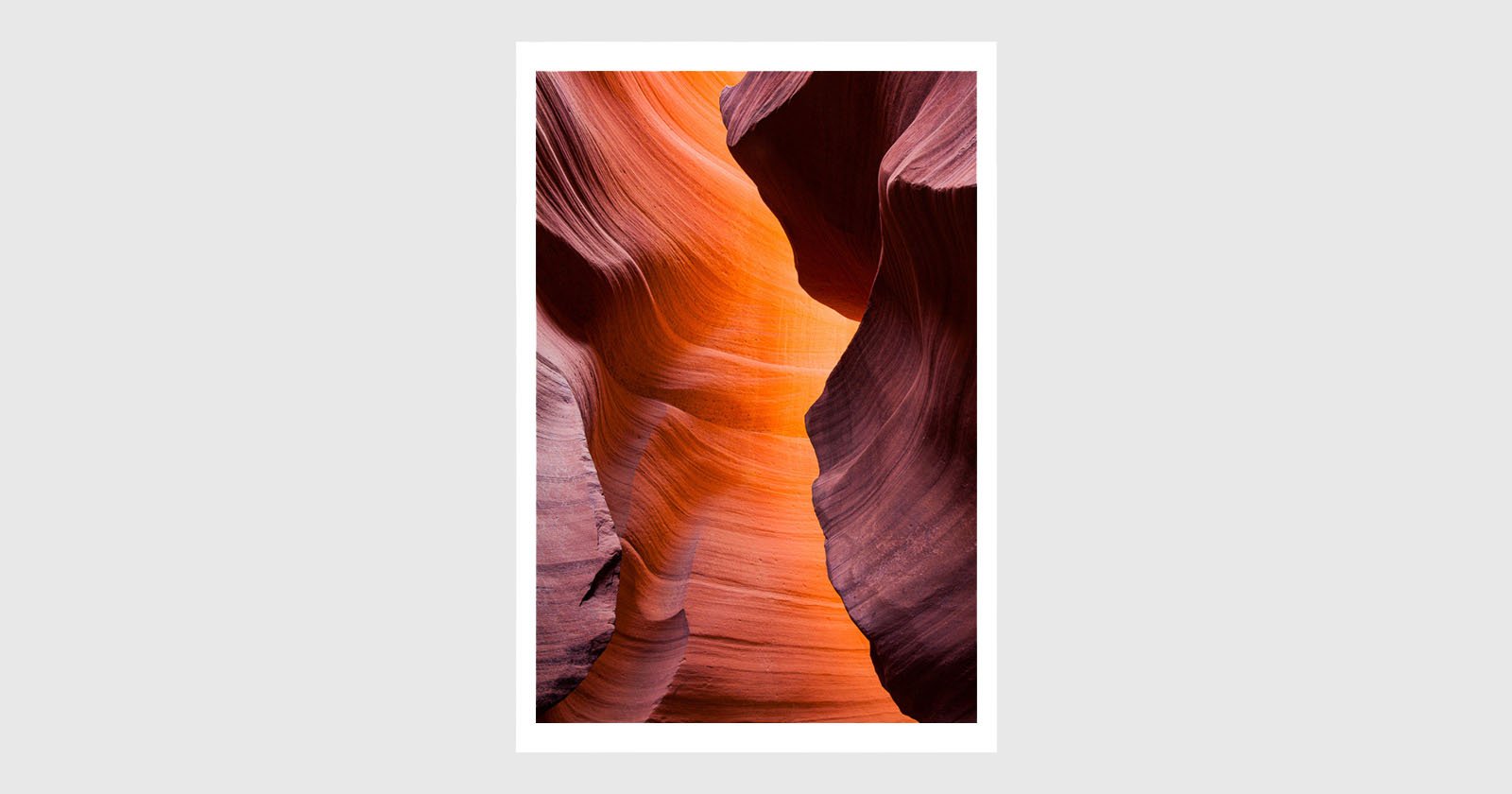