After COVID-19 forced them to down their shutters for the better part of 2020, galleries and museums are reopening, minus the cocktails and cheese, of course. On January 14, in Mumbai alone, nearly 22 galleries unveiled new shows to coincide with the ninth Mumbai Gallery Weekend 2021, one of the biggest cultural events in the city. Other art hubs are following suit. Here are some online and offline exhibitions worth making time for.

“I liked Bhupen’s sense of humour, satire and individuality,” says Jogen Chowdhury, 81. Though exhibiting together, they don’t have much in common except their shared preoccupation with human theatre. Khakhar reimagined Bombay’s daily life as a candy-coloured fantasy. Much has been said about his sexuality and quirks, which found vivid expression in his art. Based in West Bengal, Chowdhury’s figures are less flashy but equally whimsical, as seen in the unusual ‘Representative from Hell’, on view in Proximate Paths.

2. SOME THINGS ARE ALWAYS BURNING

A horizon line, mountains and fragments of petals, Aditi Singh’s series of inks abound in nature motifs. Singh says she sees herself as a “meditative walker” fond of collecting rocks and shredded corals. She even has an “open eye of a Halibut” from her treks. Walking and exploring the world through acts of adventure has brought the Mumbai artist closer to her art. “The glistening reds of an oleander tree, a nursery of dark firs gathered quiet by a cliff’s white elbow. We take life from it, and it lives through us,” she says, waxing poetic.

3. THE (IN)VISIBLE AND THE (UN)REVEALED

Women are often turned into objects in art, but do women paint differently than men? DAG’s Ways of Seeing presents female and male artists paralleling the modern art movement in India. The 180 works include those by M.V. Dhurandhar, Nandalal Bose, M.F. Husain, Amrita Sher-Gil, Madhvi Parekh and others. Curator Kishore Singh says, “Discussions about the differences in the way men and women create and experience art have now entered our discourse, making the exhibit interesting and historic.”

Designed to allow the pioneering indigenous artist Bhuri Bai to tell her inspiring story in her own voice, this four-part virtual show takes you through her artistic journey, from her poor childhood in Jhabua, Madhya Pradesh, to a life-altering meeting with J. Swaminathan. The first woman from the adivasi Bhil community to work with paper and canvas, Bai’s paintings exude a joy rarely seen in urban art worlds.

OTHER ROOMS, OTHER WONDERS

BIRTH OF A NEW WORLD

Rithika Merchant’s skillful watercolours and collages draw attention to her

affinities with nature and infinity

Thu Feb 11 , 2021
Digital Art Images menggunakan Fb. I assumed this ebook was very helpful and provided a lot wanted data! The book covers all features of digital pictures helpful for even a person who has been using a digital digital camera for a while. There doesn’t appear to be a definitive clarification […] 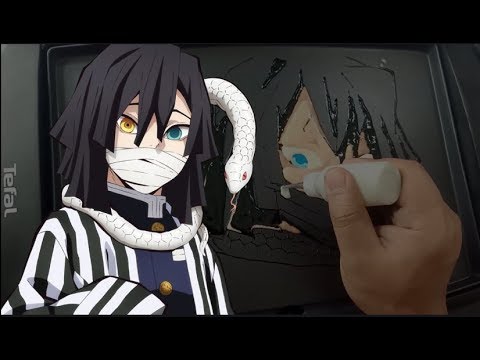