Slow and steady has won the race in the River Park North Photography contest.

Photos of turtles swept the adult professional category of the annual contest, which showcases nature photography taken at the park over the last year.

Briana Earl received first place for “Making Kin,” a closeup of a yellow-bellied slider retreating into its shell. Raven Moore received honorable mention for “Sunbathing Turtles,” which shows half a dozen reptiles perched atop logs in one of River Park’s ponds.

Both professional category winners are Greenville residents. But the contest, which features photos of landscapes and wildlife, also received entries from Winterville and Goldsboro.

Earl, a graduate of the University of South Dakota, has a bachelor’s degree in studio art with a specialization in photography. She is pursuing a master of fine arts degree at East Carolina University.

In the youth category for ages 15 and younger, Mason Bahrman placed first with “Bird Bath,” and also received an honorable mention for “Orange Delight.” “A Story to Tell,” a landscape by his sister, Alyssa Bahrman, received honorable mention.

Jaelyn Barnett, an honorable mention winner in 2019, was recognized again this year for “Dragonfly Close Up.”

Nearly two dozen contestants submitted entries in three categories. All photos were taken between June 1, 2020-May 31, 2021 at the park at 1000 Mumford Road.

Park photos taken after June 1 are eligible for River Park’s 2022 photo contest. Entries will be accepted from March 1 until 5 p.m. May 31, 2022. For more information, contact, Brad Williams, parks program assistant, at 329-4577 or email [email protected]. 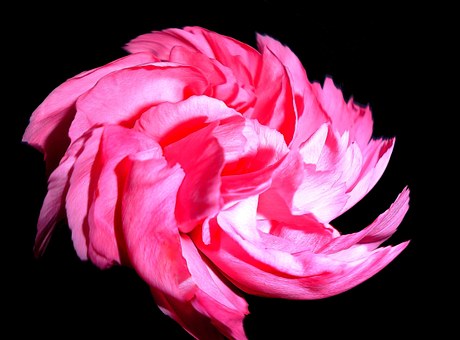