Infinity Visual and Performing Arts has added Melissa Meyers and Dana Nordlund to its list of instructors.

Meyers is an art instructor while Nordlund will teach photography and drums.

Meyers recently moved to the area after spending 20 years in Allegany, where she most recently taught kindergarten through 12th grades in visual arts at Archbishop Walsh and Southern Tier Catholic school.

Prior to that, she spent 10 years in her business selling art supplies, picture framing, running an art gallery, and holding classes for adults and children. She developed a summer art camp in conjunction with the Quick Arts Center on the campus of St. Bonaventure University for children between the ages of 6 and 12.

Meyers works with many different mediums, from mixed media to watercolor, alcohol inks to oil painting and much more. Meyers graduated from Jamestown Community College with a degree in art and Buffalo State college with a bachelor’s degree in design.

The scenery around Chautauqua Lake has become the inspiration for many of her new paintings over the last winter. She is a board member of North Shore Arts Alliance and Tri-County Arts Council.

In December 2002, Nordlund ventured out on his own and opened Dana Nordlund Photography. He became a member of the Southwestern New York Association of Professional Photographers (SNAPP) in 2003 and became vice president the next year, and president for the next 3 years.

“Sometimes, it feels as if I have just started my journey. The red glow of the darkroom has been replaced by a computer screen, but the magic still exists in the learning process. If you talk to 10 photographers, you would most likely get 10 different perspectives regarding what is most important to each of those individuals with respect to this art form,” Nordlund said. “That is the beauty of our art, deep within these differences lies a lesson.”


Today’s breaking news and more in your inbox

The art market has radically changed. Here's how to buy art today

Sat Dec 11 , 2021
Written by Jacqui Palumbo, CNN For a long time, the art market was “a secret world of whispers” according to art advisor Kim Heirston, who started her career working in New York’s downtown galleries three decades ago. Then, as an archivist for the late gallerist Robert Miller, she safeguarded and […] 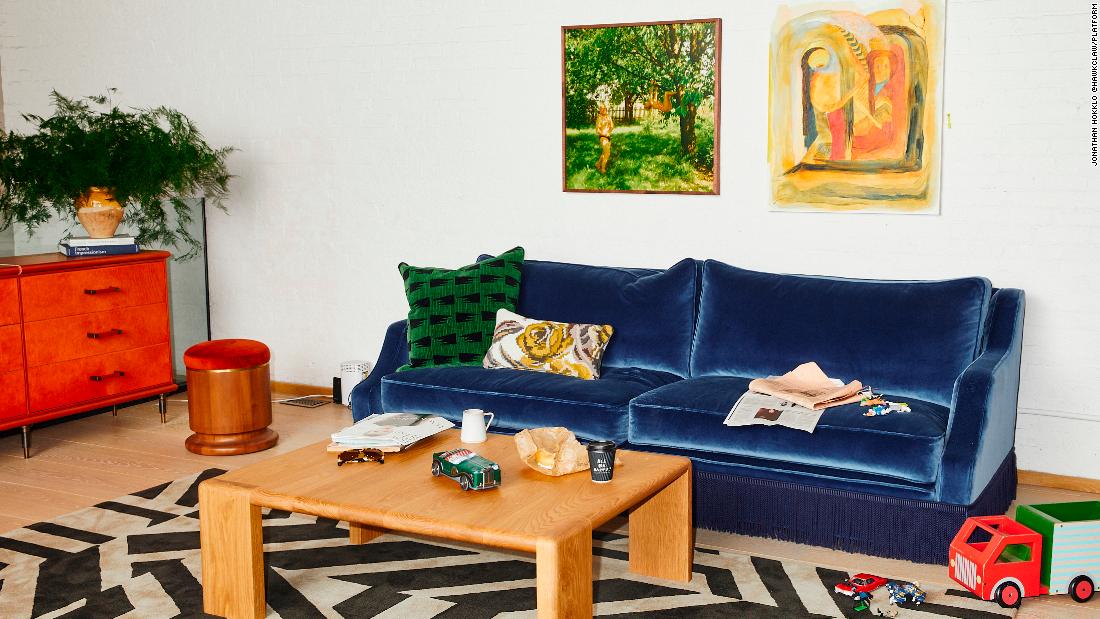