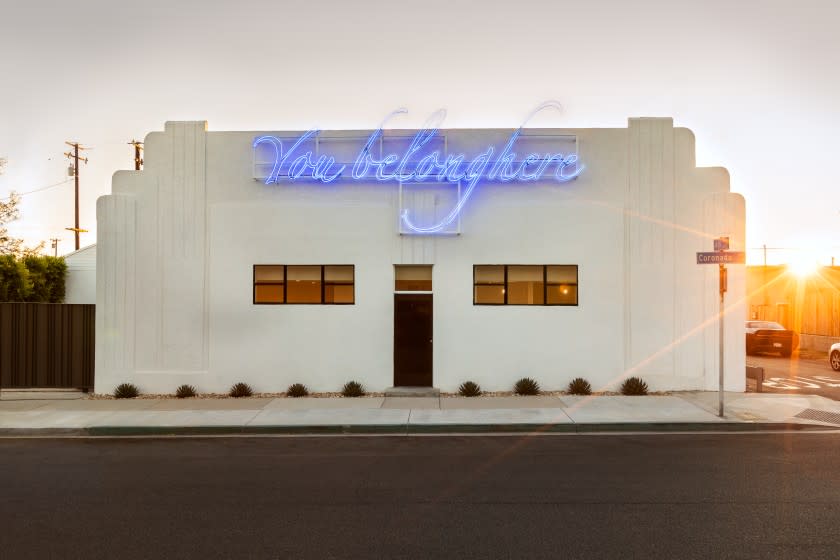 The coronavirus has shuttered cultural institutions across California, some permanently, but in Long Beach, a new art venue with an emphasis on wellness is forging ahead with plans to open this fall.

Compound, a 15,000-square-foot complex with two exhibition spaces, restaurant and outdoor courtyard and sculpture garden, plans to open in late September in the city’s Zaferia district. The nonprofit was founded by philanthropist and interior designer Megan Tagliaferri, who will serve as creative director, and will feature contemporary art exhibitions as well as immersive installations. 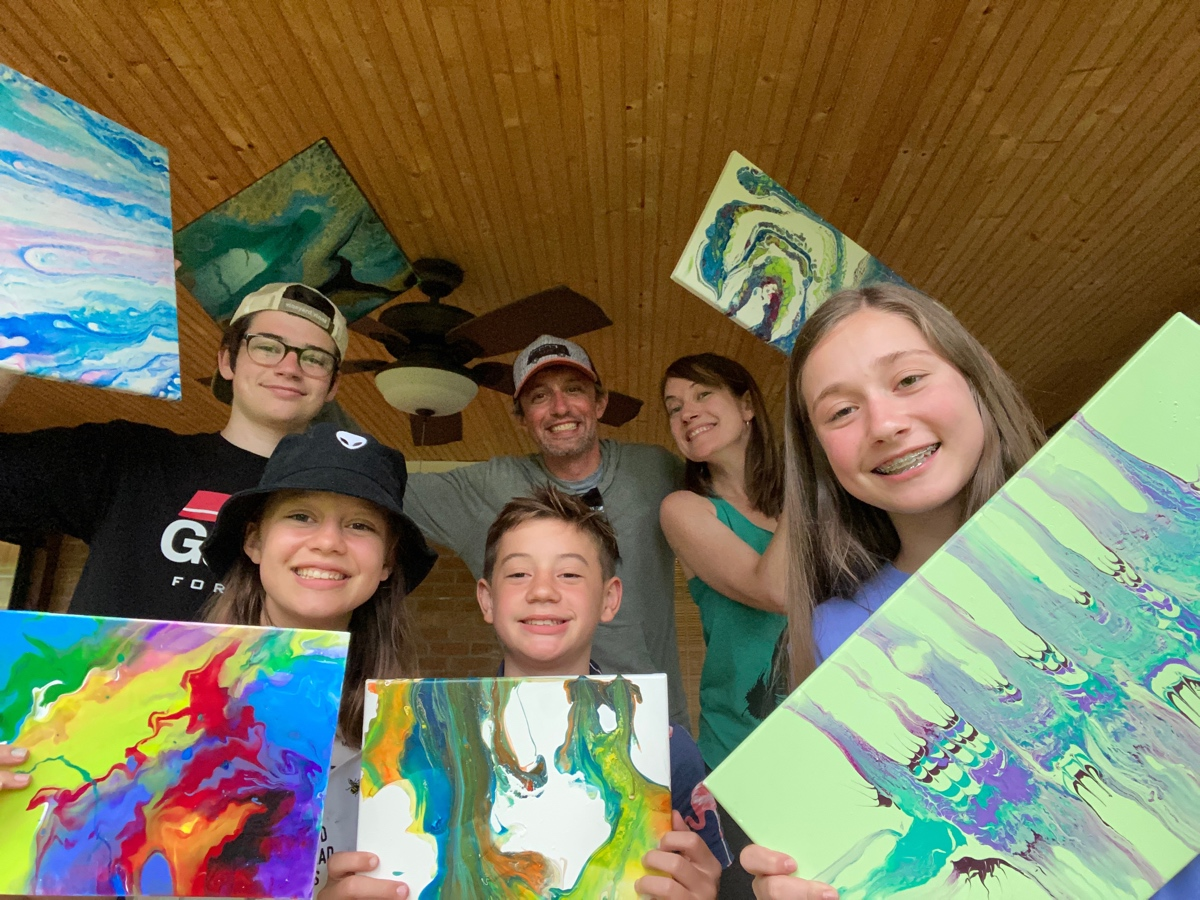 COLUMBIA, SC—There’s a family making lemonade from lemons. Their lemons come in the form of idle time and their lemonade is beautiful paintings. Many of the paintings have been donated to front line professionals such as nurses, doctors, and community health workers. The rest are being sold on Etsy or, as one of the kids said, “I fall in love with many of my artworks, but realize they can bring others happiness too!”

Back in March, Mathew Morgan and Julie Smithwick, parents to Cullen, Bella, Norah, and Elias, ages 11 to 16, were forecasting what weeks of sheltering at home would look like for their family and wanted to develop a positive and safe activity balancing the fear and uncertainty permeating on newsfeeds. What came next was the evolution of a collaborative venture and the birth of a business.

TribePours is the official name of this happenstance art business surfacing 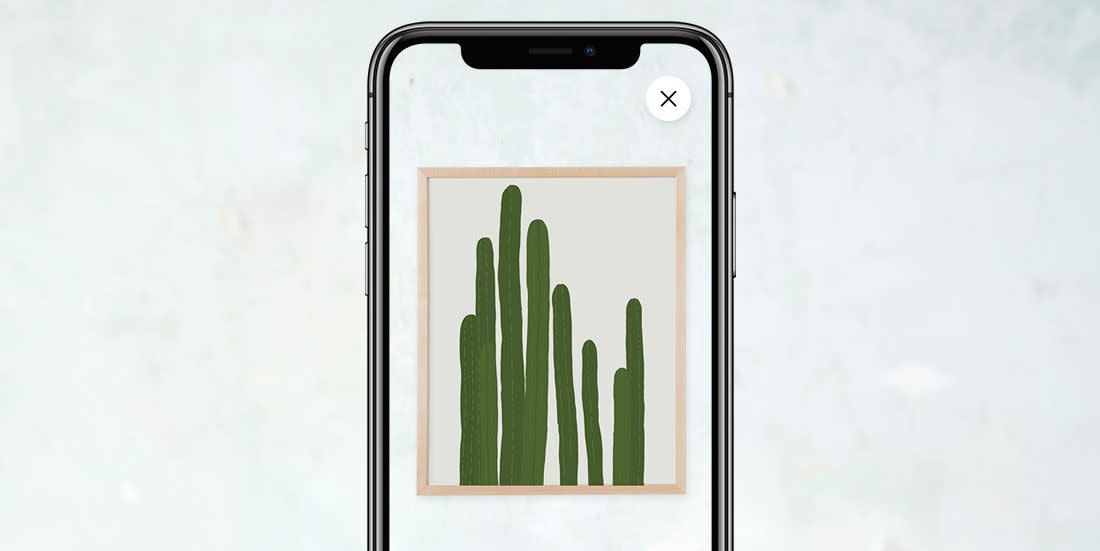 Planning out a gorgeous gallery wall just got so much easier, thanks to the Etsy app. The platform was already a great resource for finding unique pieces and discovering new artists and makers, but with Etsy’s new augmented reality feature, you can now see what different wall art will look like in your home before you ever make a purchase.

The new AR feature, which is now available

Tunisia’s president has become a surprise champion of Arabic calligraphy in his country, shining a light on the artistic tradition as Arab states lobby for its recognition by UNESCO.

President Kais Saied sparked both admiration and mockery on social media when images emerged of hand-written presidential letters on official paper not long after he took office in October last year.

An academic with a keen interest in the art form, Saied had studied with well-known Tunisian calligrapher Omar Jomni.

To prove that Saied had penned the documents himself, the presidency released a video showing him writing in a guest book.

Maghrebi script is a form of the older, angular style of Kufic calligraphy, while diwani is a more ornamental Ottoman style popular for poetry.

The president’s “recognition” of

14 celebrities you might not realize are also talented artists

100 fun things to do this summer

Which UK art galleries and museums are re-opening, and which shows can I see?

The Charlotte Art League wants to be more inclusive. Its new director will lead the way.

celebrating art in the time of coronavirus