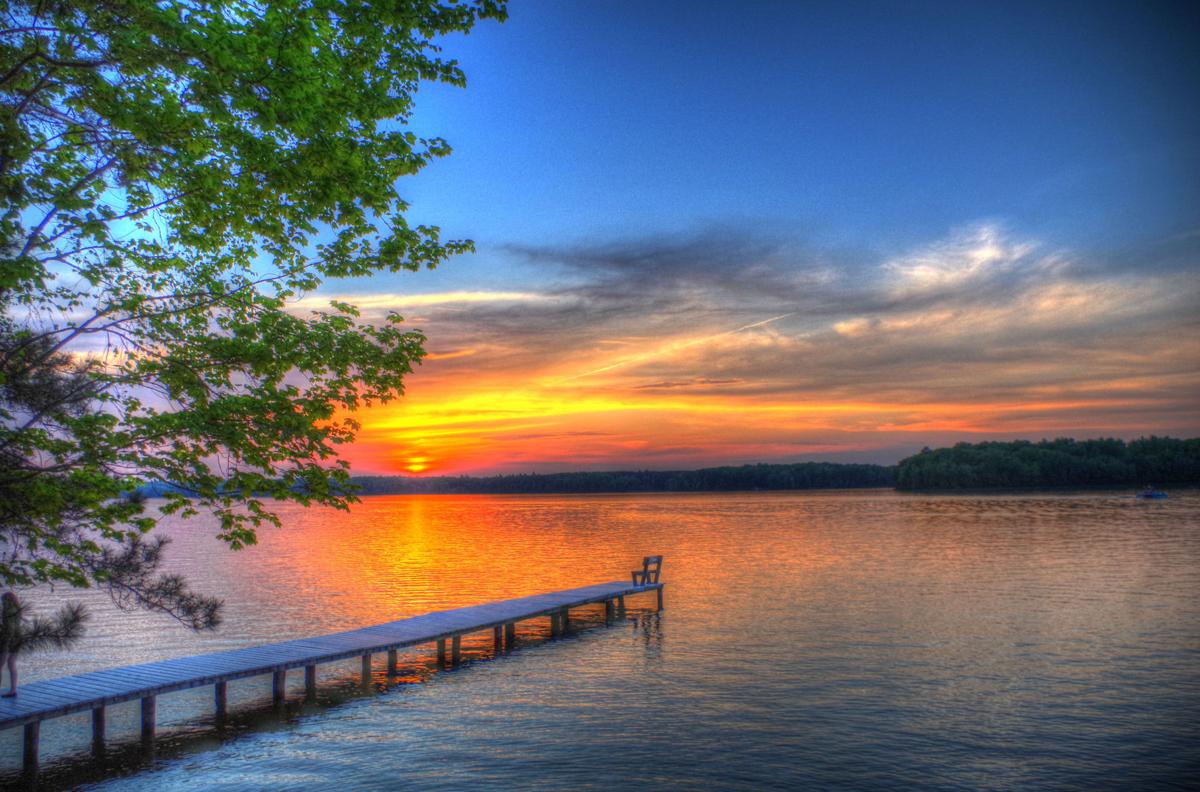 Peggy Carter’s “White Sand Lake” will be on display at the Chesterton Art Center. 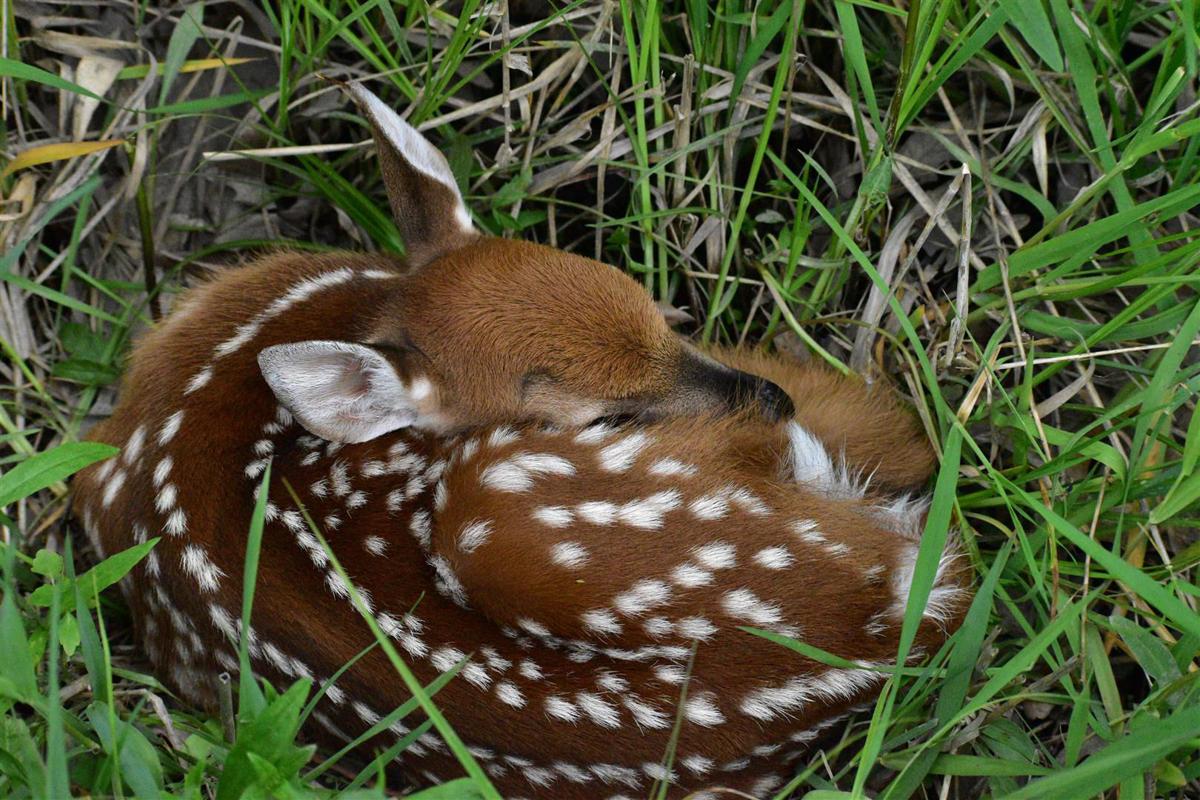 Jamie Spurr’s “Hidden Treasure” is on display at the Chesterton Art Center. 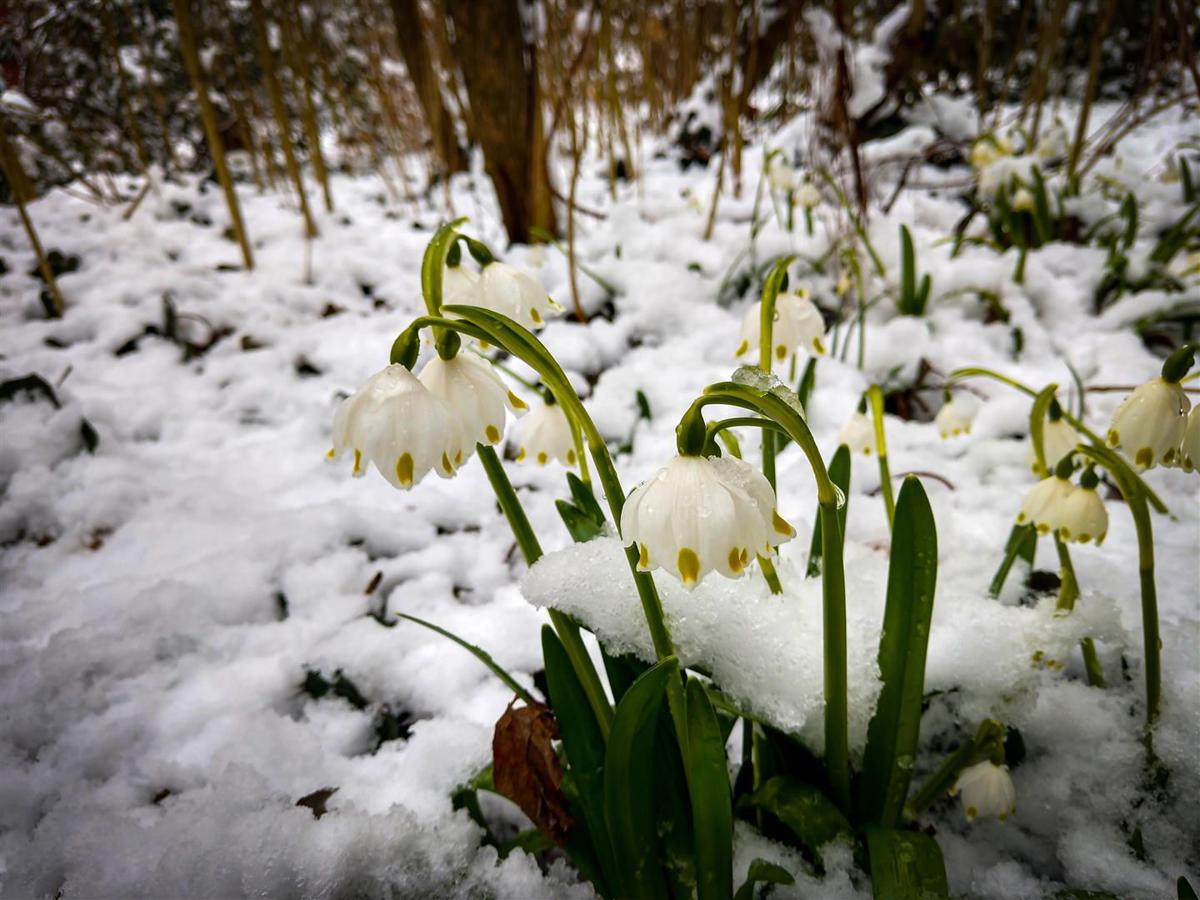 The Duneland Photography Club, a group of photography enthusiasts from across Northwest Indiana, is exhibiting a group show titled “Seasons Change and So Did I” at the Chesterton Art Center in downtown Chesterton this month.

The title comes from the song “No Time” by The Guess Who.

“It depicts moving on from someone or something. This past year we have been dealing with the coronavirus that has affected us all in some way,” the Chesterton Art Center said in a press release. “So, this theme can also depict the optimism of moving on from the difficult times to better days ahead. The club has attempted to show the changes we see in the world around us and those we feel within ourselves.”

The group exhibition at the gallery at 115 S. Fourth Street in Chesterton features about 90 photographs from about 30 local photographers, both established members of the club and emerging artists. It for instance features the work of Steve Bensing, Jamie Spurr and Peggy Carter.

“The obvious interpretation of the theme is that we do have a change of seasons,” the Chesterton Art Center said in a press release. “This will be shown in their works that reflect the beauty of winter, spring, summer and fall. But not only do the seasons change in nature, we change as well. These changes can be depicted either literally or metaphorically.”

Mon Mar 8 , 2021
Digital Art Images menggunakan Facebook. In recent times there was a development in the websites which help painting digitally on-line. The consumer is still drawing digitally with the use of software program: often the software program is on the server of the web site which is getting used. However, with […]