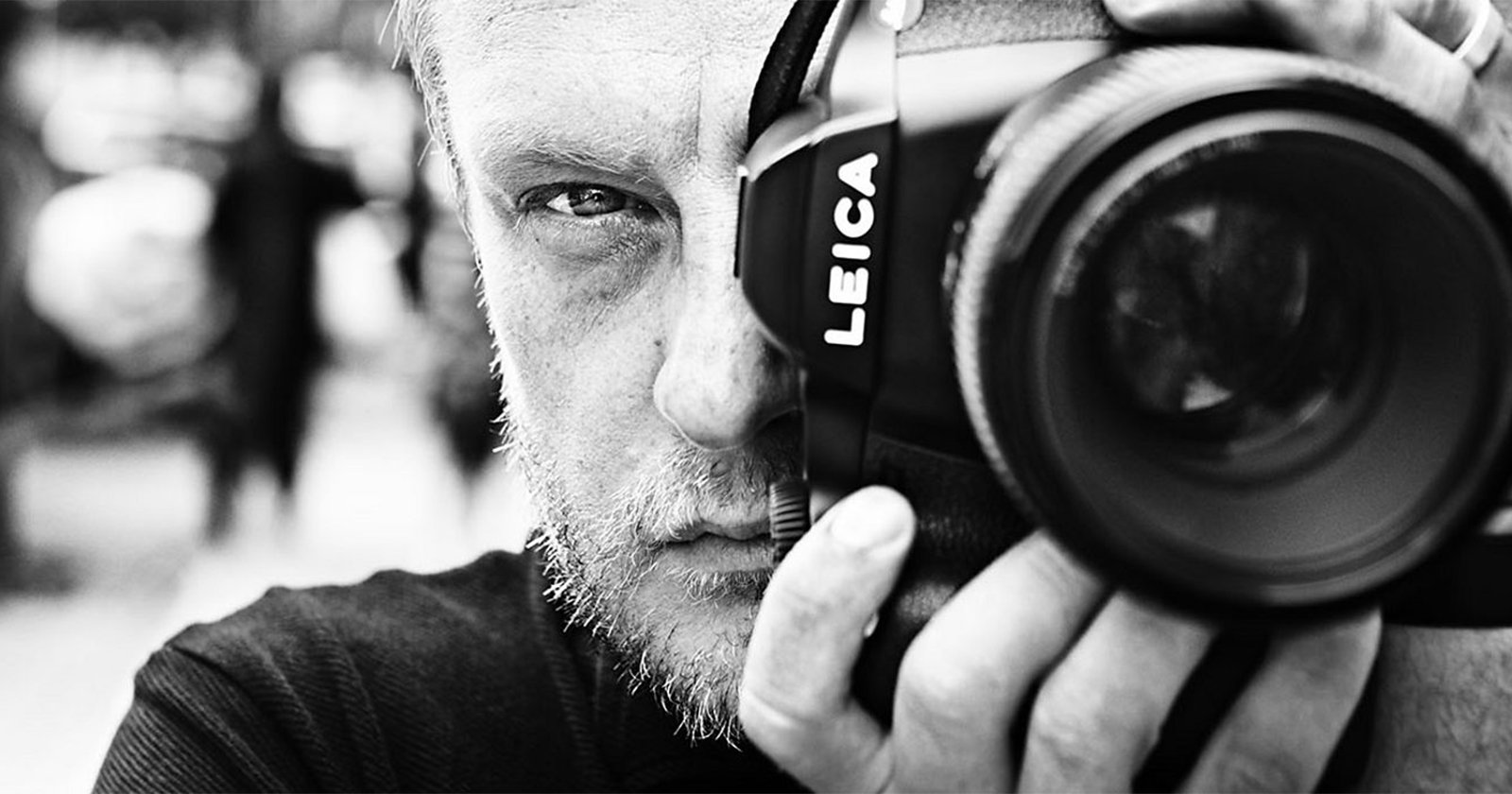 The BBC has announced its plan to air a Great British Bake-Off-inspired photography show, hosted by Rankin, where see six amateur photographers will compete for the winner’s title.

The four-part photography challenge-themed television series titled “The Great British Photography Challenge” will be hosted by British photographer Rankin as he sets challenges and provides feedback to the participants.

Rankin is famous for co-founding Dazed and Confused Magazine in 1991 and for his portrait and fashion work. He has worked with celebrities, like Kate Moss, Heidi Klum, Madonna, David Bowie, Queen Elizabeth, and many more.

A Glasgow-based production company Storyboard Studios came up with the initial concept, and used the successful Great British Bake-Off as a blueprint for the show.

The premise of the show is for the six participants to undertake a range of themed weekly challenges across the United Kingdom, and unlike the Great British Bake-Off, none of the