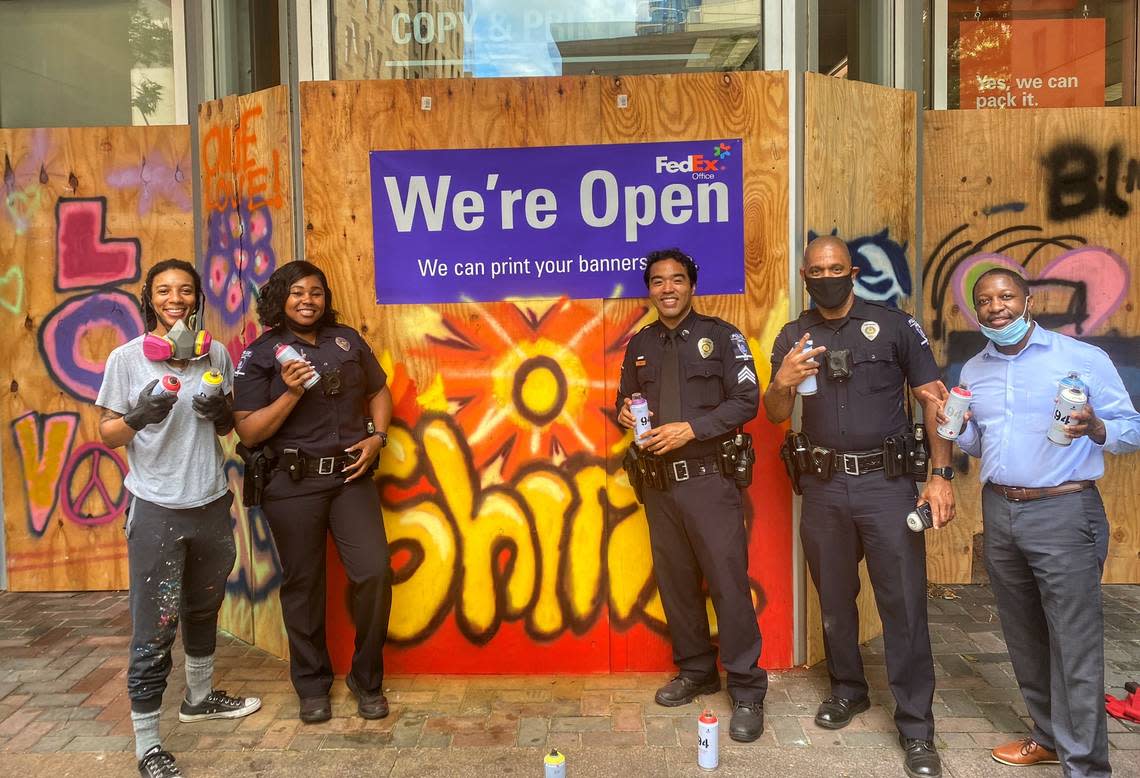 He joined CAL in November, became the community manager, and then was hired as executive director in March. Dukes and part-time staff members