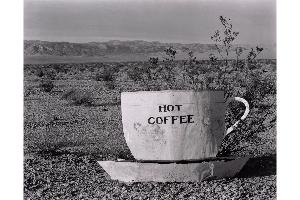 The Heckscher Museum of Art in Huntington has acquired new art pieces to diversify the artists represented in the museum’s collection as it celebrates its belated centennial anniversary.

Despite the COVID-19 pandemic, between this year and last, museum officials acquired 36 works by 14 different American artists whose work spans multiple media.

Increasing the diversity of the artists represented in the museum’s collection was key, said John E. Coraor, interim director of the museum.

“It was not uncommon for a collection that was put together at the turn of the 20th century to be largely including only white and male artists and that’s not representative of what’s going on right now, even then,” Coraor said. “We’re striving hard to correct that.” 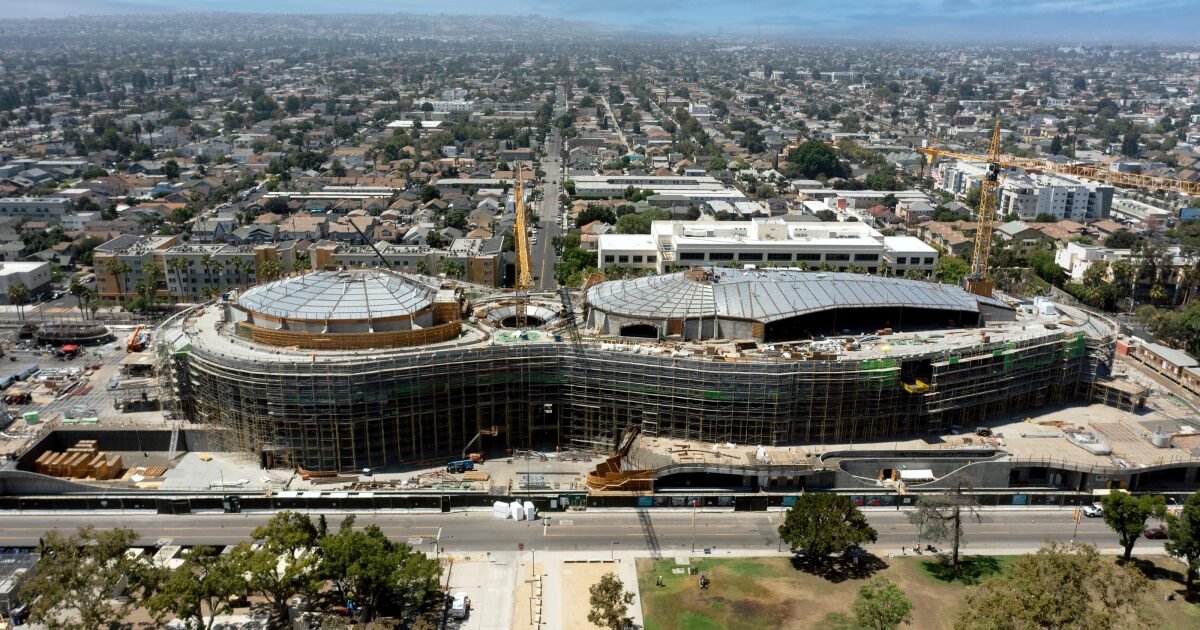 You may have seen our recent swarm of stories on all things Academy Museum of Motion Pictures. The museum opens Sept. 30 and let’s just say the A, C, D and E keys have faded, entirely, on my computer keyboard after having typed out “Academy Museum” so frequently. But what about that other filmmaker museum rising in L.A.?

Hi, I’m arts writer Deborah Vankin, filling in for Carolina Miranda (whose computer keyboard, no doubt, has a few faded letters by now as well). I’ll start this week’s Essential Arts with an update on George Lucas’ spaceship of a museum rising in Exposition Park next door to the Coliseum.

Another opening on the horizon

The $1-billion Lucas Museum of Narrative Art is on track to premiere in 2023. Los Angeles has not had a major film museum until now, with the Academy Museum opening. But how much visitor appetite

September marks a restart of the arts as some galleries open their doors for exhibit receptions for the first time in a year and a half, and the Greenville Museum of Art brings back one of its biggest fundraisers.

Works of art will be on display through Sept. 25 at Emerge Gallery and Art Center, 404 Evans St.; Wellington B. Gray Gallery in Jenkins Fine Arts Center; and the Janice Hardison Faulkner Gallery in ECU’s Joyner Library.

The exhibit, last hosted in 2015, will showcase art from 140 alumni from across the country, featuring graduates from a more than 50-year span. It includes works from nearly 20 artists from Greenville, Winterville, Snow Hill and Washington, N.C. Painting and drawing, video, graphic design, textiles, metal