Iconic symbols of the New York skyline, the World Trade Center gleamed like golden towers in the sunset, then smoked and fell with the devastation of 9/11.

Such was the cycle of life for what had been once the tallest buildings in the world.

Santa Fe’s Monroe Gallery of Photography is commemorating the 20th anniversary of that fateful day with “9/11 In Remembrance,” an exhibit of more than 20 images. The photographs document the design and building of the World Trade Center, its reign over the city skyline and its fall on that crisp September day.

World War II and lifestyle photographer Tony Vaccaro captured the towers during a 1979 sunset, as well as their architect, Minoru Yamasaki, in 1969. 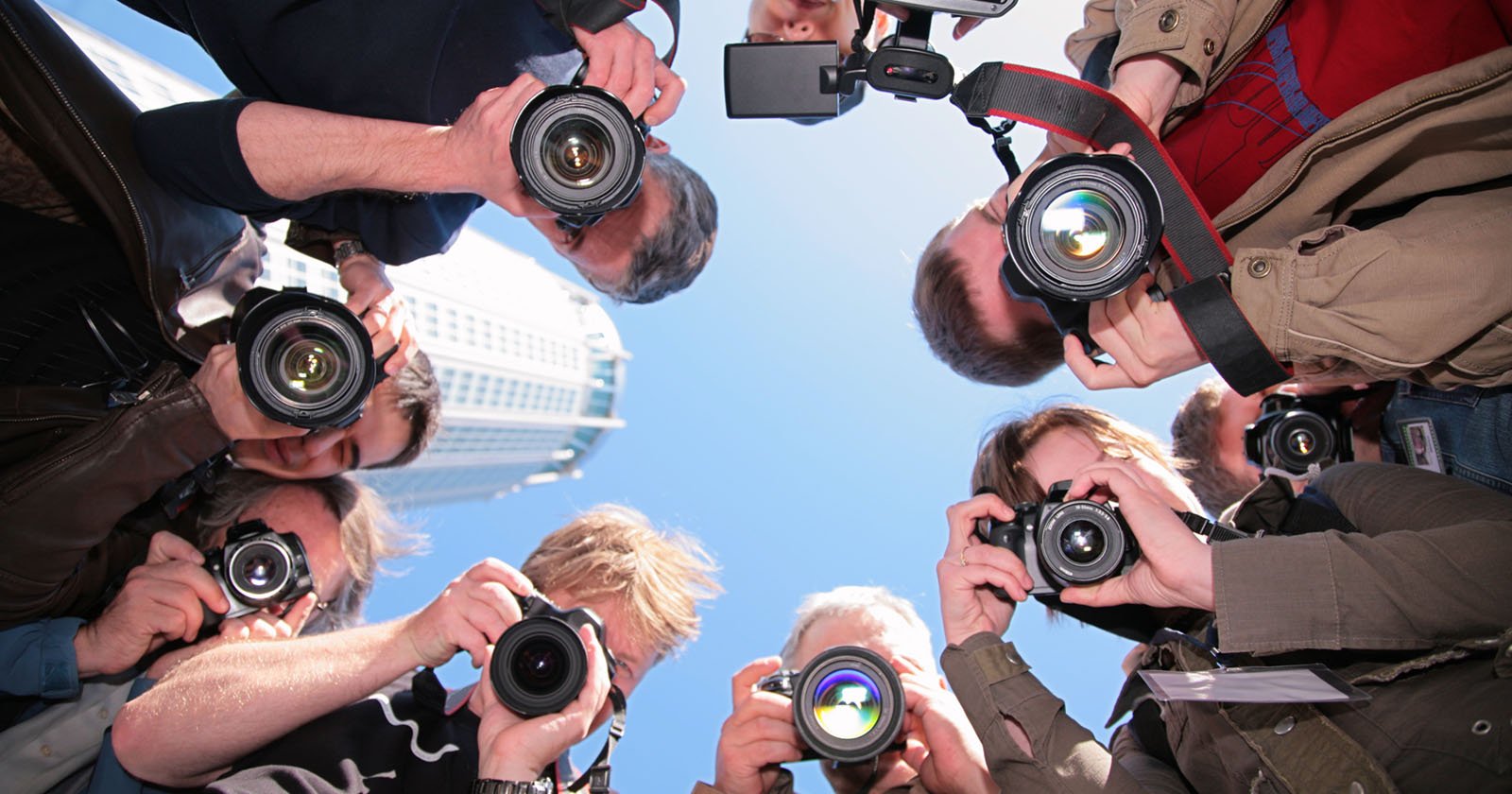 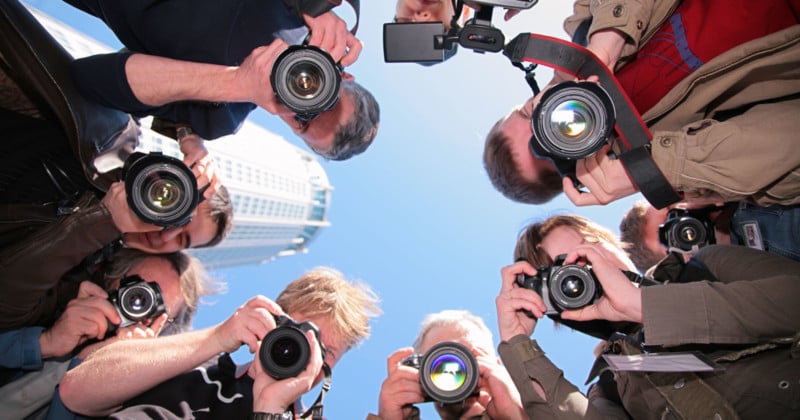 Happy World Photography Day! Today is a special day that celebrates the art, science, and history of photography. Here’s a look at how it all began and the impact photography plays in our lives today.

Celebrated on 19th August, World Photography Day is an annual worldwide celebration of the visual medium that plays an integral part in how we see the world around us. To pay homage to photography means looking back at history, celebrating the achievements and possibilities of the present, and looking forward to what it has yet to bring to the world.

Why was August 19th chosen as the date? It goes back to August 19, 1839, the day the French government officially announced the invention of the daguerreotype — a photographic process that was developed by Louis Daguerre, a French artist and photographer — and made it freely available to the rest of the world.

In the late 1960s and early 1970s, artists like Michael Heizer and Robert Smithson were doing strange things in the desert. Digging ditches, building spirals of rocks, riding motorcycles in wide circles—they were among a group of contemporary artists using the vastness of the American West to explore a relatively new genre that would come to be known as land art.

An Italian photographer named Gianfranco Gorgoni was there, too. His photographs of these large-scale and hard-to-reach artworks would end up standing in for the pieces themselves, spreading around the world and bringing attention to the dusty artists turning the land into their canvas.

A new exhibition now open at the Nevada Museum of Art in Reno brings Gorgoni’s work and his role in growing the land art movement out of the shadows. Gianfranco Gorgoni: Land Art Photographs, features more than 50 photos of major land 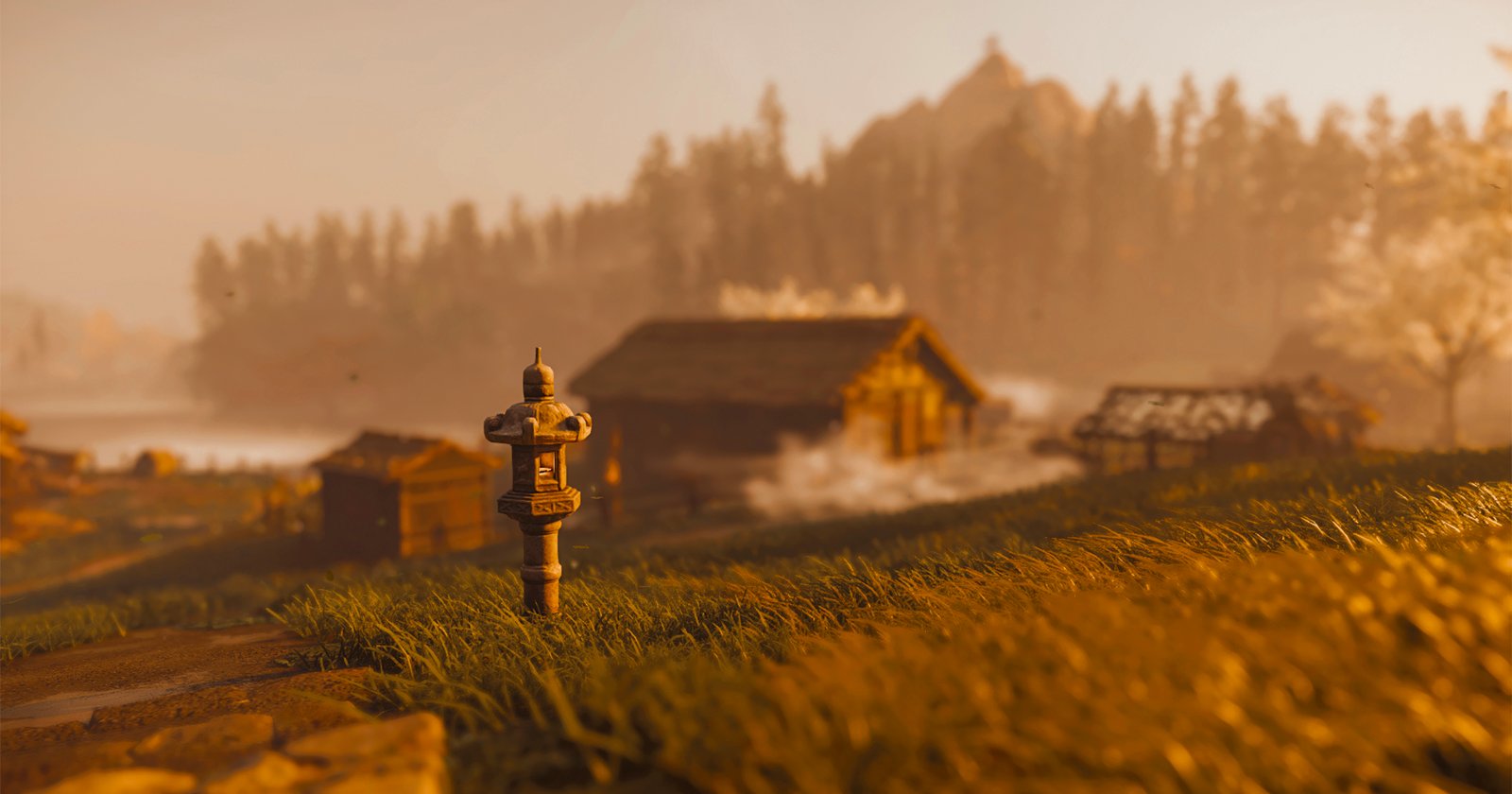 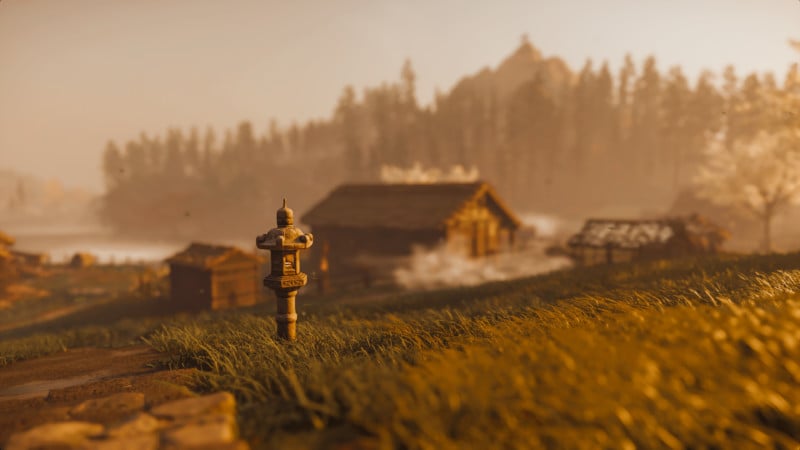 There’s an inherent freedom to photography as a creative outlet, especially when you’re capturing landscapes or urban environments. But the COVID era has seen many of us confined to our homes and cut off from the world around us.

As people turned to the internet and online spaces to stay connected, one particular community has found a way to keep their passion for photography alive — gamers. This is detailed in the latest episode of the narrative podcast series Gameplay, published by Lawson Media. Gameplay explores video games and the virtual worlds that power culture and community.

The video game industry fared well during the pandemic, and gaming communities were prepared for the isolation that came with it, with well-established online spaces for social connection. With things like voice chat and streaming, there’s always a place to interact with friends and like-minded people. And when you can’t venture