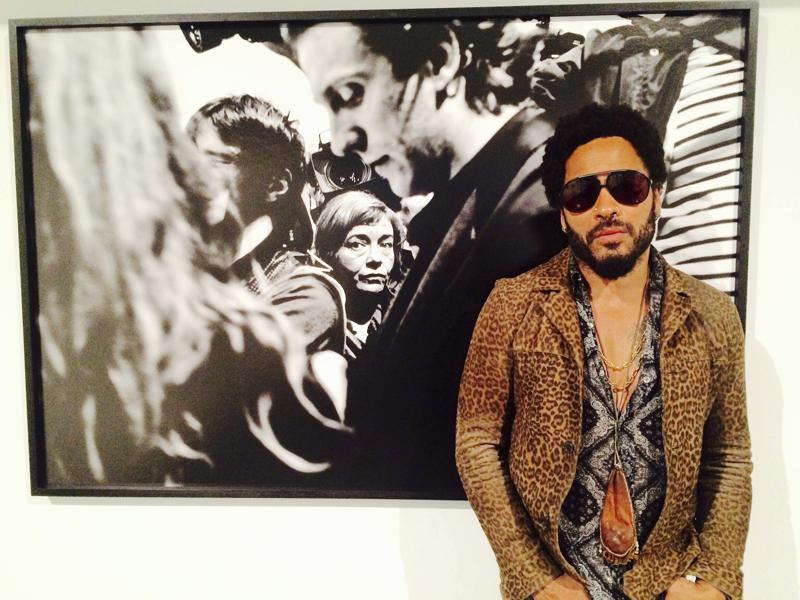 The lavish party is an annual affair hosted by business mogul and art collector Wayne Boich. He and his wife also hosted a private dinner before the Richard Mille After Dark event at their waterfront estate. Venus and Serena Williams danced and sang along as Kravitz took the stage for a 75-minute concert as a yacht pulled alongside to hear the rocker.

“This ain’t a concert. We’re just hanging out,” the “Are You Gonna Go My Way,” singer said, pulling Boich onstage to dance.