I love the film, as do many, and it was a particular bummer that Reichardt’s film, released by A24, opened in Chicago March 13, 2020, only to close four days later, when movie theaters nationwide shut down due to the novel coronavirus. It’s streaming on various platforms Friday, and it may be the finest of Reichardt’s films to date. It’s her latest beautiful, sad, delicate study in human nature and nature-nature: “Wendy and Lucy” and “Old Joy” and “Meek’s Cutoff” among others came first, and informed the sensibility of “First Cow.”

Reichardt, who teaches each fall at Bard College in New York as an artist-in-residence, lived in New York City for 30 years, before relocating to Portland. The “First Cow” script comes from novelist and short story writer Jonathan Raymond’s 2005 “The Half-Life.” Reichardt is close friends with Raymond and Raymond’s wife; they were introduced by another friend of Reichardt’s, director Todd Haynes.

The original story covered far more geographical ground, taking place partly in China as well as the Columbia River area. The cow, for the record, is not in the novel. “But once we had the cow, we had our own script,” Reichardt said.

The film reveals a wealth of design and period detail naturally, in a narrative that moves like water. Since the setting belonged to the “pre-photography” era, as Reichardt noted, the visual references came from illustrations and written descriptions of the time, place, customs and people, with help from a researcher based in London and, crucially, First Nations scholars and historians based in Oregon.

As Cookie (played by Magaro) and his newfound friend King Lu (Orion Lee) form a business partnership and then a friendship, under the suspicious eyes of those trading in the area, “First Cow” glides from one fully imagined sequence to another. The trick, Reichardt said, was in “getting across how time must’ve worked then — how a day would actually feel in 1820, when you’re telling time by the sun going down.”

While “First Cow” qualifies as a western of sorts, she said, “I never felt like we were working under the canopy of the western genre, the way I was with “Meek’s Cutoff.” Reichardt and company shot “First Cow” in 30 days, working relatively easygoing five-day weeks, a first for her and “the most fantastic thing ever.” Filmmaking typically relies on longer, tougher scheduling.

Here, “the end of the day was the end of the day. It was the first time I made a film where I had time to think. You know, to actually think about where you’re going to shoot things.” She laughs; it sounds ridiculous, but that’s what a little extrea head-space can buy a director.

Near the end of our talk back in March, Reichardt already seemed to be pre-mourning the temporary loss of the international film festival circuit in COVID times. “Festivals are where filmmakers get to meet each other,” she said, “and it’s people showing their work for the first time.” Then she said: “I mean, this is the time for more art, not less. I can’t tell if it started during Obama or if it’s a reaction to Trump, but the galleries and museums I’ve been in lately have never been more inclusive. I’ve never seeen so much work by people of color and women. That’s really exciting.”

We ended by talking about what the pandemic, underestimated by so many of us earlier in this long, long year, might mean for filmmaking and filmmakers. But Reichardt hesitated to dwell much on that topic.

“Every time I talk about the problems of film, they come out sounding like they’re hardly the worst problems someone could have. And who wants to hear about them, anyway? So many people are truly vulnerable today. I mean, I wonder what’s going to happen with the kids being held at the border?” Four months ago the forced separation of parents and children at the U.S./Mexico border felt horrifically urgent. It’s a different, willfully blind sort of horror that, today, the memory and the images of that story may feel as distant as 1820.

Michael Phillips is a Tribune critic.

Visit the Chicago Tribune at www.chicagotribune.com

100 fun things to do this summer 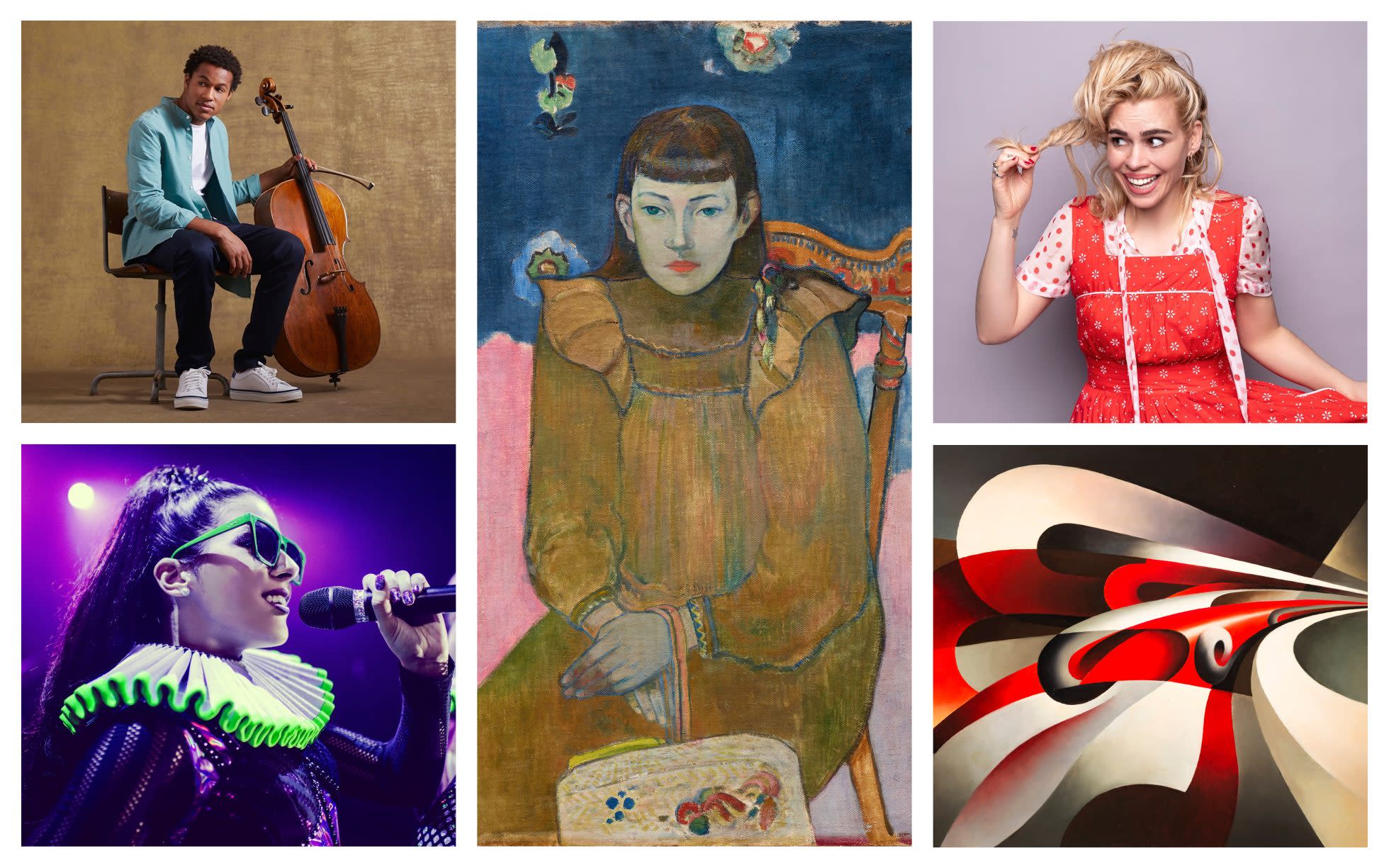