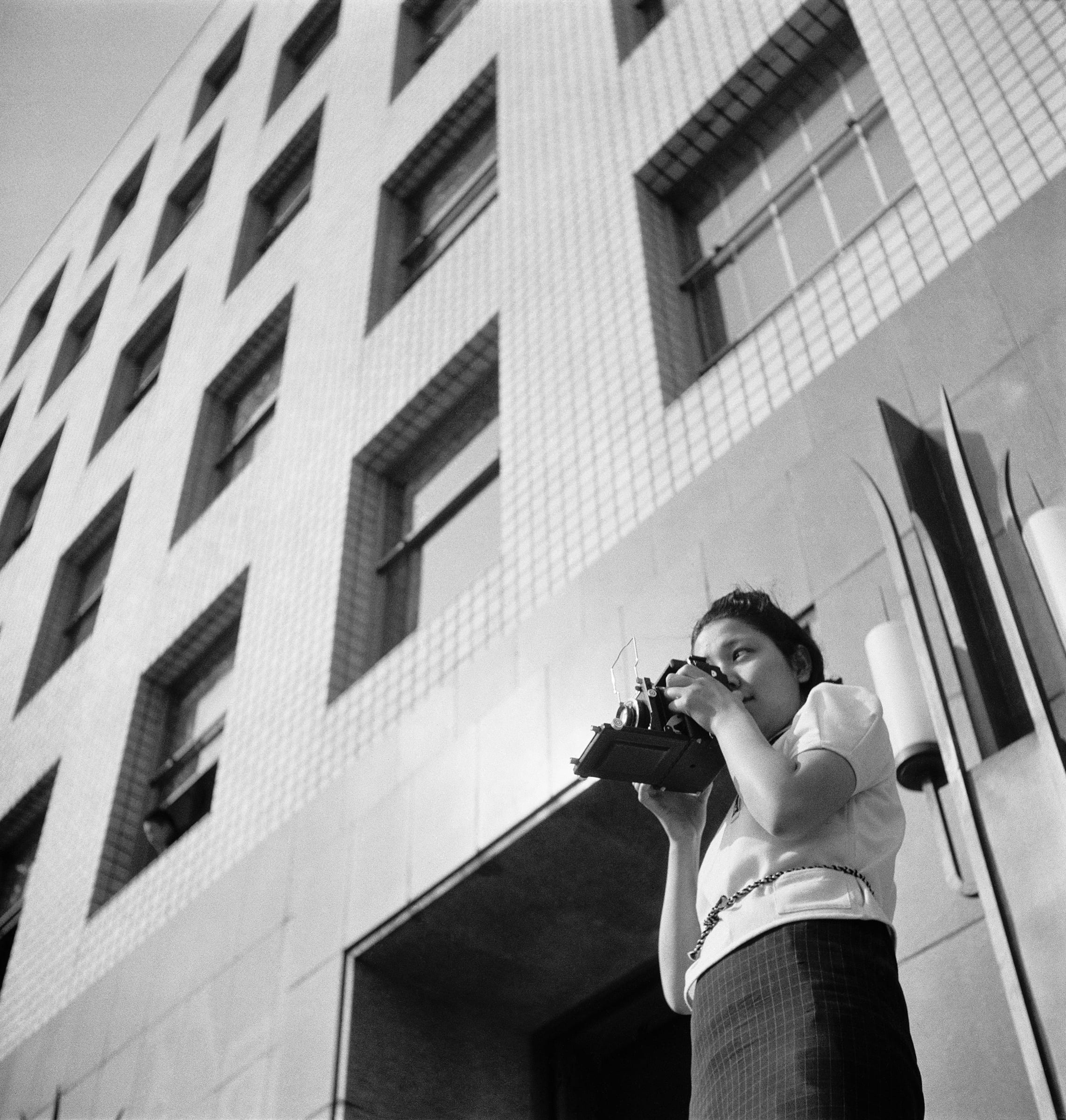 Welcome to Women’s History Month, it’s that time of year where we look back on all the courageous women who have sacrificed and stood up for their rights and for the progress of women’s rights as a whole. Today March 8th, marks International Women’s Day as recognition of the global fight for gender equality, pay equity, and the liberation of women.

Besides indulging in women’s history documentaries, watching Zoom panels and donating to Planned Parenthood, this is the time to dig in and find your next favorite women artists. What better way to celebrate feminism than with the female gaze in photography? There are two whopper retrospectives to look forward to, one at the High Museum in Atlanta come April and another this June at the Metropolitan Museum of Art in New York City, as well as a new book on Women Street Photographers out through Prestel Publishing now.

Over 120 photographers from over 20 countries will be on view, from early photographers from the 1920s through the 1950s (a time when it was hard for women to break free from housewife status) to the rise of women’s liberation in the 1960s and beyond. This exhibit will become a place to discover artists you maybe didn’t learn about in photography class, which I’m sure focused on Ansel Adams and Irving Penn. Check out 1920s photographers like Lola Álvarez Bravo, credited as the first Mexican woman photographer, a genius at composition, and Berenice Abbott, a New York portrait photographer who became an assistant to Man Ray and shot portraits of cultural figures, like James Joyce and Jean Cocteau.

There’s also works by Niu Weiyu, a Chinese photojournalist who captured the Chinese Communist Party in the 1950s and Tsuneko Sasamoto, known as Japan’s first woman photojournalist, who covered the American occupation of Japan, protests, labor strikes and self-portraits. She is a legend at 106 years old today. This exhibit traces the global history of the female gaze back to the 1920s, when a modern woman was called a “New Woman.”

“This innovative exhibition reevaluates the history of modern photography through the lens of the ‘New Woman,’ a feminist ideal that emerged at the end of the 19th century and spread globally during the first half of the 20th century,” said Kaywin Feldman, the National Gallery of Art’s director in a statement, this traveling exhibition opens next at the National Gallery of Art in Washington on October 31st. These women are what Feldman calls “an opportunity to better understand the present by becoming more fully informed of the past.”

Underexposed: Women Photographers from the High Museum
The High Museum of Art in Atlanta is honoring over 100 women photographers in a new retrospective opening on April 17th, which is called “Underexposed: Women Photographers From The Collection.” On view are works by contemporary artists like Dorothea Lange, a trailblazing documentary photographer from the 1940s, alongside well-known women photographers like Diane Arbus and Nan Goldin. There are lesser-known names in the show, too, like still life photographer Olivia Parker, who is a master of light, and Sheila Pinkel, who creates photographic artworks from experimental light studies, both women now in their eighties. According to Sarah Kennel, the museum’s photo curator, it brings together women photographers from the past century. “It highlights how women have embraced photography as a powerful form of professional and creative expression,” she said in a statement. “They’re pioneers of the medium who reflect critically on photography’s capacity to shape and challenge concepts of gender and identity.”

The book’s editor, Gulnara Samoilova, had the idea in 2017, after working as a wedding photographer. The book was born out of an Instagram account @womenstreetphotographers, which has grown over the past few years as “a space dedicated to empowering women photographers,” said Samoilova in an interview with Observer. “Like many women, I have experienced sexism throughout my career, so I decided to create the kind of support and community I desired for myself.” And she notes, roughly half of her followers are men. It snowballed into a website, traveling exhibitions, a film series and now, the Prestel book.

“Women have been taking photographs since the 19th century,” she said. “We can acknowledge the work of the pioneering women who worked beside the men who revolutionized photography. Many require proof of value before they create space for historically marginalized groups. Social media has been a blessing in this regard.” 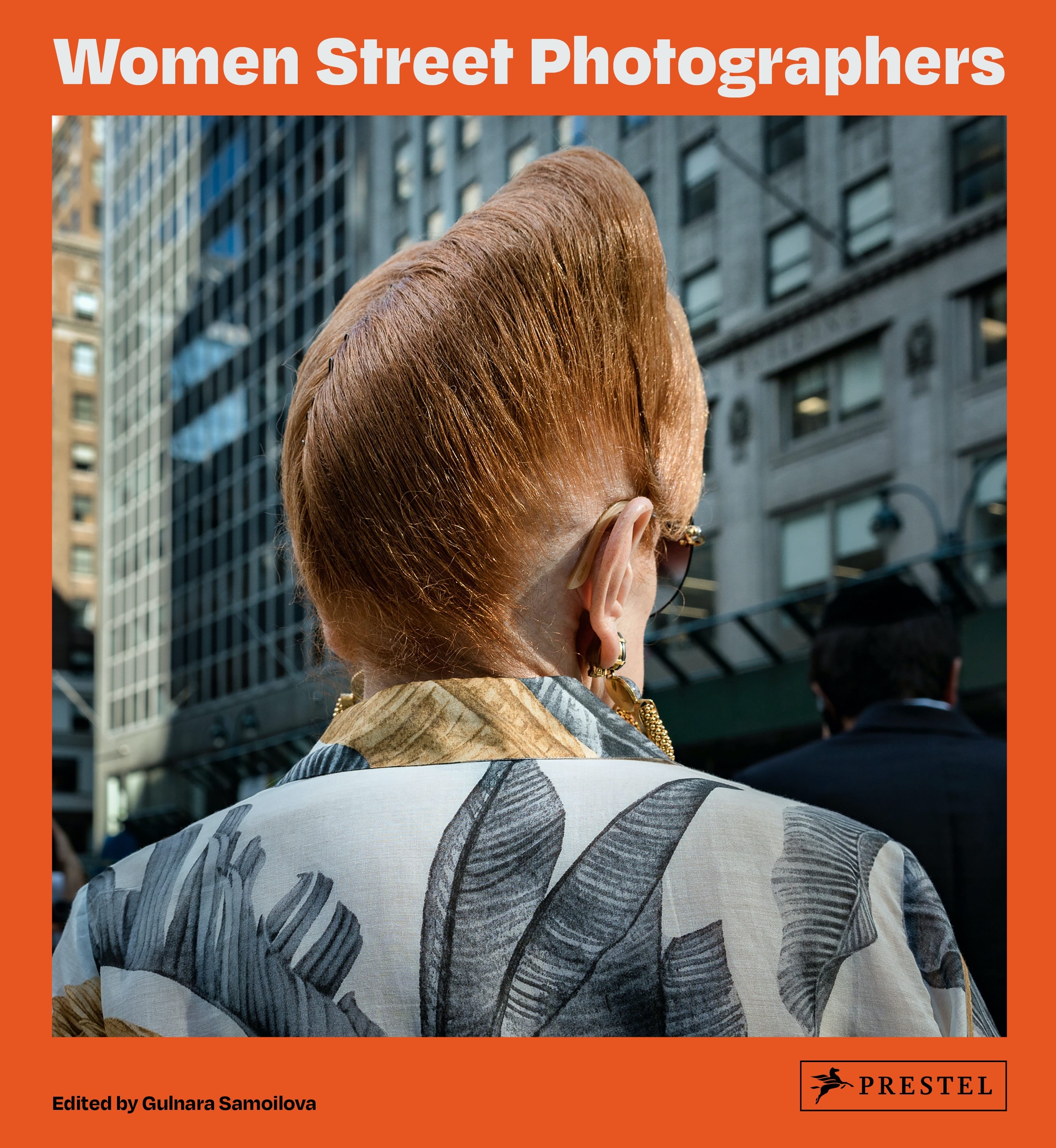 Yes, it’s 2021, meaning that we might have made many efforts to uplift and empower women, be it gender equality or even pay equity. Yet, there is still so much work yet to be done. Looking at photographs seen through the female gaze is one way to understand that. As photographer Diane Arbus once said: “Take pictures of what you fear.” 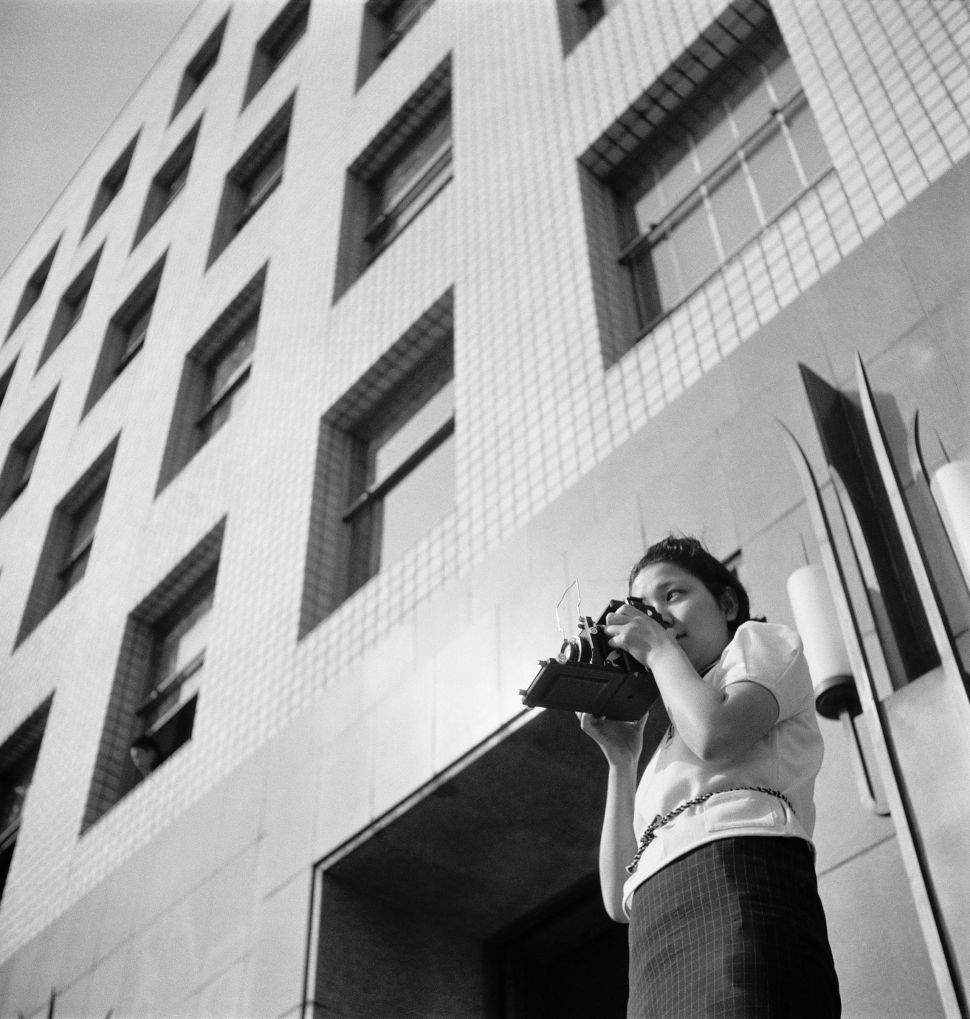 Tue Mar 9 , 2021
24) LinkedIn is the #1 channel B2B marketersuse to distribute content at ninety four%. 23) More than half a billion professionals worldwide collect on LinkedIn. SimilarWeb, LinkedIn obtained 1.17 billion visits from June 2020 to November 2020 the place the person spent 7-minutes and 02 seconds on the platform. LinkedIn […]