Feb. 4—The city of Kettering will move forward this year with a second phase of the $4.8 million Rosewood Arts Centre renovation.

The second phase will include upgrades to the ceramics, dance, and metal and glass studios, as well as the kiln and the general conference rooms, Kettering Parks Recreation & Cultural Arts Director Mary Beth O’Dell said. There also will be improvements to the photography space.

Exterior work will include the second phase of the new parking lot.

“When this project is finished it will truly be one of the best arts education centers in the Dayton region,” O’Dell said.

Work on the first phase is targeted for completion in May, officials said, and Phase II work is projected to start in June or July. The city plans to seek bids early this year on that part of the project, which is budgeted for $1.365 million.

Fundraising efforts by the Kettering Parks Foundation to supplement the Rosewood project have now reached $1.2 million, just $300,000 short of the goal, she said.

Kettering’s $1.365 million is “for construction only,” City Manager Mark Schwieterman said, noting that the private funds through the parks foundation will finance furniture, fixtures and equipment.

The third and final phase of the renovation is targeted for completion in 2023, officials said.

Rosewood is a 57-year-old former elementary school that serves more than 80,000 people annually in the Dayton area through a variety of visual and performing arts, according to the city. It is located behind the Kettering Recreation Complex.

It has provided arts programming — including more than 400 educational programs and classes each year — in addition to artist studio spaces, exhibitions, performances and special events.

No significant structural or interior changes have occurred at the 2655 Olson Drive site since 1985, a year after it closed as a school due to Kettering City Schools consolidating buildings, officials have said.

Your guide to this month's artwalk, exhibitions

Sat Feb 5 , 2022
Take advantage of some of the nicest weather of the year and enjoy February’s First Friday events in downtown Phoenix. Those who are in the mood for a walk can head to Roosevelt Row for the pop-up market at the Welcome Center on Second and Fifth streets. The market will […] 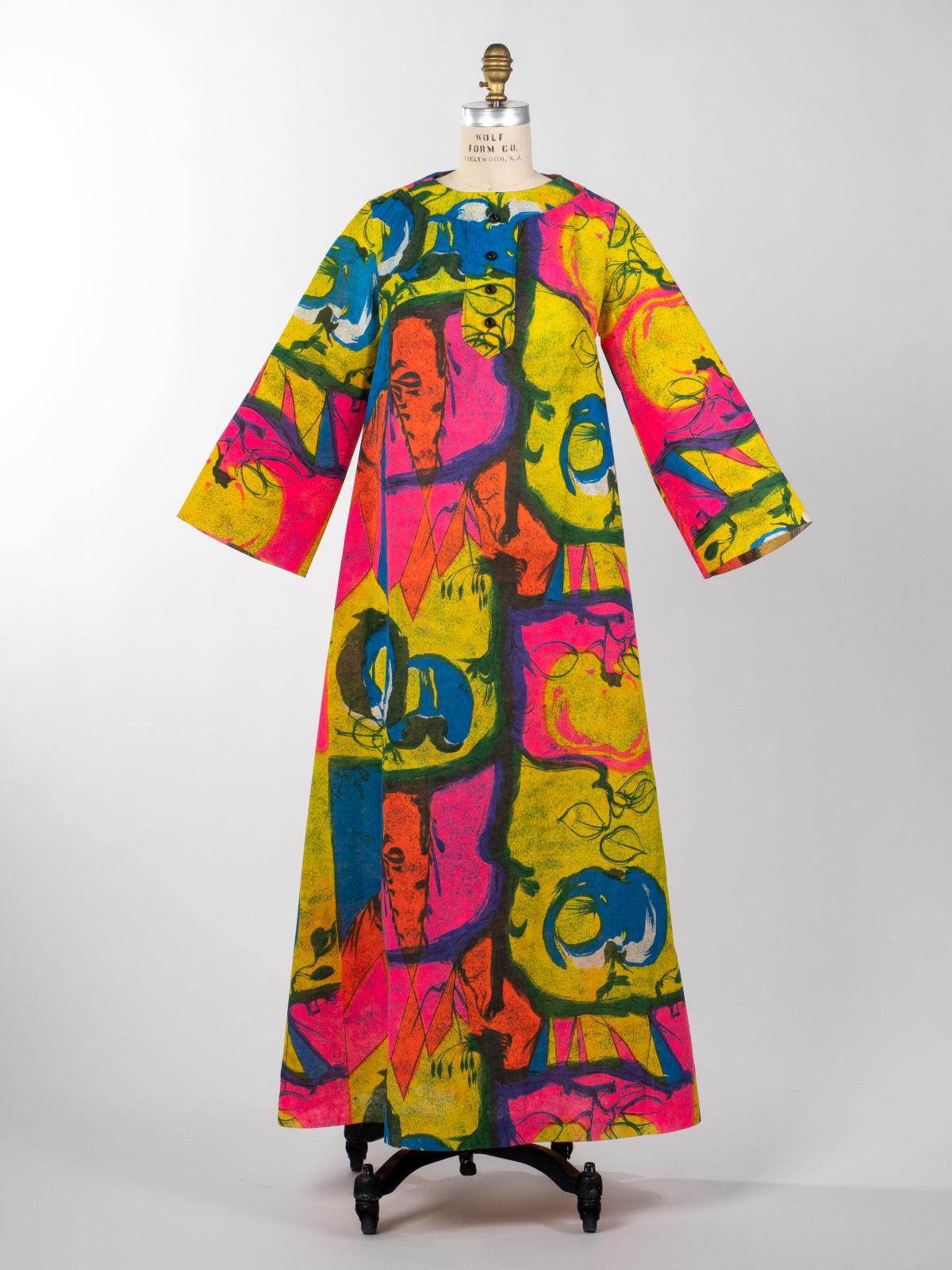