Going strong since 2002, Miami Art Week is a wonderful version of Miami to visit. The event has grown from humble beginnings as a spin-off of Art Basel Switzerland to a world-renowned cultural institution with the entire city becoming ground zero for the global art community.

Encompassing not just the Art Basel fair, but several satellite art fairs across the city, people from all over the globe come to Miami to find inspiration and get in some amazing people watching. This year’s Art Basel takes place Dec. 2-4 at the Miami Beach Convention Center, providing an opportunity to see some of the most cutting edge contemporary art, including painting, sculpture, photography, installation art and video art in one place.

It’s not just about artwork though! The parties, installations 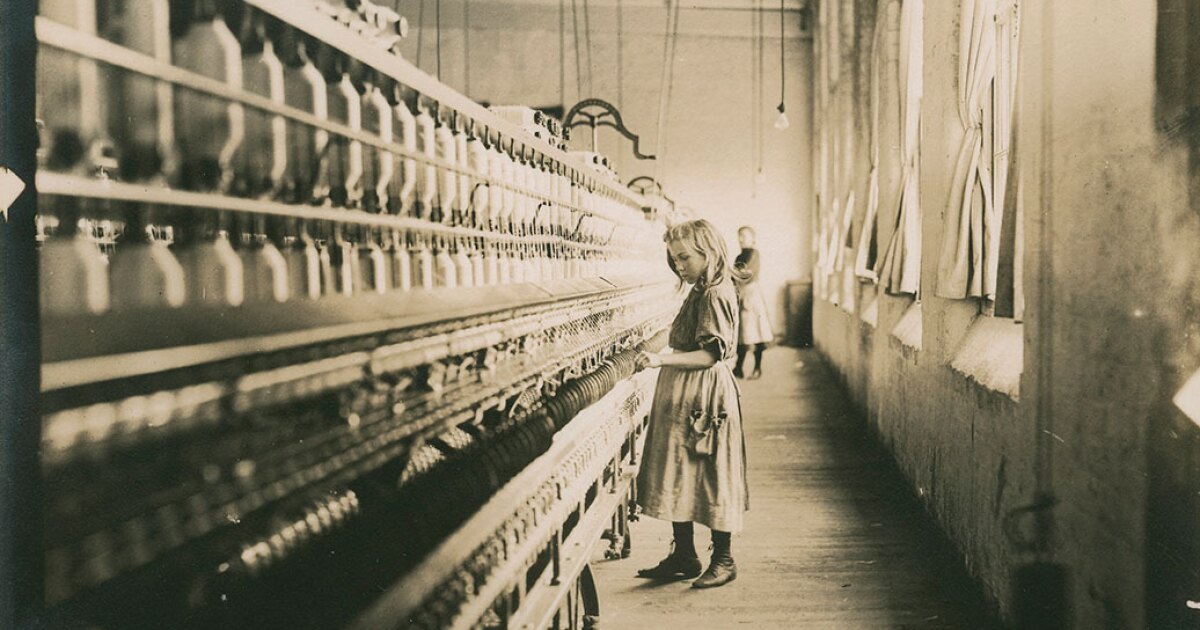 ‘Masters of Photography: The Garner Collection’

On view through a series of rooms at San Diego Museum of Art, the “Masters of Photography” exhibition features dozens of iconic works of photography, plus lesser known works by pivotal photographers from the 20th century through the present day. These works are all on loan from local collectors Cam and Wanda Garner, and Cam even has a piece on view in the exhibition. The work is divided into three thematic sections, with standouts from Brett Weston, Minor White, Berenice Abbott, Walker Evans, Dorothea Lange and Flor Garduño. 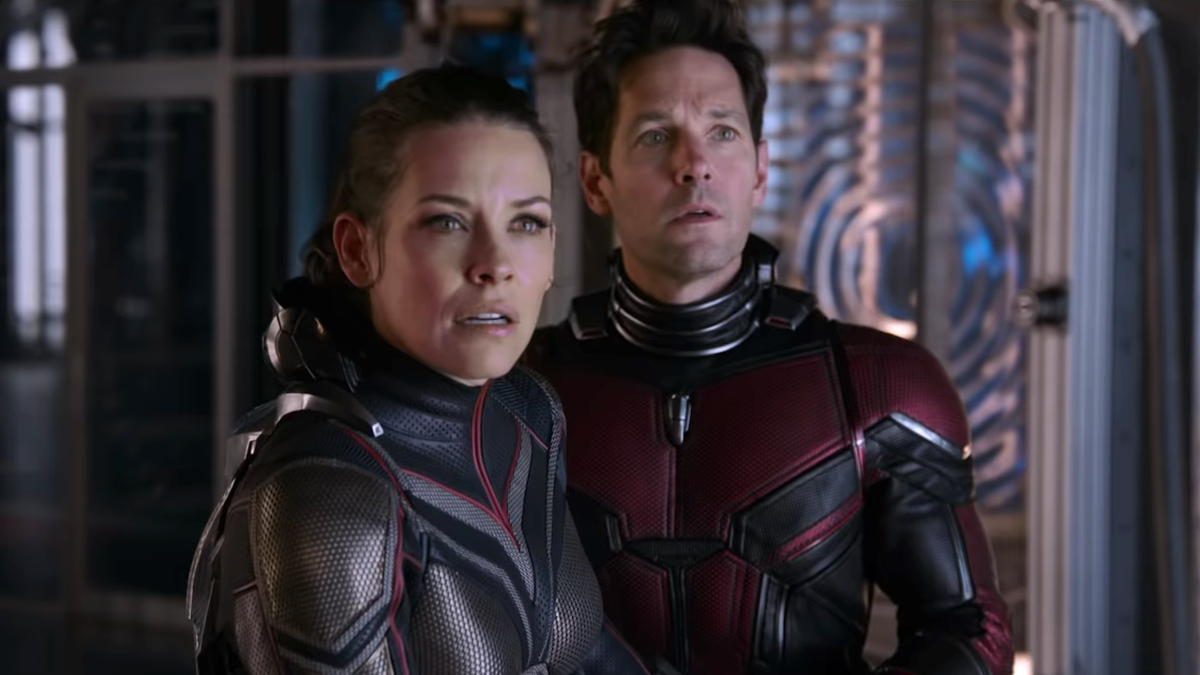 Ant-Man director Peyton Reed has shared some pretty impressive artwork for Ant-Man and the Wasp: Quantumania while also announcing that filming for the movie has now concluded.

Reed shared the announcement on Twitter stating that “principal photography on Ant-Man and the Wasp: Quantumania is now complete!” The director went on to say that he can’t wait to show everyone what the team has been up to before including a piece of stunning artwork depicting Evangeline Lilly’s character poised on top of Ant-Man’s helmet.

Principal photography on ANT-MAN AND THE WASP: QUANTUMANIA is now complete! Can’t wait to show you all what we’ve been up to…

This isn’t the first time of late that Reed has paired an announcement about Quantumania’s production process with an interesting image. Back in July when filming began, Reed announced the first day

© Provided by The Print

The exhibition — The Design Eye — hosted by Spin showcases photographs taken by Chawla over the past 40 years or so including the very first images clicked by him while still at school in 1981.


© Provided by The Print
Rohit Chawla posing with one his best pictures | Photo: Manisha Mondal | ThePrint

The exhibition was inaugurated by the French ambassador Emmanuel Lenain on Friday. Followed by a discussion on analogue versus digital, and a conversation with Raghu Rai on contemporary photographic practices. Rai, who is best known for his street and documentary photography, talked about how contemporary photographers do not have the time and patience, they want