Insight Editions has revealed a special new book of photography titled Supernatural 15 Seasons: The Crew Member’s Souvenir, available to pre-order now. The book, from Supernatural’s Emmy-nominated production designer, co-producer, and director Jerry Wanek, will be published on April 6, 2021. You can pre-order your copy of this collector’s item by clicking here!

Wanek received his Emmy nomination for Outstanding Art Direction for The Andromeda Strain in 2008. His other television credits include Dark Angel, The Magnificent Seven, Beach Girls, and more.

For fifteen seasons, Supernatural captivated fans across the country with the story of Sam and Dean Winchester, monster hunters extraordinaire, as they battled demons, ghosts, and other supernatural beings. Over the course of those fifteen seasons, the show’s cast and crew formed a deep bond, becoming a family in their own right. To honor the conclusion of the show that meant so much to them, the show’s creators have produced a very special gift for cast and crew members alike: a book of photography covering the show’s complete 327-episode run. A completely unique celebration of the show’s astonishing achievements as well as a chronicle of life on set, this unique book is now being shared with the larger Supernatural family, specifically the devoted fans who followed the show for so many years.

Available for only a limited time, this once-in-a-lifetime collector’s item features never-before-seen behind-the-scenes photography, allowing fans to experience Supernatural through the rare lens of the people who made it. Featuring an original letter from stars Jensen Ackles and Jared Padalecki and producer Robert Singer, as well as an introduction from writer and creator Eric Kripke, this limited edition version of this very special volume is the ultimate gift for every Supernatural fan, sure to be treasured for years to come.

RELATED: CS Soapbox: Supernatural’s Ending is a Tribute to the Beauty of Platonic Love

The long-running series is created by Eric Kripke (The Boys, Timeless, The House with a Clock in Its Walls). Supernatural is from Warner Bros. Television in association with Wonderland Sound and Vision, with executive producers Robert Singer, Andrew Dabb, Eugenie Ross-Leming, Brad Buckner, and Bob Berens.

Fri Mar 12 , 2021
Nikon has been aggressively marketing the internal diameter of the Z mount as being 17% larger than the Nikon F mount, and the larger mount allows more flexibility in the optical design of the Z lenses like their newest 58mm f/0.95 lens. In this article, I won’t be testing on […] 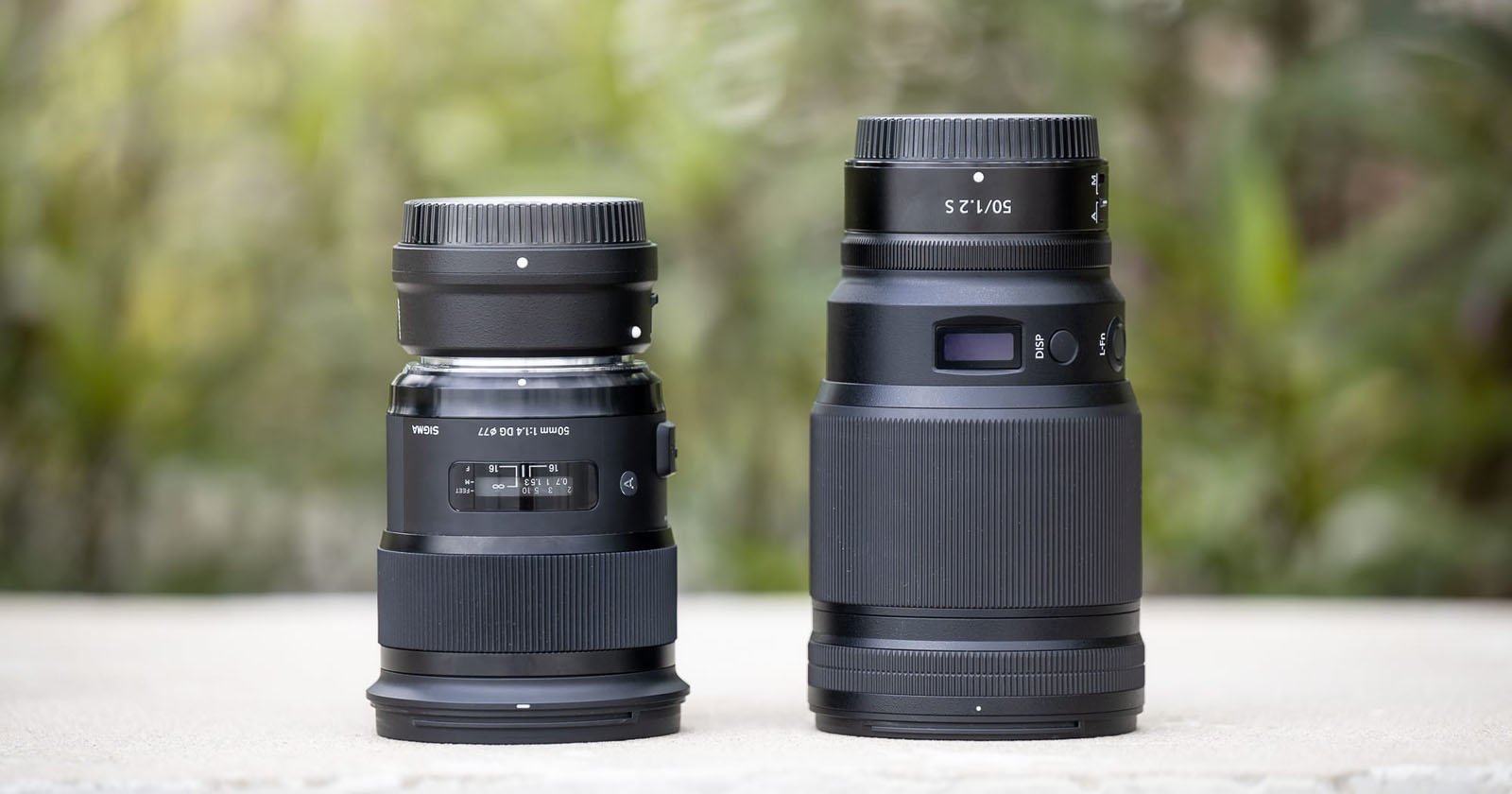 home for the holidays