The Museum of Wild and Newfangled Art (mowna) is a newly opened online museum specifically designed for the digital age. This cutting-edge, online platform provides a space for artists and art of all mediums to be showcased while providing visitors and members with a unique experience. Available for viewing now, the mowna Opening Show features a variety of wild and newfangled art, including interactive exhibits, 360 videos, experimental photography, films, videoart, sound, gifs, software generated works, and the first Zoom Mini Opera, “all decisions will be made by consensus,” by New York Times acclaimed composer Kamala Sankaram.

“Now more than ever, artists need financial relief as well as an accessible place to showcase their art” says artist cari ann shim sham*, who co-founded mowna along with artist Joey Zaza. “As large institutions cancel or postpone shows, the art that is being made currently will not be seen, might be Underpainting is a way that is been used for centuries, it is essentially a base layer of paint used to carry vibrance, distinction, and added … Read More 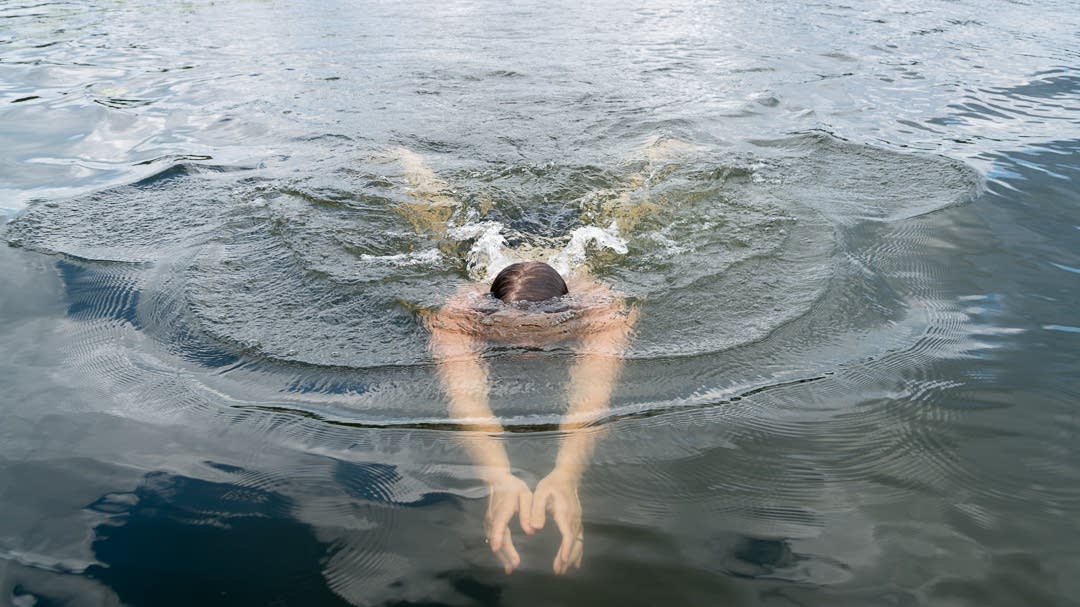 Every month, in our new franchise Behind the Lens, we will be getting to know the women behind the beautiful images that fill the magazine’s pages and illustrate our online storytelling at Harper’s Bazaar. From celebrity cover stories to fairy-tale fashion editorials, every image is lovingly captured by one of our talented pool of visionary photographers, without whom the brand wouldn’t be what it is today.

This month we’re turning the spotlight on photographer Paola Kudacki, recently responsible for our February 2021 cover starring the inimitable Iman.

How did you get into photography?

“My first dream was to be a ballet dancer. I was born in a small town called General Rodriguez in Buenos Aires, Argentina. My father was an artist, so I grew up surrounded by paintings and art books, with paint in my hands. He was a bohemian so that was very inspiring and crazy