Prince Harry continues to work with one of his long-time charity partners.

The Duke of Sussex served as Chair of Judges for the photography competition Hopes and Dreams: My Life Through a Lens, held by the U.K. national charity WellChild. He and the panel chose winners among many entries from children around the U.K., illustrating what life is like for young people living with serious health needs and their families.

“The children and families I’ve had the honour of meeting over my years working with WellChild have shown incredible optimism, courage, and resilience,” Prince Harry said. “I wasn’t only proud to participate as a judge in this exhibition—I was deeply moved by each and every photograph, as they capture a moment and say so much about their personal story.”

“Every person who is part of the WellChild family is a true inspiration. Congratulations to all the entries and a special cheer to the winners!” he added.

The first place winner is Ruby Smallman, 13, of Liverpool with her photograph of a young girl standing in front of a large tree, titled “Hope in an Oak.” Second place went to Noah McNeill, 10, of Huddersfield with “Naked,” while Rhea of Croyden, 18, took third with “Creating to Inspire, and Succeeding to Achieve.” Benjamin Morrison, 11, of Portsmouth won fourth with “The Slinky-ing Reading Master’s Joy: Living with severe ASD and now seizure-free.”

The winning photos will be displayed online at WellChild Art Auction 2021 events, and at the WellChild Awards 2022. The first place winner will also receive a professional photo shoot for their family.

The contest kicked off the opening of the WellChild Art Auction 2021, the charity’s largest fundraiser, which is held in partnership with Christie’s via the global platform Artsy. The proceeds from the sales of contemporary art from world renowned artists will go toward WellChild’s work, which gives children and youth with severe health conditions the best chance to thrive with support at home instead of hospitals.

On his visit to the U.K. last June, Prince Harry made a surprise appearance at a private garden party celebrating this year’s WellChild Award winners. During his speech, he reflected on his 14 years as patron of the national charity.

“Since becoming patron of WellChild in 2007, this organization and the people within it have held an extraordinarily special place in my heart,” he said. “I wasn’t a father at the time, and yet the stories of these children and parents transcended that. I didn’t need to be a dad to feel the impact of this invaluable work. Now as a father of two, I feel all the more connected, inspired and in awe of the resilience of these families, who power through indescribable challenges with the support of WellChild.”

Sun Oct 24 , 2021
More than 70 artists are selling their creations at The Big Easel Art Festival in River Ranch on Saturday. The festival runs from 9:00 am until 4:00 pm in the River Ranch Town Square in Lafayette Pieces on display and on sale during the festival will cover a variety of […] 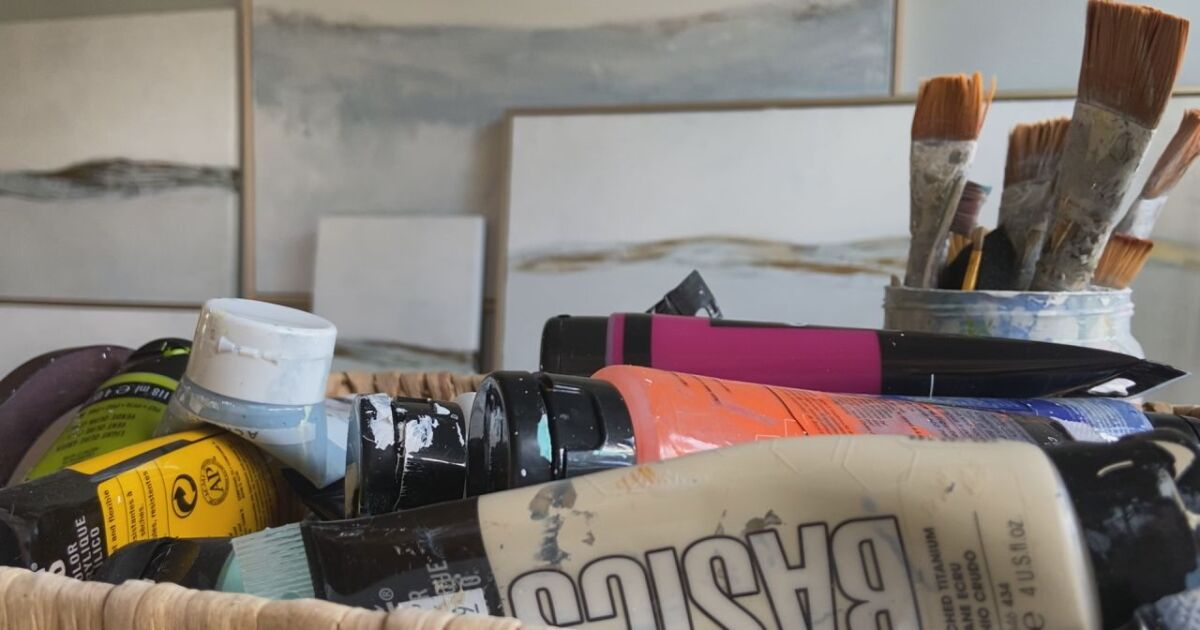