Although Marvel films often require a lengthy post-production process, the completion of principal photography is a major milestone for the “Ant-Man and the Wasp: Quantumania” crew to reach. For reference, Adobe defines principal photography as “the creative execution phase of film production, sandwiched between pre-production and post-production. It’s when the actors are on set, the call sheets have been handed out, the lights are in place, and the cameras are ready to roll.”

Marvel fans should, however, keep in mind that work on the 2023 film is still far from over. In addition to the movie’s necessary post-production process, there is always the chance that Reed and co. will return to film additional reshoots for it sometime in the future. After all, principal photography on “Doctor Strange in the Multiverse of Madness” was originally completed in April (via MovieWeb), but the film’s crew is currently scheduled to reunite for six weeks of reshoots.

“Ant-Man and the Wasp: Quantumania” is currently set to be released on July 28, 2023. In addition to returning stars Paul Rudd, Evangeline Lilly, Michael Douglas, and Michelle Pfeiffer, the film’s cast also includes “Loki” actor Jonathan Majors, who will appear in it as Kang the Conqueror (via IMDb).

What Is Rembrandt Lighting? How to Use It for Portrait Photography

Wed Nov 24 , 2021
If you want your photography to look and feel like fine art, you’ve got more than a couple of sources of inspiration that you can turn to. We aren’t talking about the likes of Mondrian, Pollack, or even Goya, either. Rembrandt was an artist working and living during the seventeenth […] 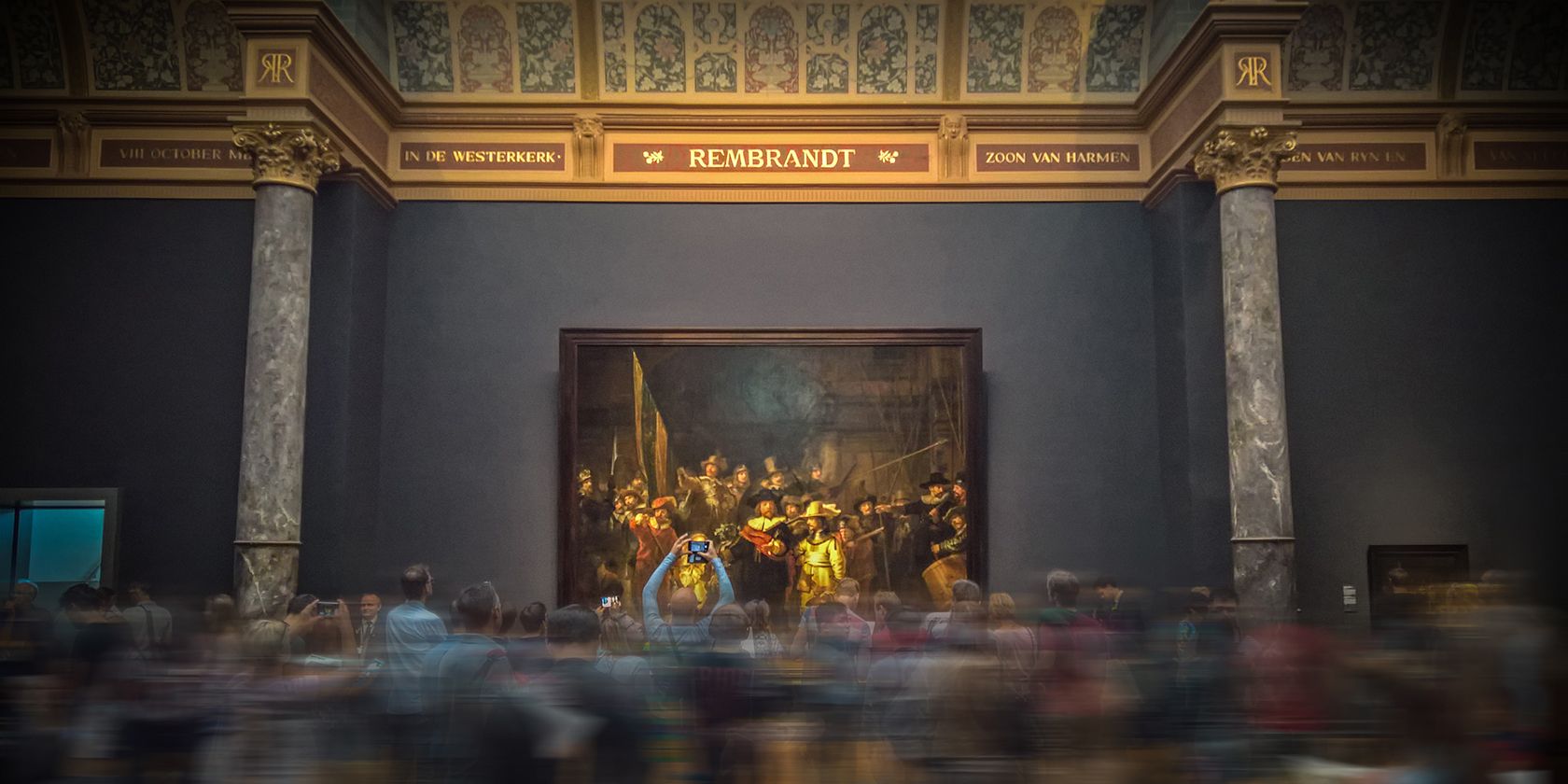