What if there was a simple system that allowed photographers to take exactly the photo that they want, every single time? In the 1930s, long before the luxury of a digital viewfinder, two visionaries devised just a solution: the Zone System.

The Zone System is one way to bring the madness of life before your lens into order, just in time for the big shot. And this methodology is so technically sound that photographers can still put these ideas to work today. Here’s how the Zone System works as a guide for photographers.

What Is the Zone System in Photography?

Cameras? They’re blind. They don’t know what they’re looking at—all that they know how to do is perceive light, and converting light into an image is not always a simple matter of apples to apples.

The Zone System was invented by Ansel Adams and Fred Archer, two of the most prominent photographers in history. Its purpose is to help photographers expose their photos perfectly and consistently, without resorting to guesswork.

MAKEUSEOF VIDEO OF THE DAY

The Zone System focuses on the role of the artist as a “visualizer.” It engages the photographer, emphasizing his or her role as the intellectual force animating the machine. The photographer rouses the image into being, and the Zone System gives him or her the handlebars needed in order to do so effectively.

How Does the Zone System Work?

Under the Zone System methodology, there are 11 “zones” of exposure to consider when taking a photo. Each of the zones (except zero) are represented by Roman numerals:

Each rung of the ladder corresponds to one stop of light gained or lost in any capacity.

Try not to think of these zones as being tied to the color or characteristics of a subject. It’s perfectly possible to photograph a black cat so that its fur conveys a perfect Zone V reading, to name one example. The cat could convey the same tonal value as a white car photographed under very different lighting conditions and with the appropriate camera settings.

Without a camera to bear witness to the reality in front of you, these values don’t exist. Instead, it’s more helpful to think about each of these zones as they coalesce and coexist alongside one another after the photo has already been taken. It’ll be the same story—digital, analog, or otherwise.

The Zone System is concerned only with luminance, but it can certainly be applied to color photography, as well.

A Closer Look at Values in the Zone System

Mastering the Zone System involves putting these three key factors together as they relate to one another in your own work—film photography, digital photography, and even small-format iPhone photography. All of the above stand to benefit from these principles.

Related: What Is Shutter Angle?

As you can probably already guess, achieving perfect exposure means aiming for the value in the middle: Zone V. This system is actually where the whole middle gray concept hails from—essentially, this is the value that your own camera recognizes as perfectly exposed.

An Emphasis on Reflected Light

Conveyed light is the currency of the Zone System; nothing can be considered “exposed” until the second that the shutter is triggered.

Ansel Adams himself was a vocal critic of incidental light metering, and with good reason. By focusing instead on only what “makes it” to the plane of photography, the Zone System never concerns itself with anything outside of its area of focus.

When intuition fails, the Zone System is there to help you pick the reins back up.

Why Was the Zone System Invented?

“Their intention was not to create any sort of dogmatic methodology. It was instead to give a photographer the ability to effectively evaluate the qualities of a scene and follow through with confidence that the information necessary for the photographer’s visualization would end up on the film.”

Mostly, these principles were chosen because they help the photographer balance his or her means with a shot wherein the “correct answer” is not immediately obvious.

Scenarios that fall under this category include:

In essence, the Zone System exists to unify every leg of the race into one continuous and interrelated pipeline, bridging the gap between acquisition and the eventual outcome that results.

Some benefits of the Zone System, especially for film photography, include the following:

If you prefer to be methodic in your work, the Zone System can help you elevate yourself and what you produce. Candid photography is all well and good, but if you’re serious about the craft, there is no better way to take control of everything that surrounds you.

The Zone System: Find Your Mark and Make It

There’s no mistaking that this triumph in sensitometry revolutionized the world of art. The Zone System is a friendly hand to hold, providing context and insight to photographers in every possible line of work.

Our advice? Take this approach and run with it. If you’re just starting out, the Zone System might help you attain fluency in the language of results. Nothing is un-photographable with a little bit of technical theory stashed away in your back pocket.

What Is Middle Gray in Photography?

Middle gray is a useful reference for photographers to get the perfect exposure. Keep reading to find out more.

Emma Garofalo is a writer currently based in Pittsburgh, Pennsylvania. When not toiling away at her desk in want of a better tomorrow, she can usually be found behind the camera or in the kitchen. Critically-acclaimed. Universally-despised. 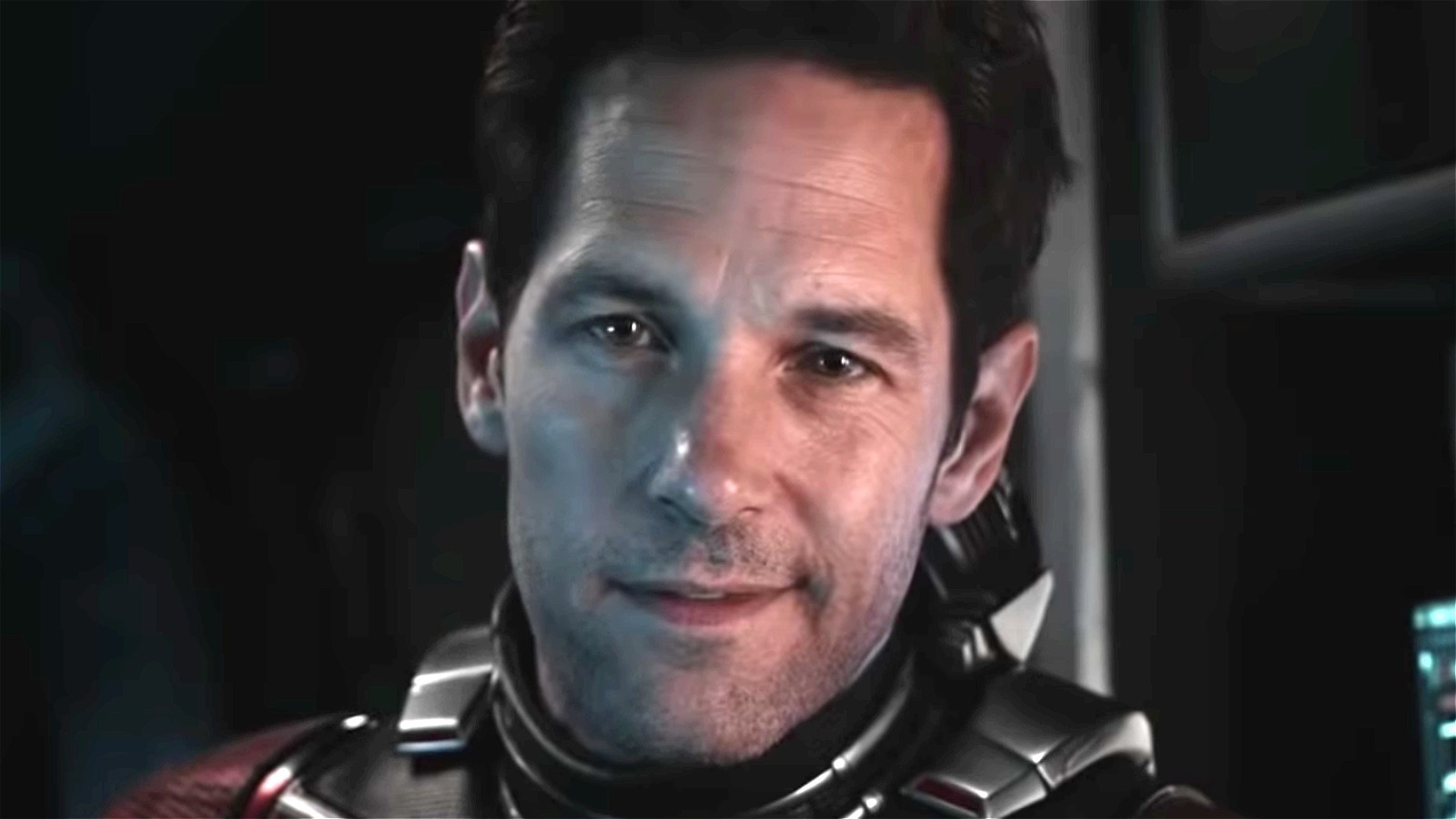