Typical was “Ansel Adams Raisin Bread” (1973), a diptych with a quirky reference to Adams, the reigning king of glamorous, ostensibly straightforward landscape photography. A store-bought loaf of packaged bread, some individual slices, several plates and a box of raisins featuring a sunny picture of a young woman in a field holding a platter of fruit are casually arranged atop a table, which is set up outdoors in a garden patio.

The picture is devoid of any artful composition or lighting. A second photograph in the pair is virtually identical — except this time each bread slice is conspicuously dotted with a few dozen raisins. The bread is an echo of the tabletop, a flat plane on which ordinary objects have been placed. Human intervention in the scene is inescapable. Photographic truth is underscored, all the while made absurd.

Critic Andy Grundberg once noted of his photographs, “Cummings nearly pulls the wool over our eyes. But he is never interested in true deception, only the appearance of it, and he gives away his sleight of hand in every piece.”

The artist’s photograph, like a drawing, is an artifice.

Cumming’s first major group show was “24 Young Los Angeles Artists” at the Los Angeles County Museum of Art in 1971. Two years later, when he was 30, his first solo exhibition of photographs opened at Cal State Long Beach. A 1986 retrospective at the Whitney Museum of American Art in New York traveled to the San Francisco Museum of Modern Art. He exhibited widely.

Wed Dec 22 , 2021
Try to remember when you didn’t know about Eve Babitz. I first read Eve in the context of a photography book by the artist Zoe Crosher. Zoe’s work isn’t about the city per se. Through photography and sleuthy archival projects she maps a certain afterimage of Los Angeles like a […] 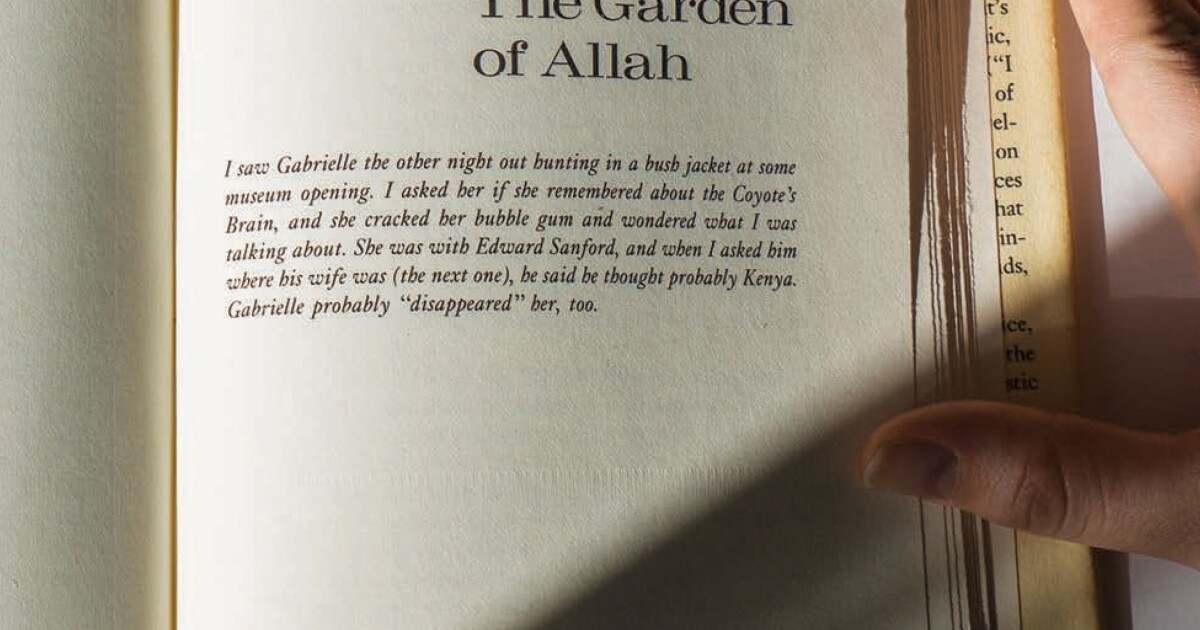