The San Diego Art Prize has been around since 2006, celebrating the border region’s visual art talent with an annual prize. Until recently, the prize was given to two emerging artists, each paired with an established or midcareer artist, but now four artists each take the prize and exhibit work together. This year’s exhibition of winners will be held at the Central Library Art Gallery, opening Sept. 17.

RELATED: Meet the women of the San Diego Art Prize (2020)

“I’ve been trying to think: how can I make the prize have more value, more meaning to the artists and the arts community at large,” SD Art Prize curator and administrator Chi Essary said. “One of the things that has always come up talking with artists is how hard it is to survive in San Diego, because there’s not that many galleries. There’s not that many collectors. There’s not a lot here to sustain an artist, and a lot of the times they leave.”

Essary said they wanted to change that, and she hopes that this new outside jury for the Art Prize is a step toward building a broader community to support San Diego artists. She said the idea first came from Institute of Contemporary Art San Diego’s Andrew Utt, so she started asking around. “I was really surprised at how excited the curators were from outside of our region,” she said. “They were really excited to learn about the artists that were coming from the borderlands.”

Having a bigger slate of artists from our region in outside curators’ “mental rolodexes” will feed San Diego’s own art world, Essary said. “If local artists are successful and they’re showing in different cities in the world, they can stay here. That’s what it all boils down to at the end of the day,” she said. “Bringing opportunity to them and helping them succeed as artists.”

Alida Cervantes is a cross-border artist based in both Tijuana and San Diego, and her work features vivid characters that study power and class. Cervantes’ work was recently on view in a solo exhibition at Best Practice last fall: “El desastre que dejaste.”

Tijuana-based artist Angélica Escoto works primarily in photography and multidisciplinary art, and her photography is packed with narrative and is often autobiographical. Escoto recently showed a series of 35-millimeter and medium-format photographs from the Sea of Cortez in a solo exhibition at the Athenaeum Art Center, also last fall, entitled “Ninguna Ballena es una Isla.”

Colombian artist Carlos Castro Arias teaches at San Diego State University, and his work often uses found objects — whether common everyday things or more unsettling items such as bones — and blends popular culture, religion and ancient myth. Last spring he had a solo exhibition at Bread and Salt, “Remorses and Other Maladies.”

Cog•nate Collective is the interdisciplinary collaboration of Misael Diaz and Amy Sanchez Arteaga, based in National City and also working in Tijuana. Their installation, experimental and public intervention work is highly rooted in the border and its militarization as well as its evolution, and often made in collaboration with the community. Recently, they held a solo exhibition at Best Practice last winter, “Como Soles: Despidiendo Luz (Like Suns: Giving Off Light).”

The greatest Oscars injustices ever, from Citizen Kane to Brokeback Mountain

Mon Mar 14 , 2022
(Rex/Getty) Each year, the Academy of Motion Picture Arts And Sciences attempts to award Oscars to the “best” film or artist in each category that year, and each year it fails at least a few times. There is always room for disagreement on what constitutes “best”: how can we possibly […] 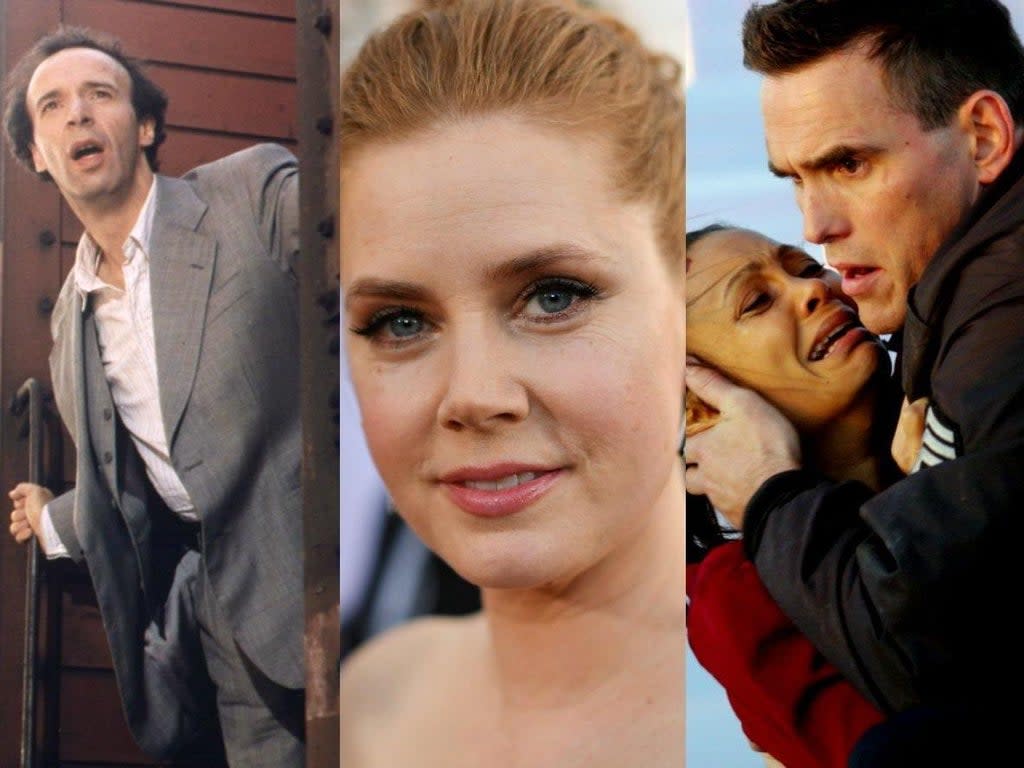