The art season for spring has begun and Downtown Dubai’s Foundry —a hybrid progressive art space in the region is all set to present a series of exhibits and talented artists through its five new shows.

Beginning next month, Foundry will host five new shows with more than 10 artists that include some of Emirates prominent ones.

Among its latest presentations is an exhibition by Sharjah based artist Juma Al-Haj, whose artwork envisions the relationship between art and language. In his solo exhibition ‘Frame of Mind’, he takes references from ancient religious texts, as well as personal letters and notes. The outcome is an abstraction of language through painting and a spiritual transcendence towards the metaphysics of language and nostalgia.

Another exhibition at the Foundry is ‘Bangladesh Art Week Dubai’ curated by Niharika Momtaz where Bengali artists such as Tayeba Begum Lipi, Ashfika Rahman and Yasmin Jahan Nupur will be featured, highlighting the country’s artistic diversity.

A video projection installation titled Parallel Expansion, by artist Zihan Karim inside the Foundry’s The Room is an interesting display where the artist makes an entry point towards exploring concepts of space, encompassing macrocosms, planets, eclipses, and unidentified moving objects.

In gallery 8 of the space is a private collection of Mojgan Endjavi Barbe, titled Once Upon a Time. The exhibition has a display of various mediums, including calligraphy, photography, and hand-sewn textile installations by the artists. Visitors will discover their codes, their signs, their persona and much else, as the visual storytellers narrate and share their contemporary vision of the world, installing us in a poetic living room with a salon-style reception.

Last but not the least, Foundry’s new exhibition is an NFT showcase, curated by Morrow Collective. Titled, ‘Into the Revolution, it is a hybrid show where physical and NFT art comes together featuring eight artists— Saule Suleimenova, Ruba Salameh, Hazem Harb, Huma Shoaib Bashar Alhroub, Fethi Sahraoui, Abdullah Dhiaa Al-deen and Fink 22. The section has been themed around the circle as a metaphor for movement and speed, hinting at the acceleration of technology in the digital realm. 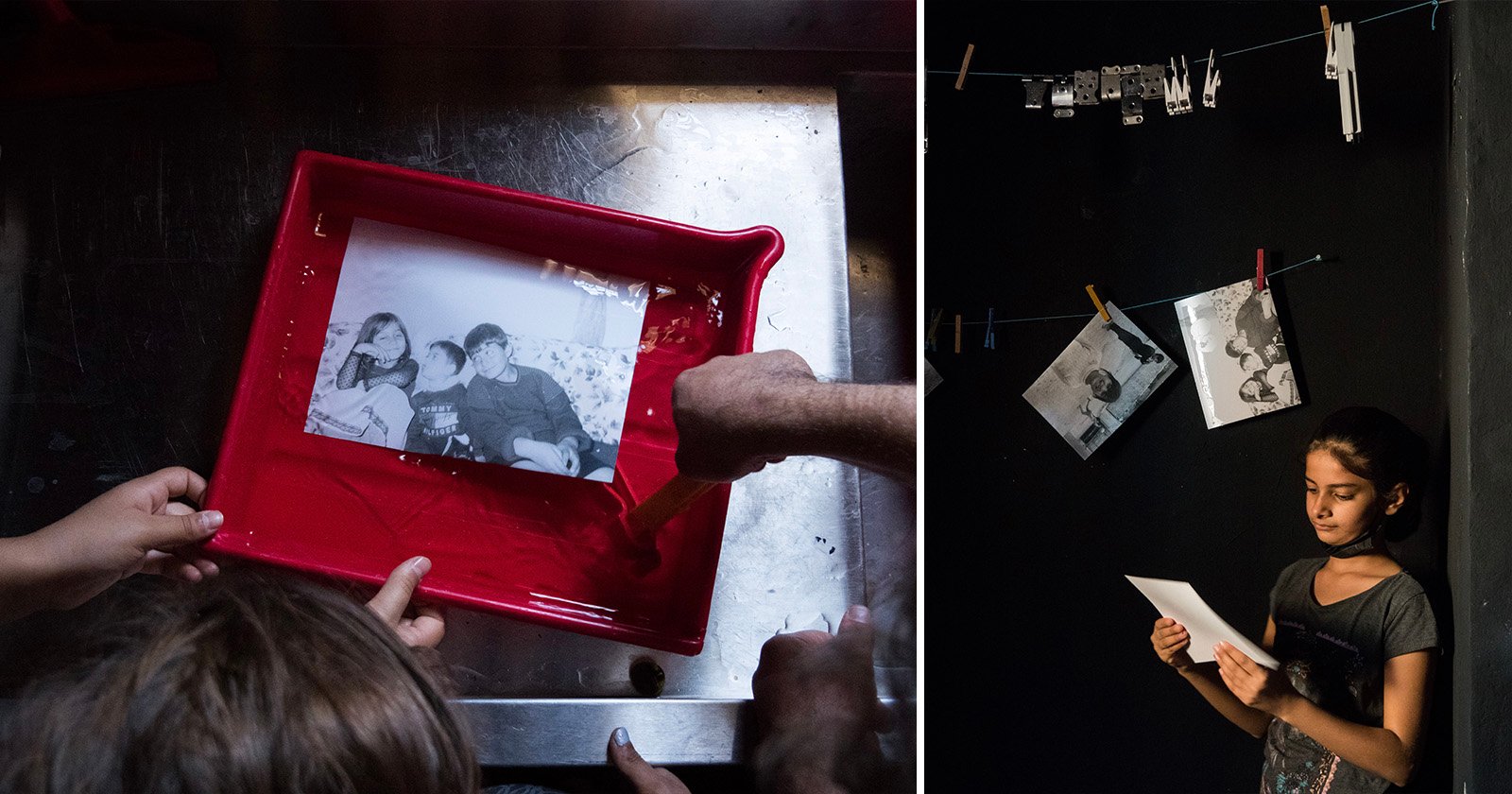