US firm CLB Architects has completed a public art project for the town of Jackson, Wyoming, that is intended to be “a gathering place that also functions as a sculptural art installation“.


Town Enclosure was commissioned by Jackson Hole Public Art and supported by a variety of local business and private patrons.


© Provided by Dezeen
The installation shown in its original location in Jackson, Wyoming


Although it was initially put up in Jackson, a popular skiing destination in the USA’s Teton Mountain range, it has now been relocated to Bozeman, Montana.

The installation is formed by 22 cross-laminated timber panels arranged in a circle.


This type of engineered wood is created by glueing and compressing smaller pieces of wood to form much larger panels. This allows them to be very large, while still being relatively thin.

Each of the panels is 13.3 feet (four metres) tall, and their widths vary between 7 and 12 feet (two and three metres). All of the panels are oriented in the same direction, so that the structure is asymmetrical, and looks different when viewed from many angles.


“Spaces between the panels invite exploration,” said CLB Architects, which has offices both in Bozeman and Jackson.

“From a distance, the composition acknowledges its mountainous setting, engages passersby, and serves as a sympathetic counterpoint to its natural setting,” they added. “True engagement happens as one moves around and within it.”


Es Devlin creates labyrinth in Miami to celebrate 100 years of Chanel No.5

The space created at the centre of the 52-foot-wide (16-metre) circle is intended for a variety of public uses. “Town Enclosure becomes a place for community engagement and a venue for artistic expression: a place for performance and exhibition, and an armature for creative discovery,” said the architects.

“The design is flexible, always open to the public and capable of being used in a variety of ways — both formal and spontaneous — to foster artistic experiences en plein air.”

The panels are stained black on one side, while the natural wood finish is left on the other, so the structure looks different from the inside.


© Provided by Dezeen
The panels are stained black on one side


CLB Architects has completed a range of residential commissions in the US mountain states. Much of the studio’s work is influenced by historic agricultural buildings such as barns and stables.

These projects include a house made up of several different structures to resemble a “village”, and a home wrapped in black steel panels that is intended to weather and rust over time.

The photography is by Matthew Millman, Krafty Photos, Tuck Fauntleroy and Cody Brown.

Tue Dec 21 , 2021
Instead of focusing on a designer outfit or a rail-thin model, a new exhibition at the Detroit Institute of Arts examines the artistry of fashion photography as pictured by leading Black photographers. Unveiled Friday, “The New Black Vanguard: Photography Between Art and Fashion,” features the work of 15 photographers, predominantly […] 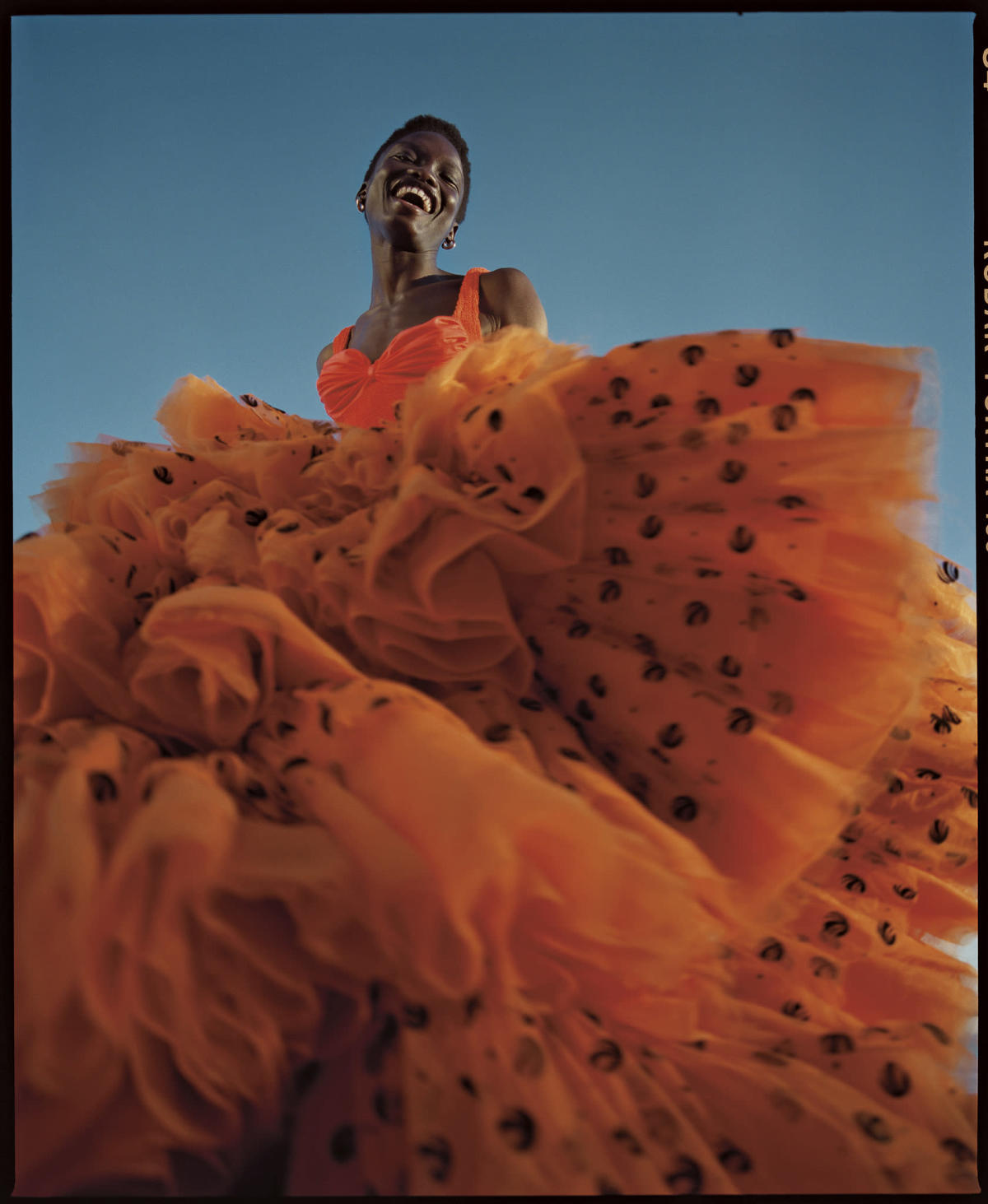