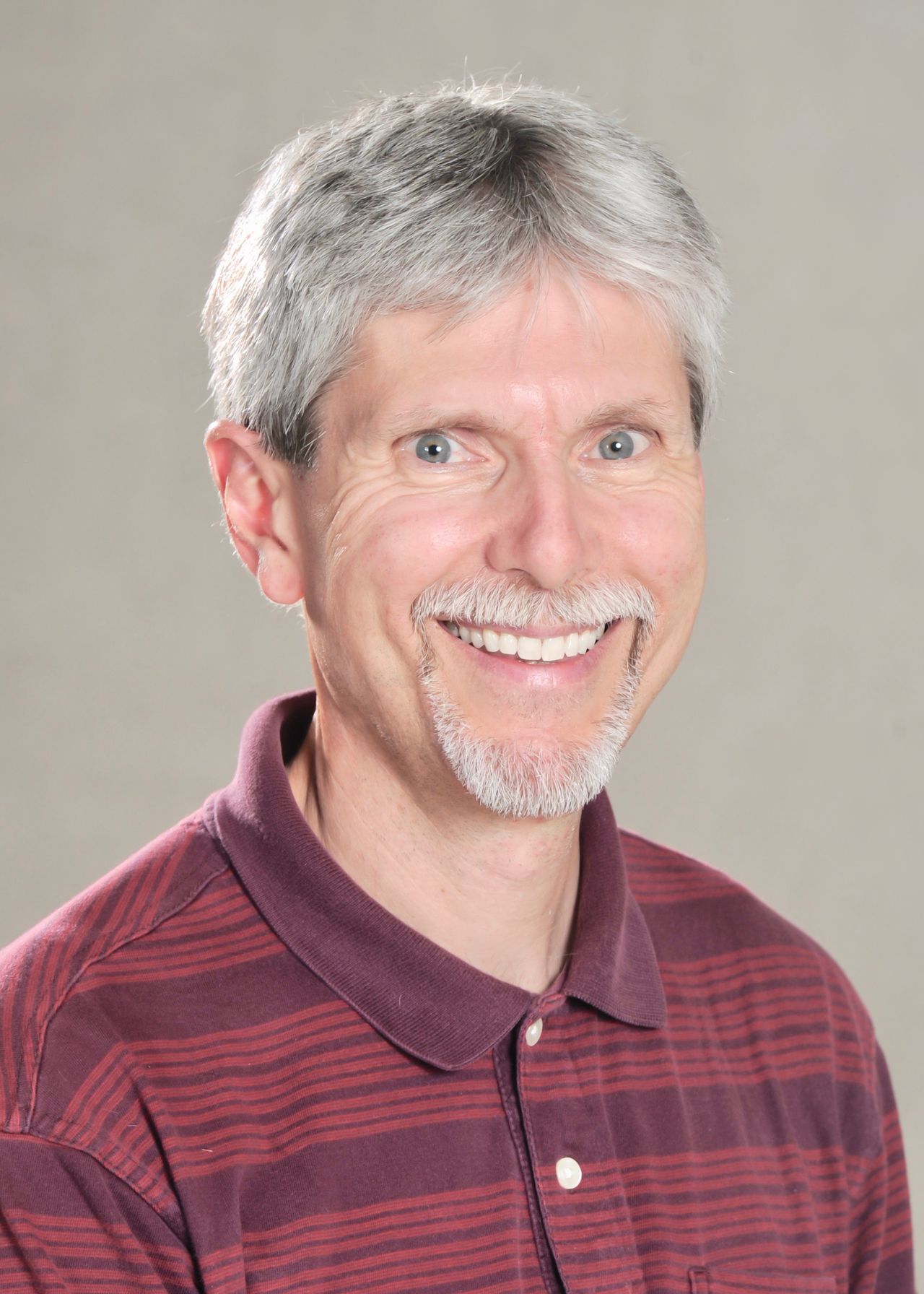 Guest columnist Terry J. Martin has been a professor of English at Baldwin Wallace University since 1989. He posts much of his best photography on Instagram, where you may follow him at https://www.instagram.com/terryjmartinphotography/

When I bought my first DSLR Nikon camera in 2011 at the ripe age of 52, I hardly expected it to change my life. Yet almost from the moment that I pulled the camera out of the box, two wholly unsuspected passions took hold of me, as if I had been secretly harboring an unknown self inside me for years.

First, I became absolutely enchanted by the possibilities of fine art nature photography. Second, I became oddly enamored of birds, which soon emerged as my favorite photographic subject.

Although my mother had been both an avid birder and photographer, those seeds had failed to take any root in me until long after her death in 2004. Then,