The Reynolda House Museum Of American Art is hosting this historic exhibit for the next few months.

WINSTON-SALEM, N.C. — Black Is Beautiful: The Photography of Kwame Brathwaite will be on view at Reynolda House Museum of American Art Feb. 5–May 8. Black Is Beautiful is the first major exhibition to focus on this central figure of the second Harlem Renaissance whose art popularized the “Black Is Beautiful” cultural movement that began in the 1960s in the United States.

Through more than 40 iconic photographs of Black men and women with natural hair and clothes that reclaimed their African roots, Black Is Beautiful reflects how Brathwaite—inspired by the writings of famed activist and black nationalist Marcus Garvey—used his art to effect social change in the late 1950s and 1960s.

Brathwaite explains, “It was a time when people were protesting injustices related to race, class and human rights around the globe. I focused on perfecting my craft so that I could use my gift to inspire thought, relay ideas and tell stories of our struggle, our work, our liberation.”

Along with his brother Elombe Brath (1936–2014), Brathwaite—known as the “keeper of the images”—co-founded two organizations that were instrumental in realizing his vision: the African Jazz-Art Society and Studios (AJASS), a collective of artists, playwrights, designers and dancers, in 1956; and Grandassa Models, a creative collective of Black women, in 1962. Brathwaite also helped organize fashion shows showcasing clothes designed by the models themselves, created stunning portraits of jazz luminaries, and captured behind-the-scenes photographs of the Black arts community, including Max Roach, Abbey Lincoln and Miles Davis.

During an era when segregation prevailed across the United States, Brathwaite’s body of work is remarkable for challenging mainstream beauty standards that excluded people of color and addressing how white conceptions of beauty and body image affected Black women.

“At Reynolda, we strive to offer inclusive and meaningful experiences that celebrate and connect every voice,” said Allison Perkins, executive director, Reynolda House. “To that end, we are incredibly grateful for the opportunity to showcase the work of a photographer and social force who empowered an important global movement in Black history.”

The eight-venue national tour, organized by Aperture Foundation, New York, of Black Is Beautiful was launched in 2019 to critical acclaim. After Reynolda, it will continue on to the New York Historical Society followed by the University of Alabama at Birmingham. Reynolda House is the only venue for the exhibition in North Carolina.

Wed Feb 9 , 2022
With Black History Month upon us, there are plenty of ways for people of all races and ages across Greater Columbus to learn and honor the accomplishments Black people have made throughout the years. Several Columbus institutions and organizations will host family-friendly programming throughout the month, recounting the history and […] 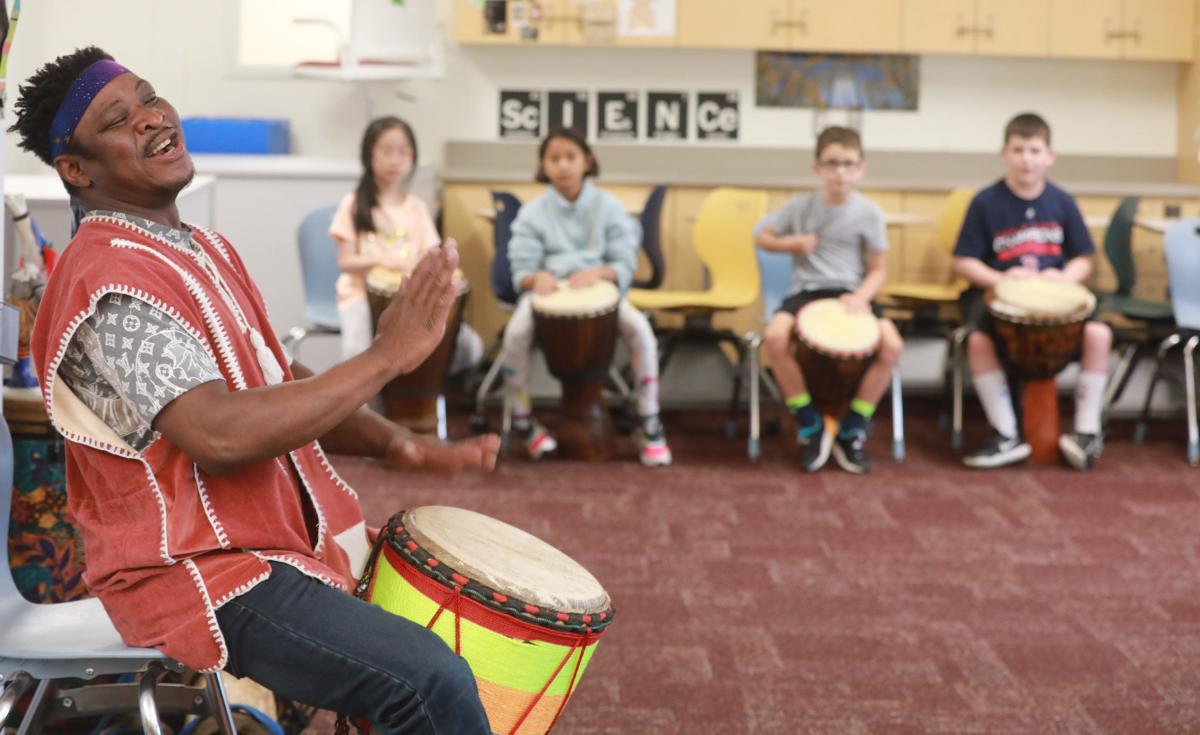