“Exquisite Reality” features historical photos from the latter half of the 19th century and explores how photographers’ artistic choices, such as framing or lighting, could affect how viewers perceived the subject. Courtesy Cantor Arts Center

As an art form, photography isn’t that old, at least compared to painting or sculpting, but it’s changed enormously over its relatively brief history, not only due to technological advances but also in how we perceive its role, and that of the photographer.

At its inception in the 1830s and 40s, photography was, due to its scientific origins, considered “apolitical,” according to the website for “Exquisite Reality: Photography and the Invention of Nationhood, 1851–1900” a new online exhibit at Stanford University’s Cantor Arts Center. The exhibit explores how early photography was in fact used extensively as a political tool, looking at how photographers made artistic decisions that reveal their own interpretations of reality.

This exhibition is organized by Danny Smith, a Cantor staff member and Curatorial Fellow who is a PhD candidate in Stanford’s Department of Art & Art History.

The exhibit features historical photographs from the latter half of the 19th century. The photos are organized into four categories: History, Modernity, Mystery and Travel.

Each photo is presented with a backstory, and in some cases, shown alongside another photo or painting of a similar subject​, ​highlighting​ ​how differences in​ framing, lighting and other choices made by each photographer or artist​​ can​ affect how the viewer perceives the subject.

3 Skills Every Photographer Should Learn

Fri Apr 2 , 2021
There are countless elements to photography, but there are three elements that have shaped my photography the most. I am assuming you know the basics of your camera, as they obviously are important. Focus, exposure, and DOF are fundamental to capturing the photo, but photography is an art. It isn’t […] 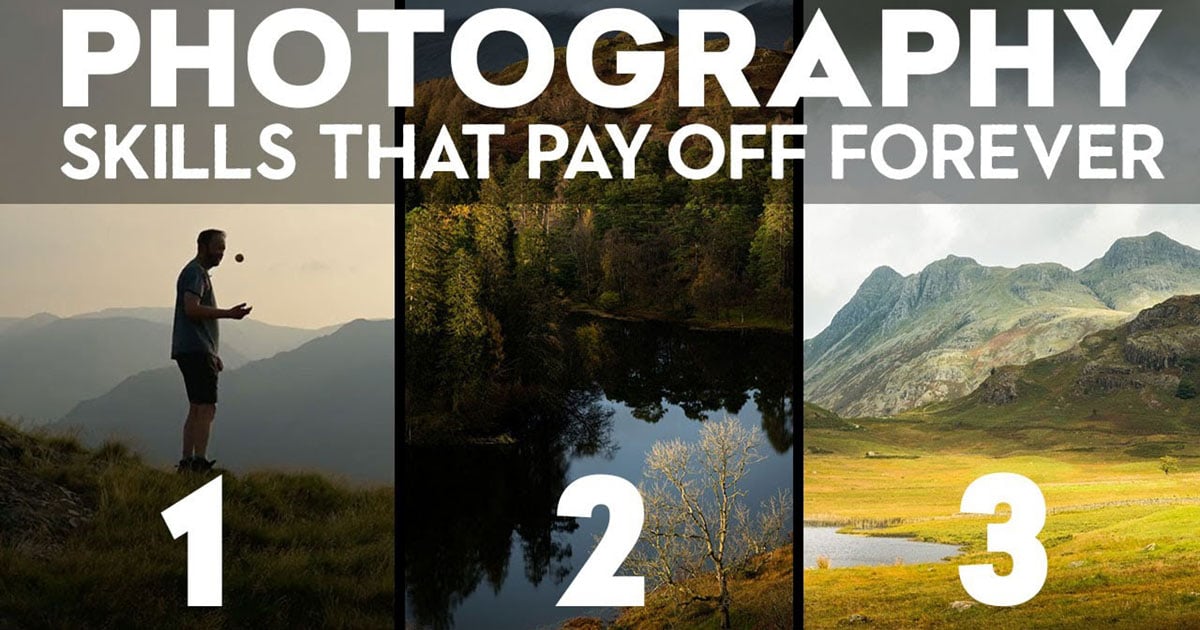