If you ever had an art history, drawing, graphic design or photography class, then you’ve probably learned about the “rule” of thirds as a composition technique to use in creating more interesting photos. Or, as I prefer to call it, the “suggestion” of thirds. More about that later.

This is part four in a series of videos about composition tips based on assignments I use with Introduction to Photography students at Highline College near Seattle, Washington. Read parts one, two, and three here.

What is the rule of thirds, and why is it such a big deal?

First, the rule of thirds is a way of organizing subjects in a photo and is a method of arranging content that divides the frame into a three-by-three grid of nine equal-sized boxes that create guidelines for the content. Using these guides, the content is arranged to align with a vertical or horizontal grid line on one of the thirds. For maximum impact, the main focal point of the image is aligned at one of the 4 intersecting points of the grid lines. 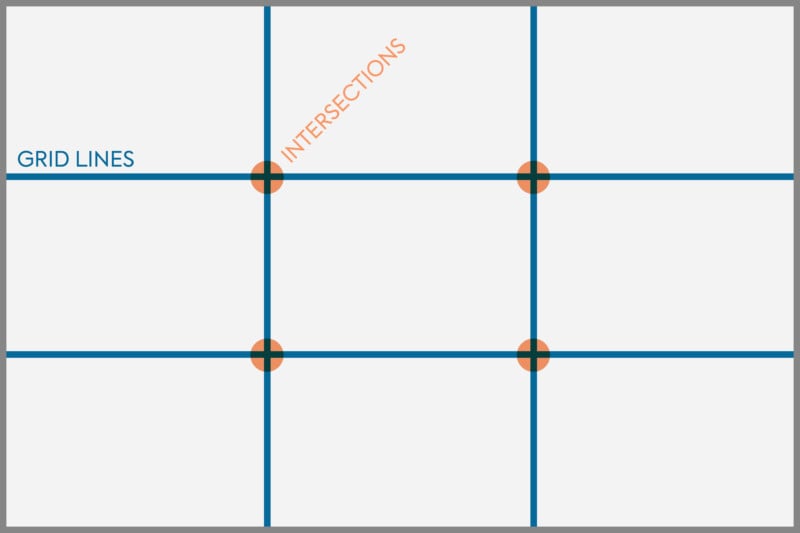 Second, the rule of thirds is a big deal because… it works.

The rule of thirds works because it scratches an itch in our brains that seems to instinctively enjoy content that has been arranged in thirds. It can help suggest hierarchy, it can help create structure, and it can help suggest motion or activity. But it is a composition technique that is not enough by itself and that needs a lot of help from an interesting subject and light. Often, I will combine the rule of thirds alignment with an interesting perspective or get closer to the subject to create a more interesting composition. 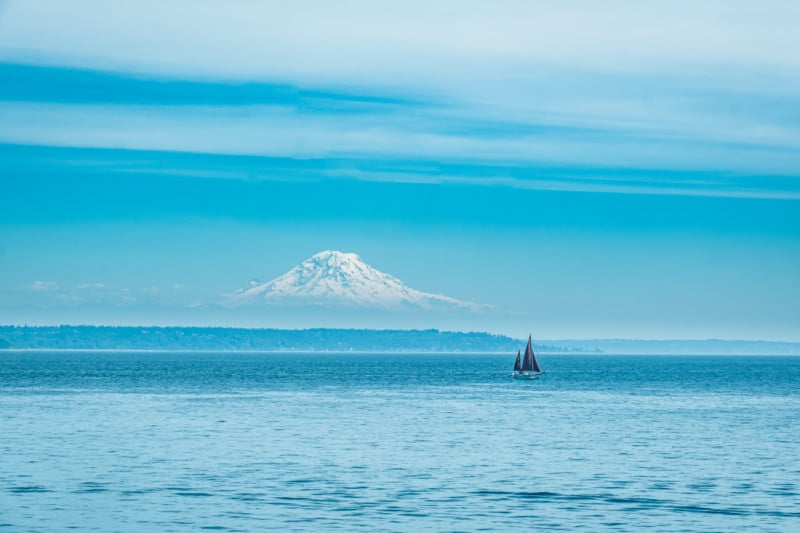 Examples of using the rule of thirds include:

Using the rule of thirds is a great compositional technique to use to start better arranging the content in your photo. It is easy to use (turn on the grid lines in your camera viewfinder as a nifty aid) and it allows for many different layout options within a given scene. If you’re not sure whether to use left third, right third, top third, or bottom third, try them all and see which works best for the story you’re creating with the photo. 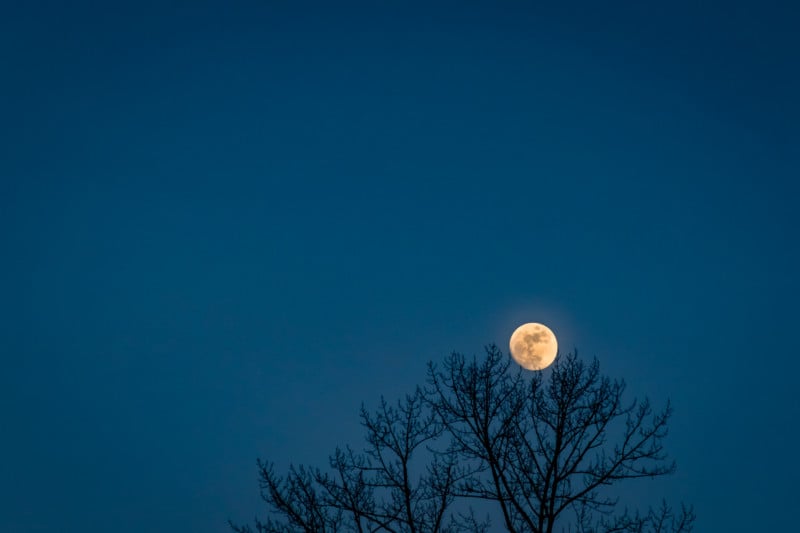 But, as with all art and all rules, sometimes rules should be ignored or at least viewed as merely suggestions and guidelines. I tend to lean more to the idea of “rule of thirds-ish” in my compositions and lately, I’ve been trending towards preferring more center-aligned and symmetrical compositions. It’s likely that your compositional preferences will change over time. Additionally, using a “rule” or any layout technique that does not work well with your intended story should be avoided. 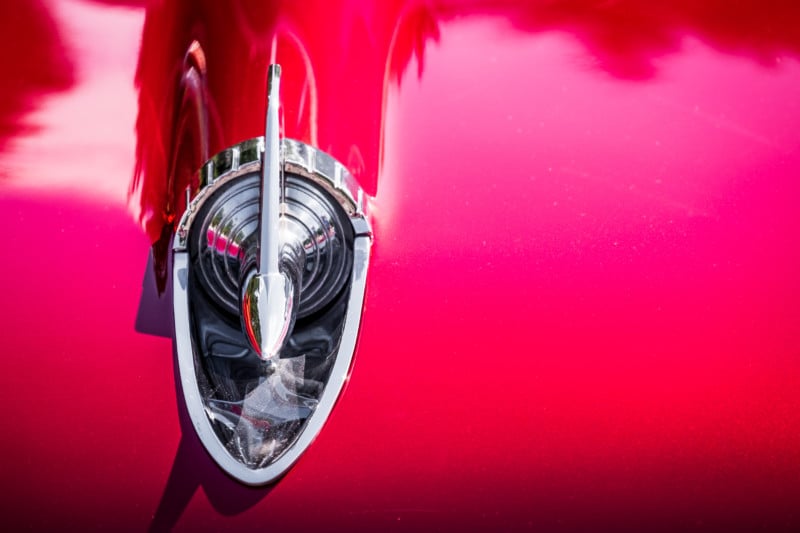 Assignments like this give a framework and a general direction to your photo session. They hopefully create just enough structure in which you can feel like you have a starting point for creating photos. Think of it like being given a topic for a short story, rather than “write about whatever you want…” 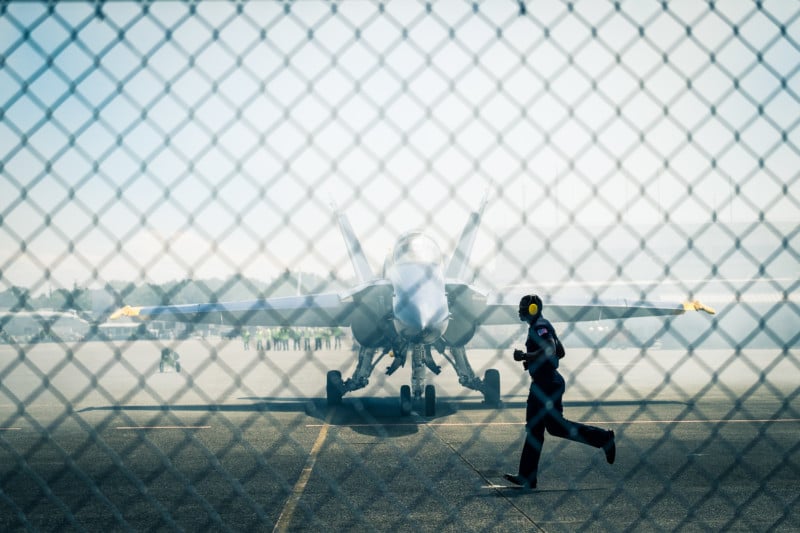 Here is the assignment:

Think of these assignments as visual exercises and ways to develop your skills. Just as an athlete trains for their sport, it will help us to exercise our eyes and minds around the process of creating photos. This means that some photo sessions will be more “productive” from a keeper photo perspective, but all of the photo sessions will have the benefit of time spent creating images and practicing this craft.

About the author: Michael Sladek teaches digital photography at Highline College near Seattle, Washington. He enjoys dad jokes, doughnuts, and helping others discover the fun of creating photos they love. Stay connected with Michael on his website, YouTube channel, and Instagram.

Thu May 20 , 2021
Women and dressmakers outside the French court docket relied on sketches to see what was occurring. Louis himself was renowned for his fashion, which tended in the direction of extravagant laces and velvets. We are continuously being bombarded with new fashion ideas from music, videos, books, and television. Back within […]