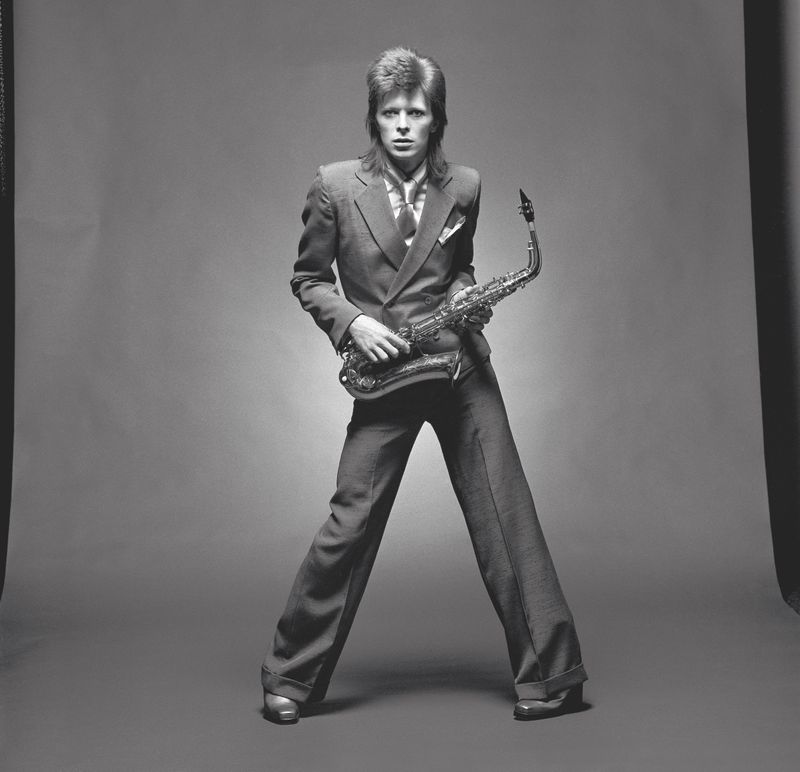 LONDON (Reuters) – Photographer Mick Rock, known for some of the most recognisable pictures of rock legends such as David Bowie and album covers of the 1970s, is marking his 51 years working in the music industry with a new project collaborating with urban artist Fin DAC.

Released on Tuesday, to coincide with what would have been Reed’s (NASDAQ:) 79th birthday, they each show a woman wearing a T-shirt adorned with one of Rock’s photos of the music stars.

Rock said he had long been cautious when previously approached for artistic collaborations.

“All he (Fin DAC) (had) to do is show them to me, that was the deal. I had to approve of them,” Rock told Reuters. “There was nothing not to approve.”

London-born Rock, often referred to as “The man who shot the 70s”, first picked up a camera as a student at Cambridge University.

He went on to photograph Bowie as Ziggy Stardust and album covers for Syd Barrett’s “Madcap Laughs”, Reed’s “Transformer”, Iggy and The Stooges’ “Raw Power” and Queen’s “Queen II”.

“It wasn’t like ‘I’m going to be a rock and roll photographer’,” Rock said. “These people weren’t so well known when I first met them. It was all about age and timing.”

As well as the collaborative images, which will be on show and sale on the West Contemporary Editions platform, Rock is also releasing a selection of photographs he snapped of Bowie, Reed, Harry and Pop between 1969 and 1980 as well as his own art pieces.

Disclaimer: Fusion Media would like to remind you that the data contained in this website is not necessarily real-time nor accurate. All CFDs (stocks, indexes, futures) and Forex prices are not provided by exchanges but rather by market makers, and so prices may not be accurate and may differ from the actual market price, meaning prices are indicative and not appropriate for trading purposes. Therefore Fusion Media doesn`t bear any responsibility for any trading losses you might incur as a result of using this data.

Fusion Media or anyone involved with Fusion Media will not accept any liability for loss or damage as a result of reliance on the information including data, quotes, charts and buy/sell signals contained within this website. Please be fully informed regarding the risks and costs associated with trading the financial markets, it is one of the riskiest investment forms possible.

Sat Mar 6 , 2021
Naomi Rosenblum, who wrote about the history of photography and helped elevate it as an art form, died on Feb. 19 at her home in Long Island City, Queens. She was 96. The cause was congestive heart failure, her family said. Dr. Rosenblum was the author of seminal works that […] 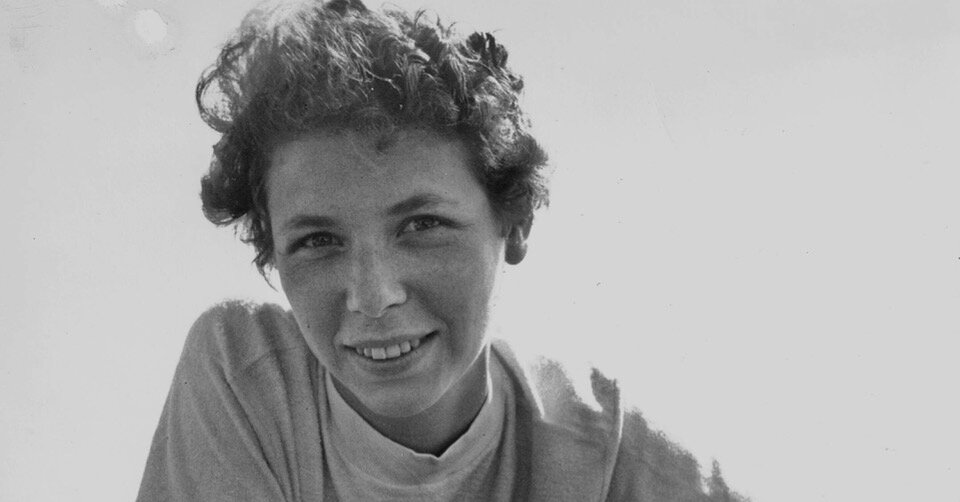