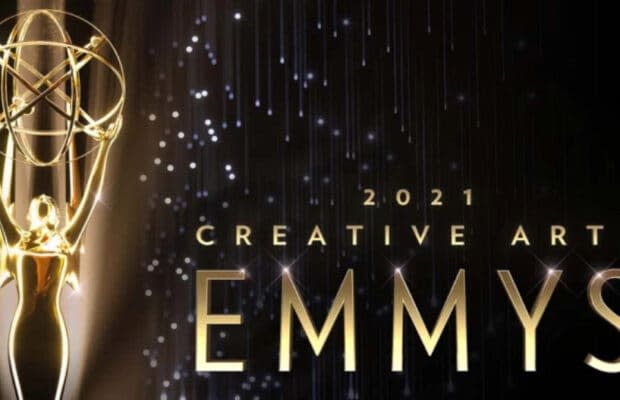 That’s a wrap on all three of the Creative Arts Emmy Awards shows, so let the music play!

Also, to further the franchise’s stardom, “RuPaul’s Drag Race Untucked,” a behind-the-scenes spinoff of the reality series, won the unstructured reality category for the first time.

None of this weekend’s three Creative Arts shows were televised. Next Saturday, a highlights show of sorts will air on FXX starting at 8 p.m. ET/PT. 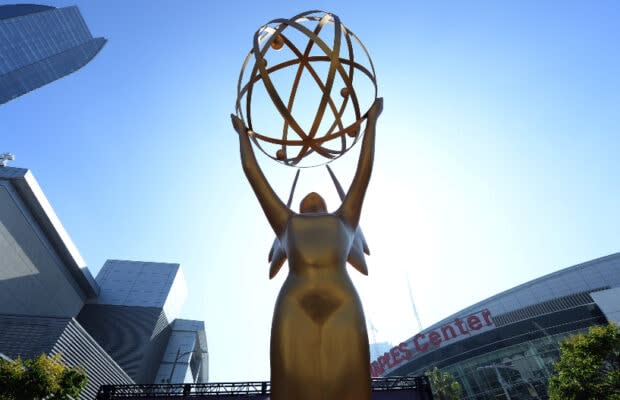 It’s checkmate on the first of three 2021 Creative Arts Emmy Awards shows, and Saturday was a huge evening for “The Queen’s Gambit.” The excellent Netflix limited series led by Anya Taylor-Joy has already won seven 2021 Emmys, technically (and in mostly technical categories).

(By the way, if you think three is a lot of shows to celebrate the television industry’s mostly below-the-line workers, 2020 had FIVE Creative Arts Emmys shows.)

Sunday’s first show began at 1 p.m. PT. The second Sunday show, the final one of the two-day 2021 Creative Arts Emmys, begins at 5 p.m. PT. That’s the presentation that has most of the mainstream categories that don’t fit in next week’s Primetime Emmys.

None of the three Creative Arts Emmys shows are being televised live. Next Saturday, a highlights show of sorts will air on FXX starting at 8 p.m. ET/PT.

The *real* Emmys, hosted by Cedric