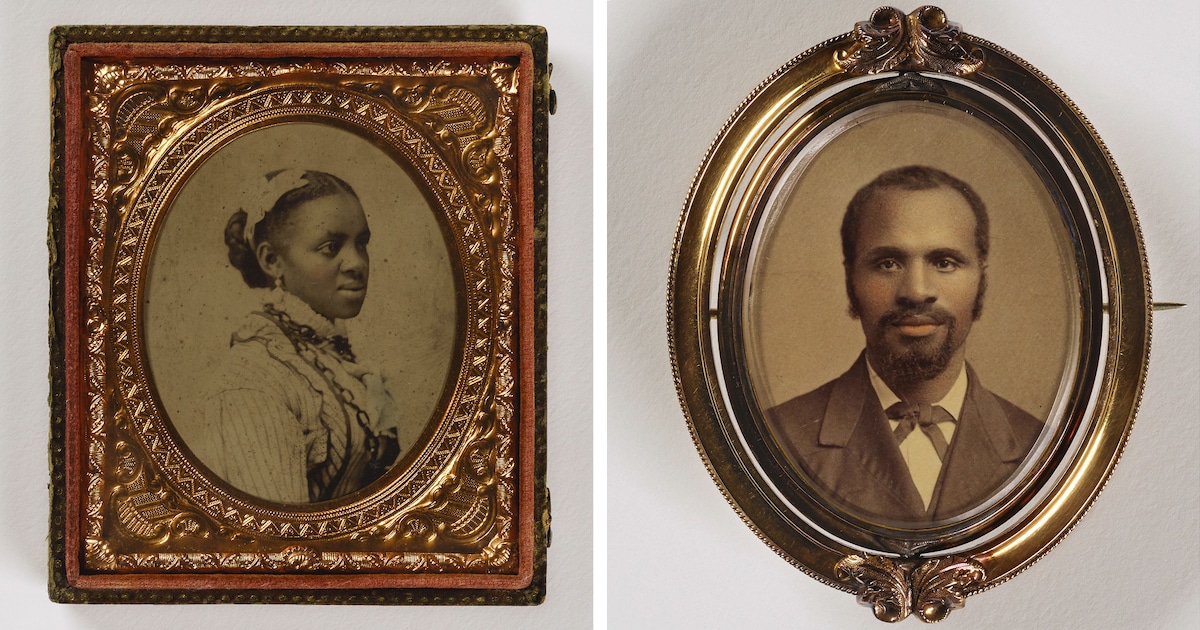 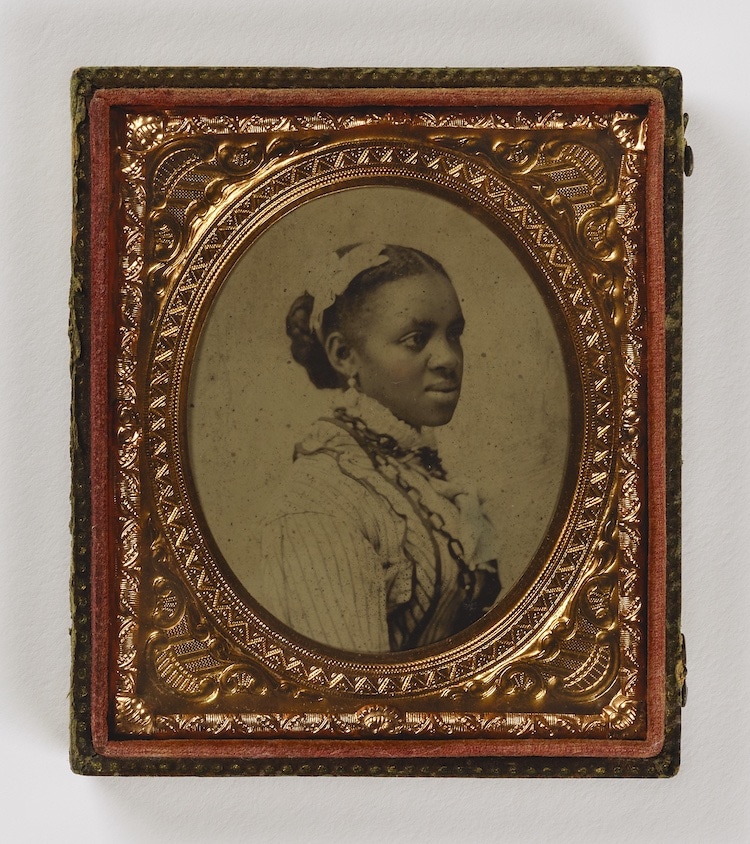 The Smithsonian is one of the world’s largest and most well-known museum complexes. With 19 museums and a zoo, it houses an extremely wide collection of over 150 million scientific, historic, and art objects—and that number continues to grow. Recently, the Smithsonian American Art Museum (SAAM) gained a large acquisition of rare photos and objects that completely transformed its holdings, significantly enhancing the diversity of its collection of early American photography.

The new addition comprises 286 objects from the 1840s to the mid-1920s that are split into three primary groupings. The first consists of works produced by early African American daguerreotypists James P. Ball, Glenalvin Goodridge, and Augustus Washington. Between them, they have only

“I had some big issues in my life that I needed to process, and photography was a way for me to do that,” explains fine art photographer Jennifer McClure. “I didn’t set out to work in fine art, but I am happy that I landed here.” Jennifer is based in NYC and has profound advice on getting out of a photographer’s worst nightmare: the creative rut. We’ve all spoken to photographers who hit this obstacle and don’t know where to go. Typically, we treat ourselves harshly and beat ourselves up. But Jennifer used a completely different approach. Her words and teachings are bound to get someone experiencing a rut very interested in her process.

All images by photographer Jennifer McClure. Used with permission. Be sure to check out her website, book, and Instagram. This is a sponsored blog post by Leica. Jennifer’s Upcoming online Workshop with the

World Photography Day, which is observed on Aug. 19 annually, aims to celebrate the art and rich history of photography.

The day can be traced back to 1837 with the invention of the daguerreotype, a photographic process developed by Frenchmen Louis Daguerre and Joseph Nicephore Niepce. Since then, the occasion has been observed to encourage people to pursue photography either as a hobby or as a career.

Photographs play an important role in our lives. In fact, the World Photography Day website states “a photograph has the ability to capture a place; an experience; an idea; a moment in time.”

“For this reason, it’s said that a picture is worth a thousand words. Photographs can convey a feeling faster than, and sometimes even more effectively than words can. A photograph can make the viewer see the world the way the photographer sees it,” it says further. 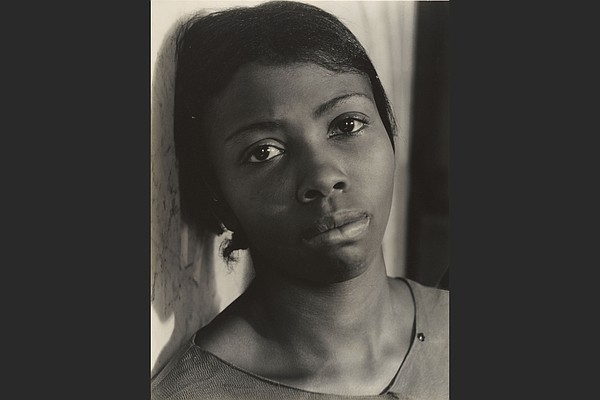 NEW YORK — If photography is to retain the high cultural standing it won for itself in the 20th century, we probably want less of it, not more.

There’s no chance of that happening, of course. But the problem facing the medium today is undoubtedly acute. Diminished in the digital age by its staggering ubiquity, photography also has been rendered untrustworthy, its once precious relationship to reality sabotaged by the limitless possibilities of digital manipulation.

“The New Woman Behind the Camera” bucks all of these trends — which may help explain why everyone is talking about it. It’s a big, baggy show at the Metropolitan Museum of Art in