INQUE SPOT: Talk about taking the long view. Dan Crowe, the publisher of Port magazine and a Granta book editor, has teamed with Matt Willey, the former art director of The New York Times Magazine and a partner at Pentagram, to create a literary, art and design-focused magazine that will come out once a year for the next 10 years — and then stop.

Each issue of Inque will have a limited print run, zero advertising, and will rely on a (relatively) hefty subscription price. Early subscribers will pay 45 pounds for the first issue, and the books will cost 55 pounds thereafter. While there may be no digital element to the magazine, Crowe and Willey are promoting and advance-selling the first issue via Kickstarter at inquemag.com starting July 21.

The launch issue includes work by creatives as diverse as Brian Eno, Chimamanda Ngozi Adichie, Joyce Carol Oates, Tilda Swinton, Cillian Murphy, David Lynch and Werner Herzog, while Jonathan Lethem is planning to write a new novel over the course of the 10 issues, with one chapter per issue, similar to what Charles Dickens used to do on a monthly, or weekly, basis in the magazines and periodicals of his day.

The large-format title, which will measure 350 mm by 280 mm, will also offer readers the chance to purchase original works of art and photography from its contributors at special rates. Going forward, it will be sold via the web site, and through one outlet in cities such as London, Los Angeles and New York.

In an interview, Crowe said he wanted to launch the title for all sorts of reasons, including a love of print, a loathing for the limitations of advertising and budgets, and the desire to document a decade and unleash the creativity of all sorts of writers and artistic talents.

“The Internet is relentless — and it’s not going to stop. It’s only going to get worse, and more intense,” said Crowe, adding there is something so “personal and profound” about holding and spending time with a lavish and intellectually stimulating print magazine. “We also asked ourselves what we could do if we didn’t have to worry about budgets, and about doing things cheaper.”

He believes the timing is right for a slow-burn creative project such as this, and added that one of the inspirations was the Paris-based Verve magazine, which ran from the late Thirties until the early Sixties and helped to define, and capture, the creative mood of the mid-20th century.

“This is going to be an extraordinary decade, and Inque will be a review of it, a 10-year creative document, an ad-free hybrid magazine showcasing new talent alongside living icons,” he said.

Crowe said Inque will be as diverse as possible, with a strong international bent. It will feature writing from around the world, in translation, while there are also plans to introduce new African writers with each issue. There will be nonfiction, too, and even some fashion.

This isn’t Crowe’s first magazine venture — he’s a serial launcher — nor is it the first time he’s worked with Willey.

Five years ago, the two launched Avaunt, an independent, biannual print title inspired by adventure and put out by the team at Port magazine. Crowe also founded the literary magazine Zembla, which published between 2003 and 2005.

Sun Jul 26 , 2020
Click here to read the full article. The Art Directors Guild has released an 11-page document outlining their set of best practice protocols for film and TV productions operating during the COVID-19 pandemic. The recommendations are intended to address the day to day experience of ADG members and designed to […] 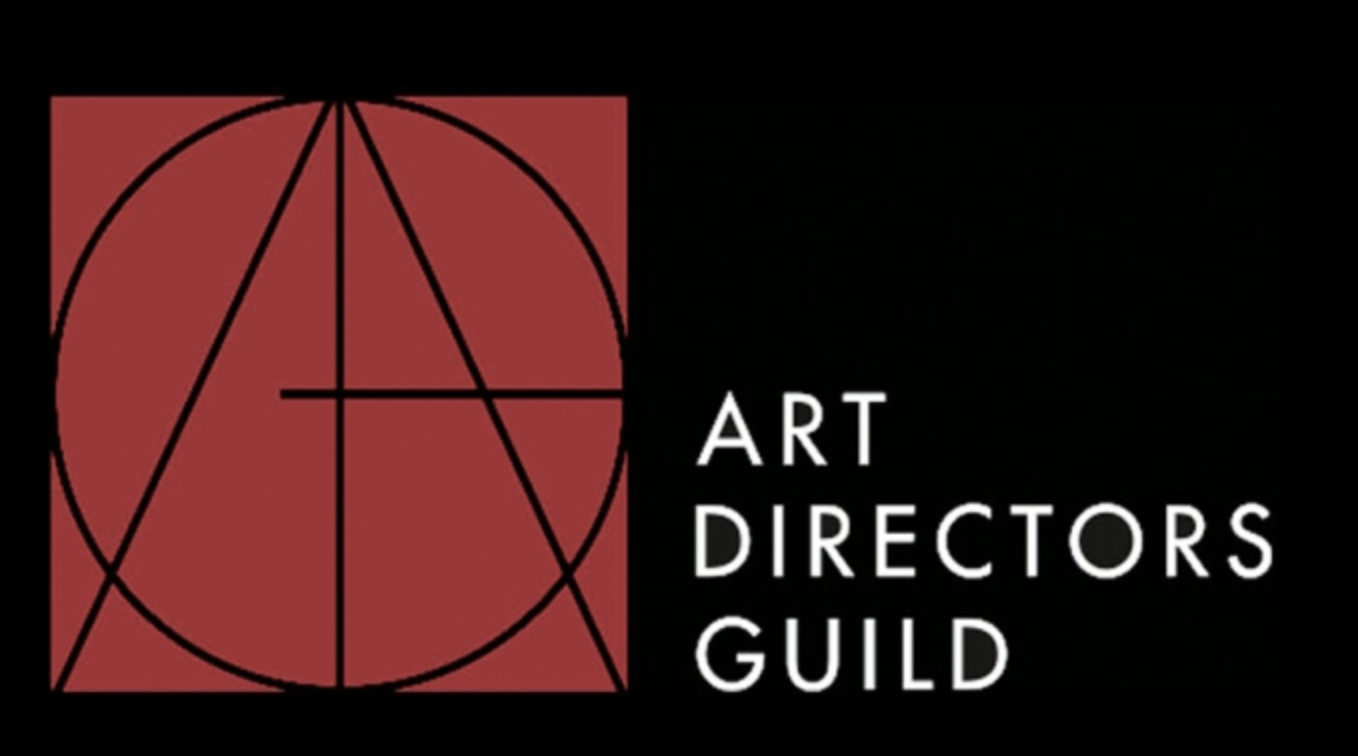 The Dreamer Photograph By Martine Roch

What Is High-quality Artwork Pictures And How To Do It?