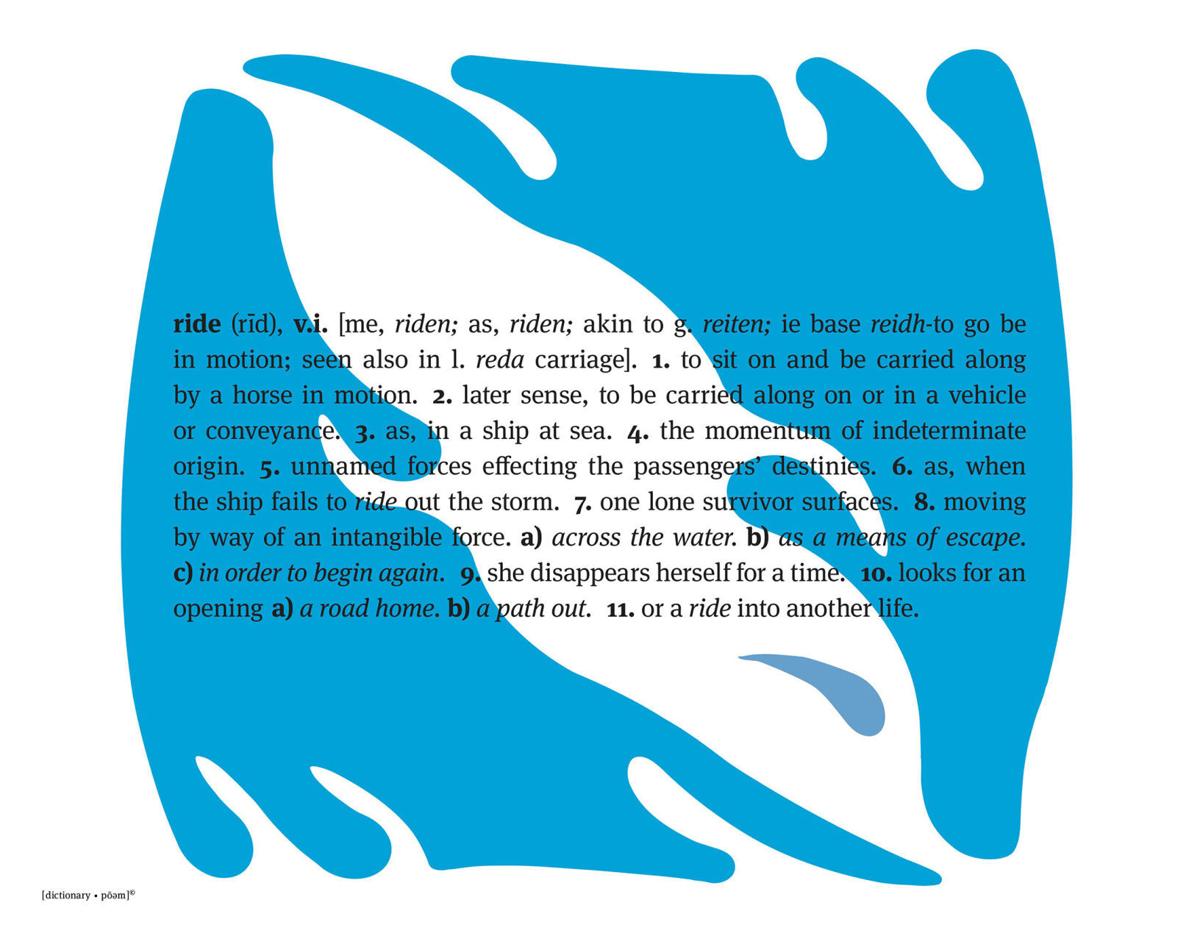 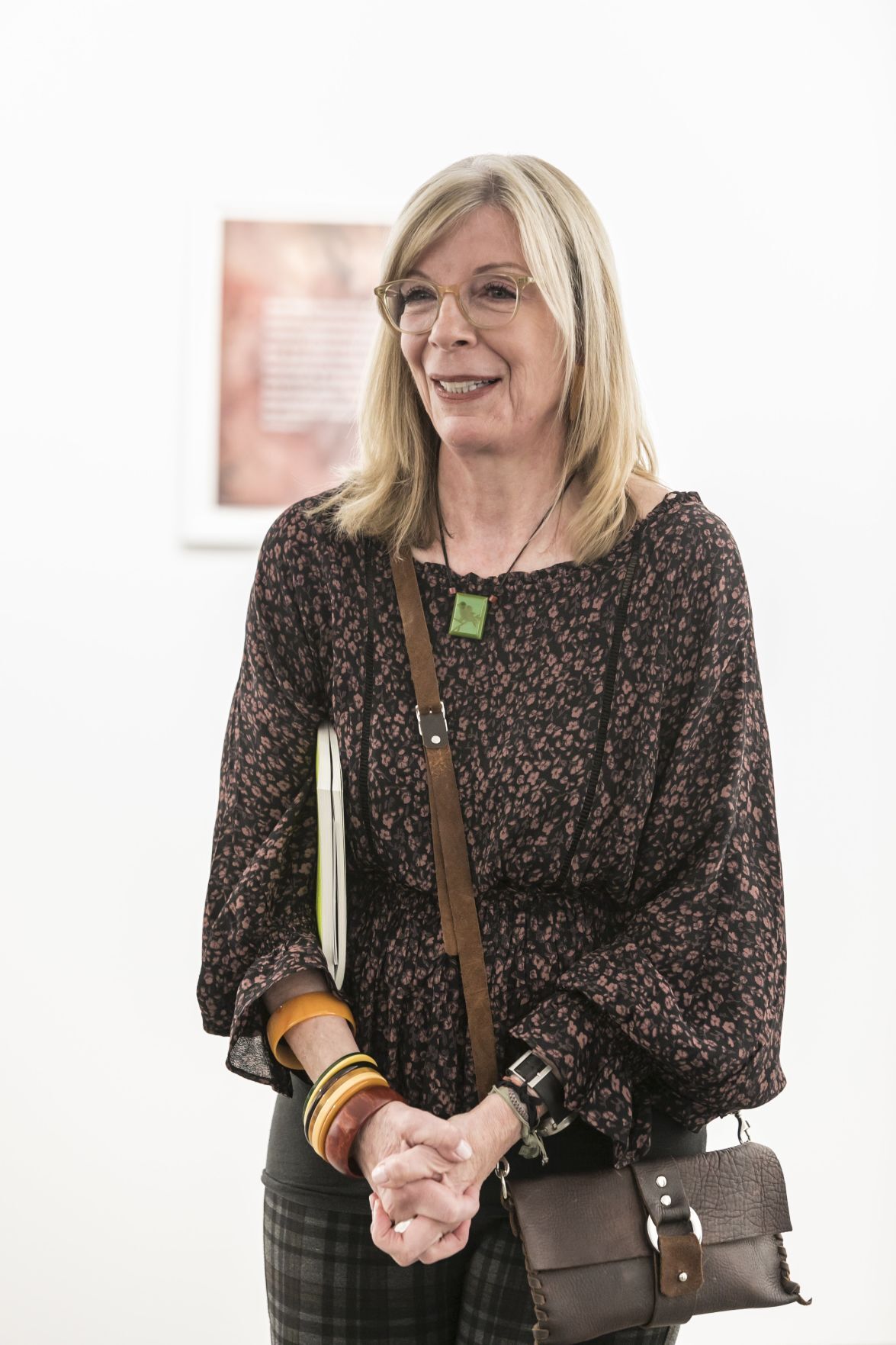 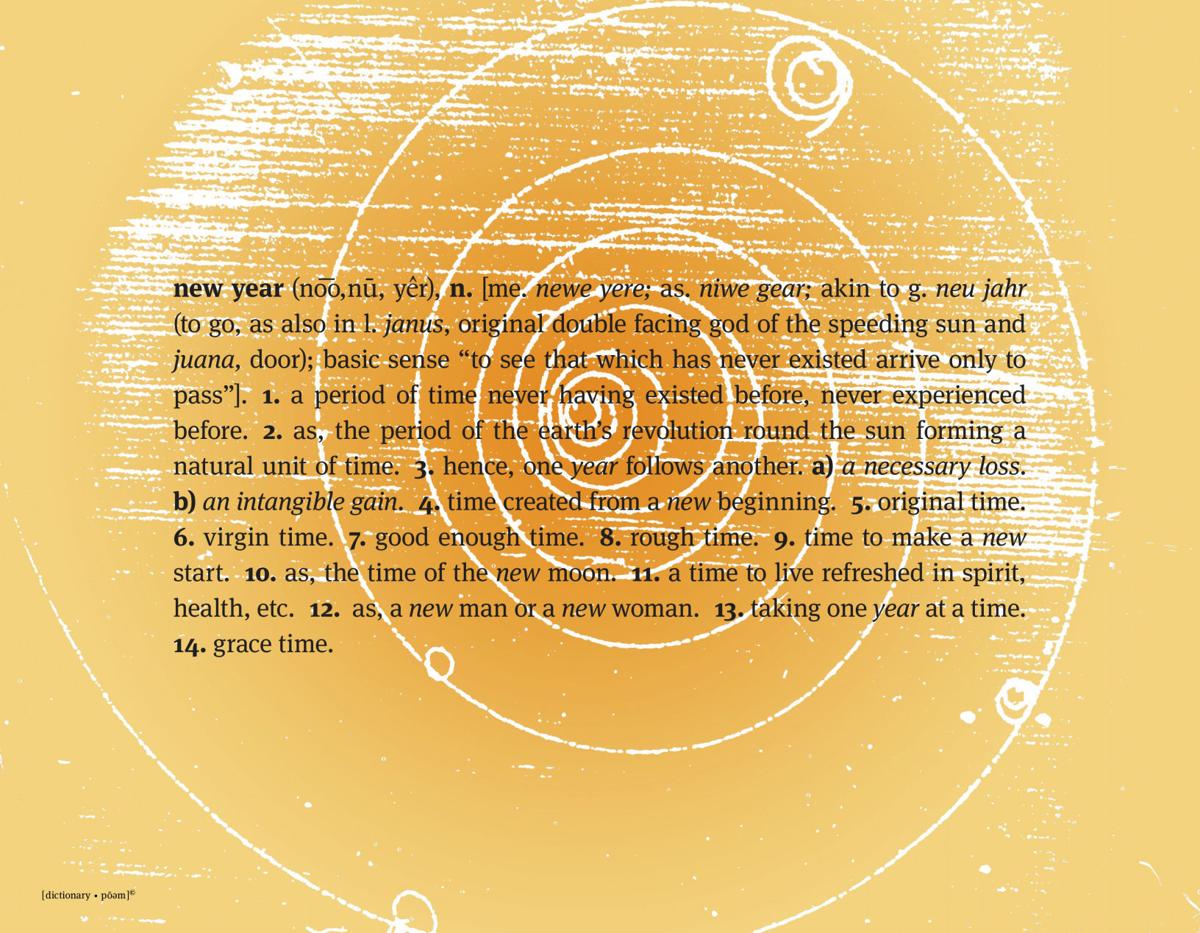 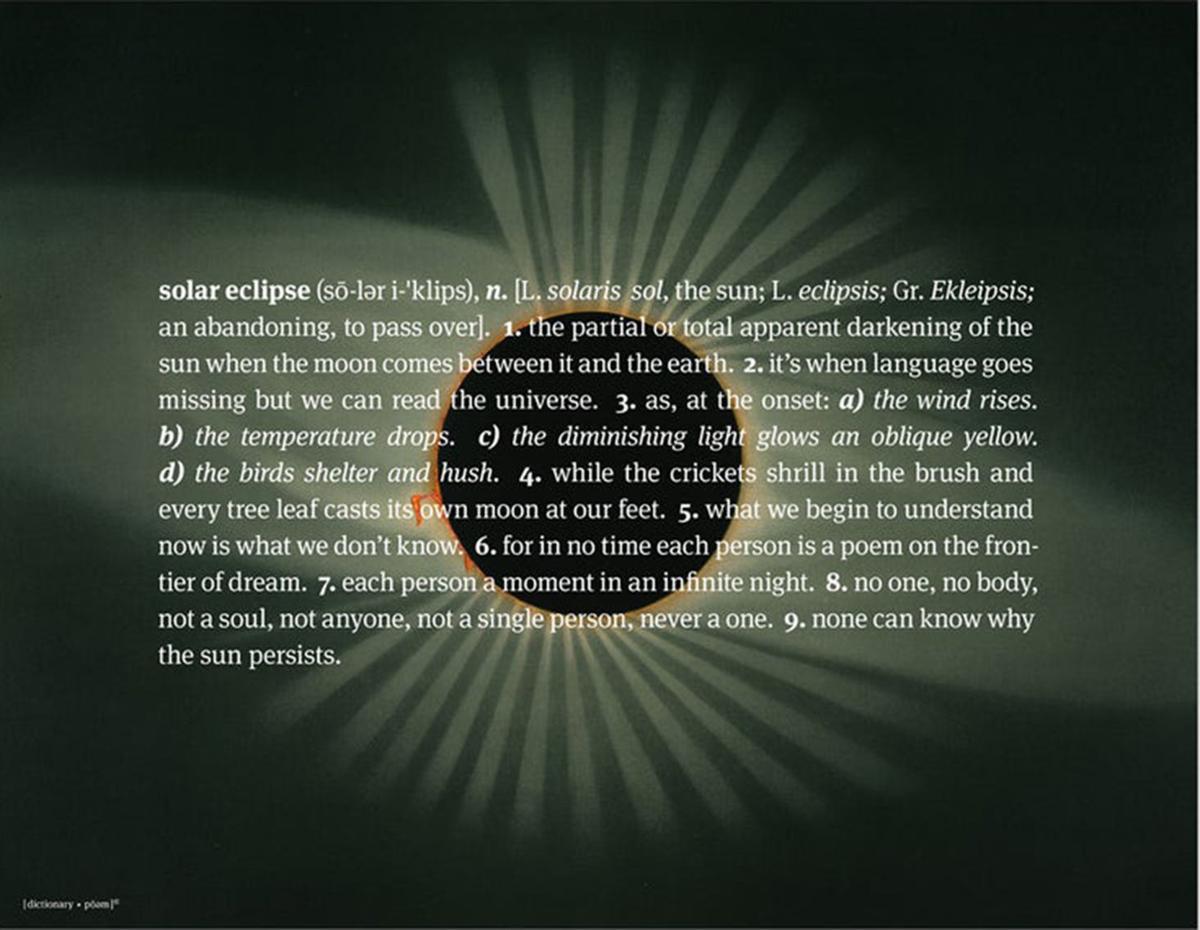 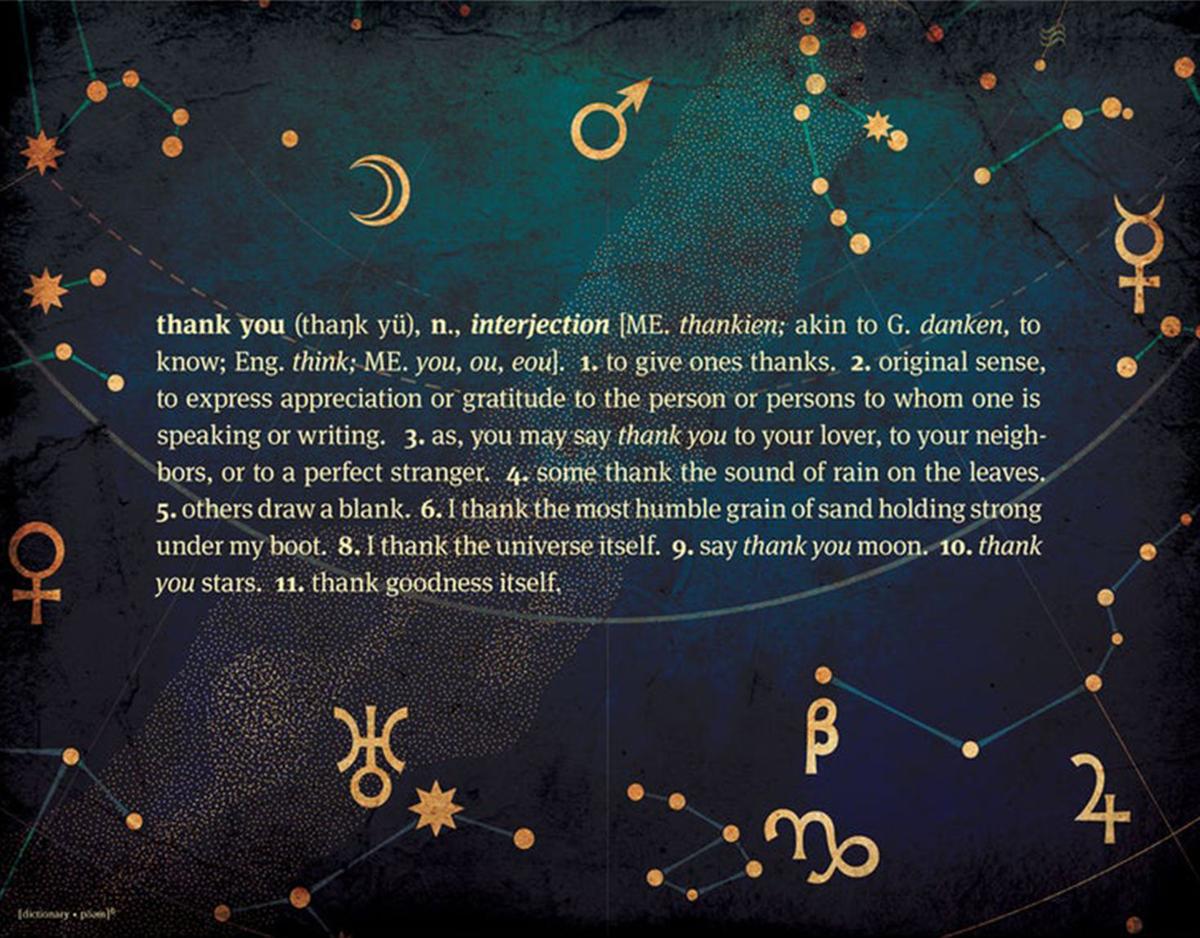 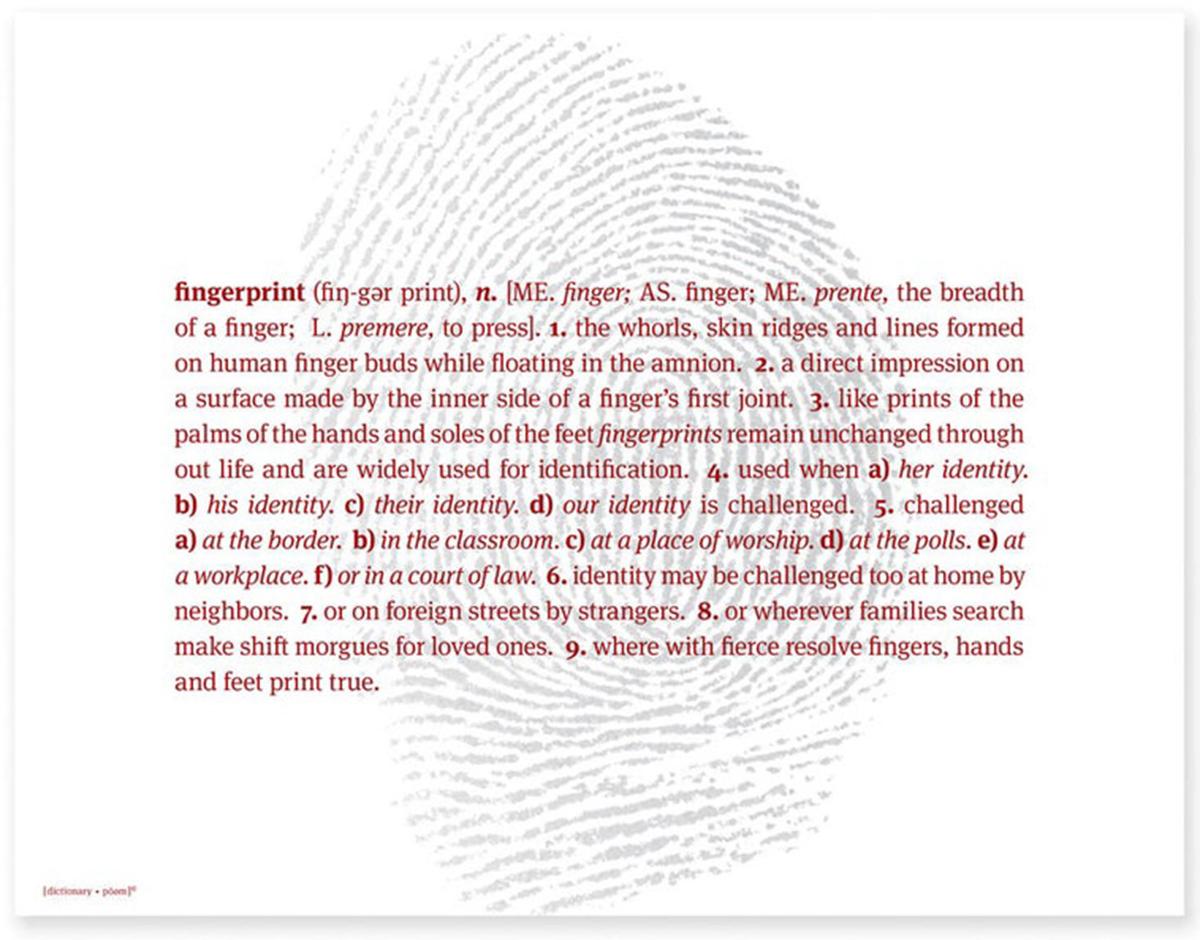 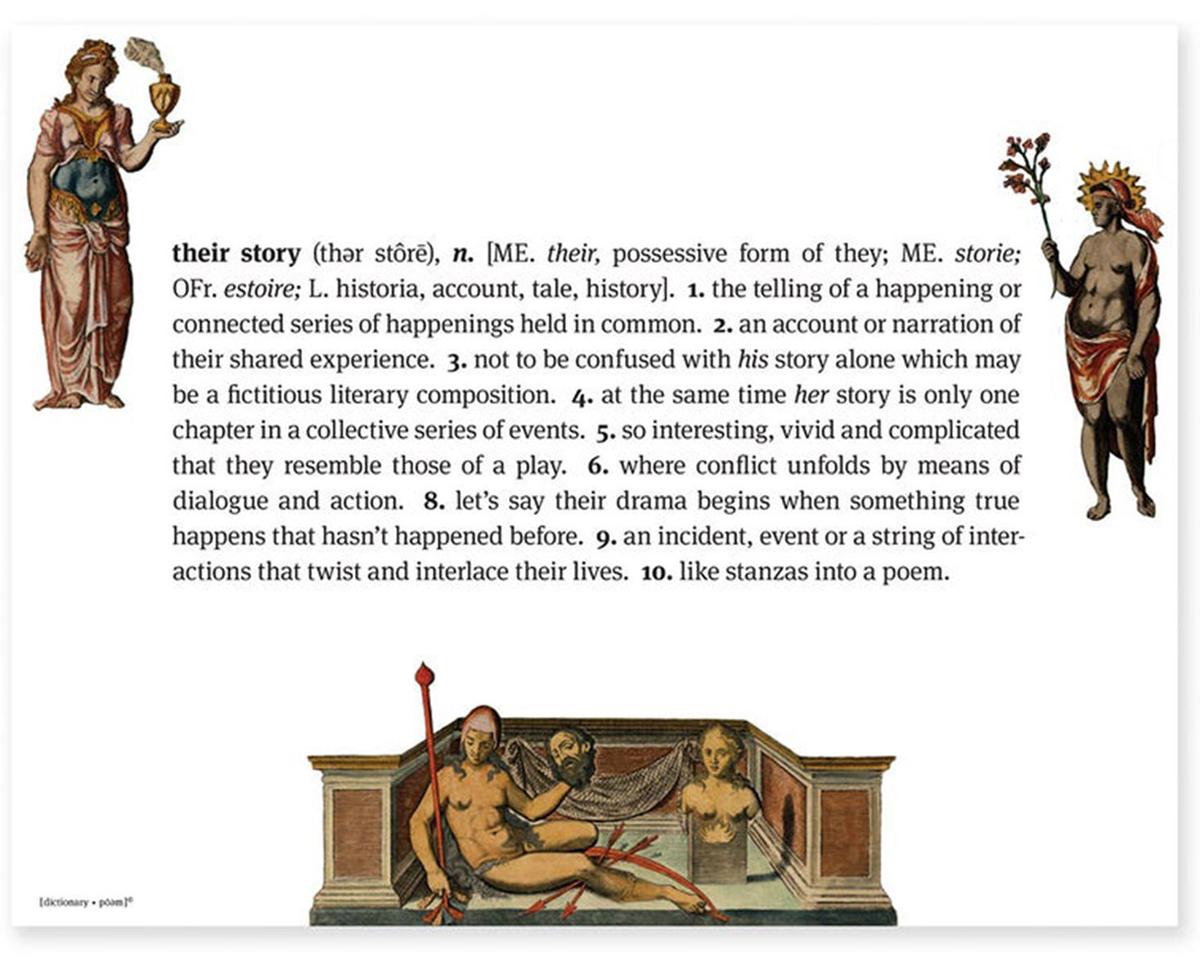 By Pat Eby Special to the Post-Dispatch

“I was that kid who read the dictionary. I know. That’s weird; and I read encyclopedias. So, when a word seems important to me, or there’s a word that tweaks my curiosity, I look it up in different dictionaries. I like to see the origin first, to start right from the beginning with a word,” Birdsall-Lander says.

Words weren’t the only thing that thrilled her. “I’ve always made art, ever since I was a child,” she says. It seemed perfectly logical she would major in English and minor in art at the University of Michigan.

Birdsall-Lander united her two loves in the sculptures she’s exhibited at local galleries and in shows. “My sculptures and three-dimensional work always involved language,” she says. “I’m thankful to have been represented by Elliot Smith first, and then Duane Reed with those sculptures,” she says.

Writer’s block • Artists are often asked to donate works to fundraisers and charity auctions and Birdsall-Lander was no exception. “I was finishing up making a piece called ‘Writer’s Block’ for a fundraiser for the literary magazine River Styx.

“I was thinking, I wish I had something easily reproducible that I could share with people that took less time. Then I grabbed a dictionary and looked up ‘writer’ and ‘block.’ And that’s how dictionary poems started, and the project rolled off from there,” she says.

Sat Dec 25 , 2021
The Infinity Visual and Performing Arts Center has added new classes for January 2022 as well as two new instructors. In partnership with Generator Z and Lakeshore Connections, Infinity was awarded grant funding in 2021 to create and develop a new series of teen-designed and teen-focused […]