Bio: Born in Florida in 1892, Augusta Savage was a prominent sculptor and civil rights activist. Despite her father’s disapproval of her art, Savage was creating small sculptures at a young age. Her father would attempt to punish her for her art, but a West Palm Beach high school principal recognized her talent, allowing her to teach and create sculptures in the school. In 1919, she won an award for one of her sculptures and started doing commissions. This allowed her to move to New York City in 1921, during the Harlem Renaissance, in which she became monumental in the movement. Many Black people around New York began raising money to help Savage study abroad, and finally, in 1929, she was able to attend the Académie de la Grande Chaumière in Paris. She won awards for her work there and was commissioned to create a piece for the 1939 New York World’s Fair. Inspired by the song, she created “Lift Every Voice and Sing,” also known as “The Harp,” which was the most popular attraction at the fair.

Why you should know her: Savage’s art was revolutionary. She was accepted into the School of American Sculpture, above 142 men who were already on the waiting list. She got accepted into the Fountainbleu School of Fine Arts in France, and the offer was rescinded only because she was Black. The French government even attempted to intercede on her behalf, but the school would not change their decision. This became the catalyst for her to start her fight for equal rights. When it became known that she was denied not because of her skills but because of her race, prominent artists began to reach out, including Hermon Atkins MacNeil. MacNeil, who was white, recognized her talent, and despite some pushback, welcomed her to work in his studio.

Savage created sculptures for many prominent civil rights leaders, including W.E.B. Du Bois, which sat in the Harlem Library. She spoke out against the fetishization of “negro primitive” that some of her white patrons wanted, instead choosing to sculpt African Americans in a positive light. She was the first Black artist to be elected to join the National Association of Women Painters and Sculptors. When she finally opened her own studio in Harlem, she allowed anyone who wanted to create into her doors. She taught many famous artists, including Norman Lewis. While most of her work has not been able to stand the test of time, because she couldn’t afford to always bronze her work, there are a few that can still be viewed in person. One is the bust of the “Gamin,” which is housed at the Smithsonian American Art Museum in Washington, D.C., as well as the Cleveland Museum of Art. Her work was praised for her willingness to show Black people as they were — beautiful and strong. 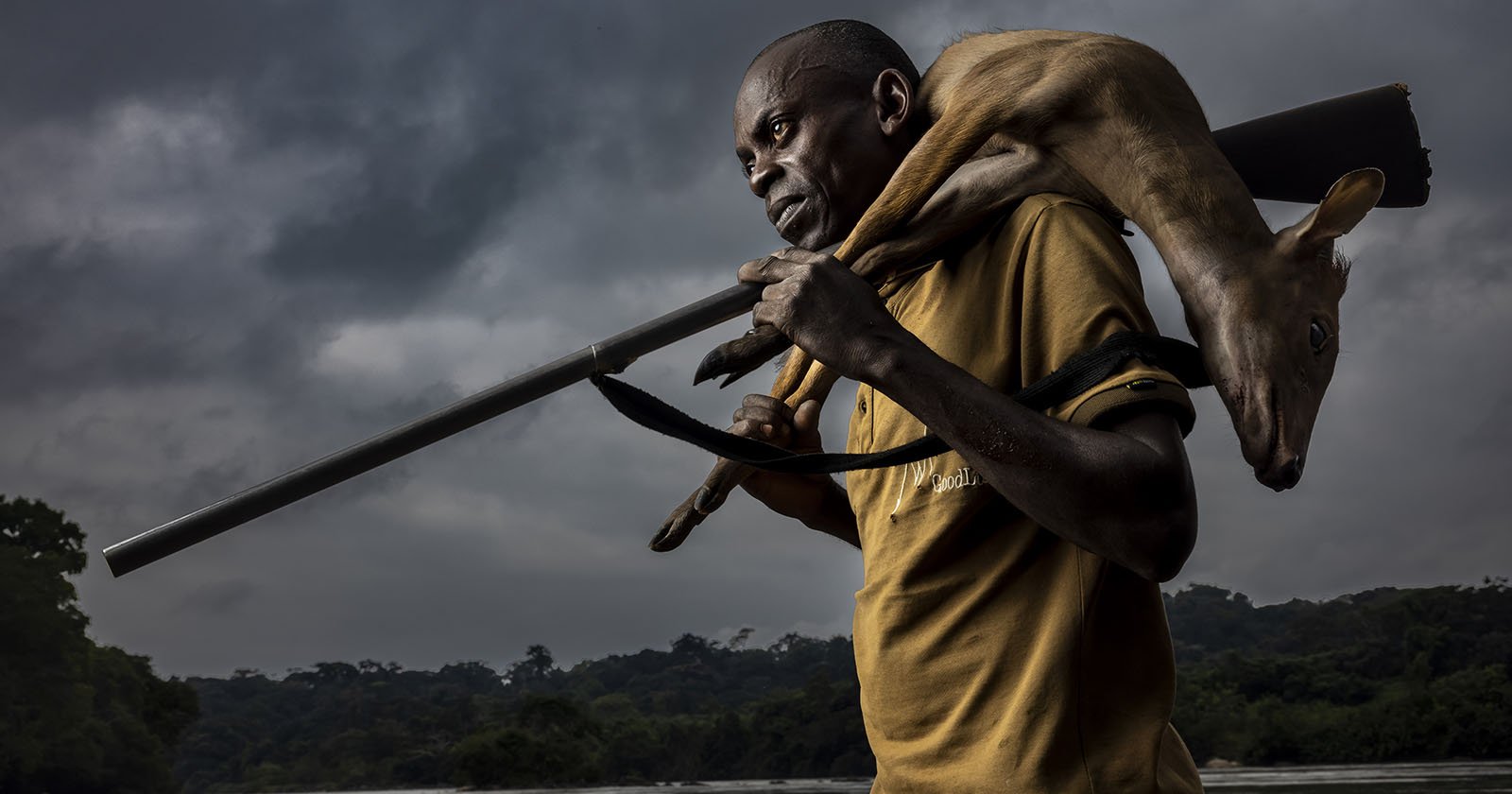