One of the most prized items in the Billings Public Library’s collection isn’t a book — it’s a painting.

Famed Montana artist C.M. Russell painted his work “Lone Warrior” in 1896 to pay off a $25 debt to Billings attorney Jack Hereford. It ended up in the Billings Library art collection in 1949 when Hereford’s son Whitney sold it to the library for $750. (About $9,000 in current dollars). Similar Russell watercolors from the period have recently sold for as much as $200,000.

Today, “Lone Warrior,” along with six works by famous western artist Joseph Sharp, sit in a special protective vault at the Yellowstone Art Museum where they’re seldom pulled out for display. Displaying the works is labor intensive and requires the involvement of the library’s insurance agency.

Still, the collection is something the library is eager to bring to the public.

“It’s the people’s collection,” said Joe Lanning, the media and reference librarian at the Billings Library. “We really want people to be able to see it.”

Lanning has spent hours searching records and archives at the library to find out why it has so much artwork — valuable, culturally significant artwork — in its collection.

“Those are the pieces I’m trying to put together,” he said. “Why is it here?”

Some of it may have been a function of Billings’ size and location in its early years, a relatively small city with no art museum, far from other urban centers in the West. It was also trendy; many public libraries in the first half of the 20th century regularly procured and displayed art, Lanning said.

Looking for answers, Lanning discovered while searching the archives that the library’s Sharp paintings were the result of a direct connection Sharp had to the library.

Sharp lived in Crow Agency in the early 1900s after Theodore Roosevelt commissioned him to paint the portraits of 200 Crow warriors who fought in the Battle of Little Big Horn. To do it, Sharp wanted to build a small cabin in Crow Agency where he could work and live, and so he sought help from Samuel Reynolds, the U.S. Indian Commission agent in the area.

Reynolds lived in Billings and his wife, Carrie Brown Reynolds, was a member of the Parmly Billings Library board. The Reynoldses became good friends with Sharp and using that connection, would put on exhibits of his work at the library, Lanning said.

That friendship led to Sharp gifting the library his revered painting of the Little Big Horn battlefield, Lanning said. Decades later, Carrie Reynolds would donate her entire collection of Sharps to the library.

It was also Carrie Reynolds who helped facilitate the sale of Russell’s “Lone Warrior” to the library. Whitney Hereford had left Montana and was living in Oregon by the 1940s, and Reynolds helped put him in contact with the library.

She was instrumental and clearly motivated to see the library build its collection, Lanning said.

In 1922 the library purchased nine photographs from celebrated Miles City photographer L.A. Huffman; eight of the prints are still in the library’s possession.

Huffman moved to Miles City in 1879 to work as the post photographer at the Army’s Fort Keogh. His photography would capture the quickly evolving landscapes of Eastern Montana — between 1880 and 1900, the area’s great herds of buffalo were killed off, the railroad came in and ranchers organized the prairie, establishing ranches, introducing cattle and building miles of fencing.

Through most of the 20th century the library regularly displayed artwork, first at its original Montana Avenue location when it was the Parmly Billings Library (which now houses the Western Heritage Center) and then in its location on Broadway when the library moved into the old Billings Hardware warehouse.

The new library, built a decade ago, was designed to be a modern space, conducive to various forms of media, technology and community gathering. The trouble, Lanning said, was that it wasn’t designed to showcase historically and culturally significant artwork — the building is filled with UV light and other environmental factors damaging to artwork.

And so the library is eager to find other ways to showcase the art. Lanning has applied for a grant from the Montana Memory Project to help him digitize the library’s art collection in high resolution and place it online where anyone can access it.

Taking the idea further, Lanning and Courtney Lujan, an assistant cataloger for the library, have planned a new program to showcase contemporary artists from the region.

Called ART X BPL, or Art By the Billings Public Library, the program will bring in local artists to demonstrate their craft and showcase their work. Already lined up for this spring are artist Harry Koyama and Tyler Murphy, owner of Montana Gallery. Murphy will be there on March 31; Koyama is still finalizing his date.

“This is a beautiful, free public space that’s just yearning to be utilized,” Lanning said. “The library is a cultural beacon for the city.” 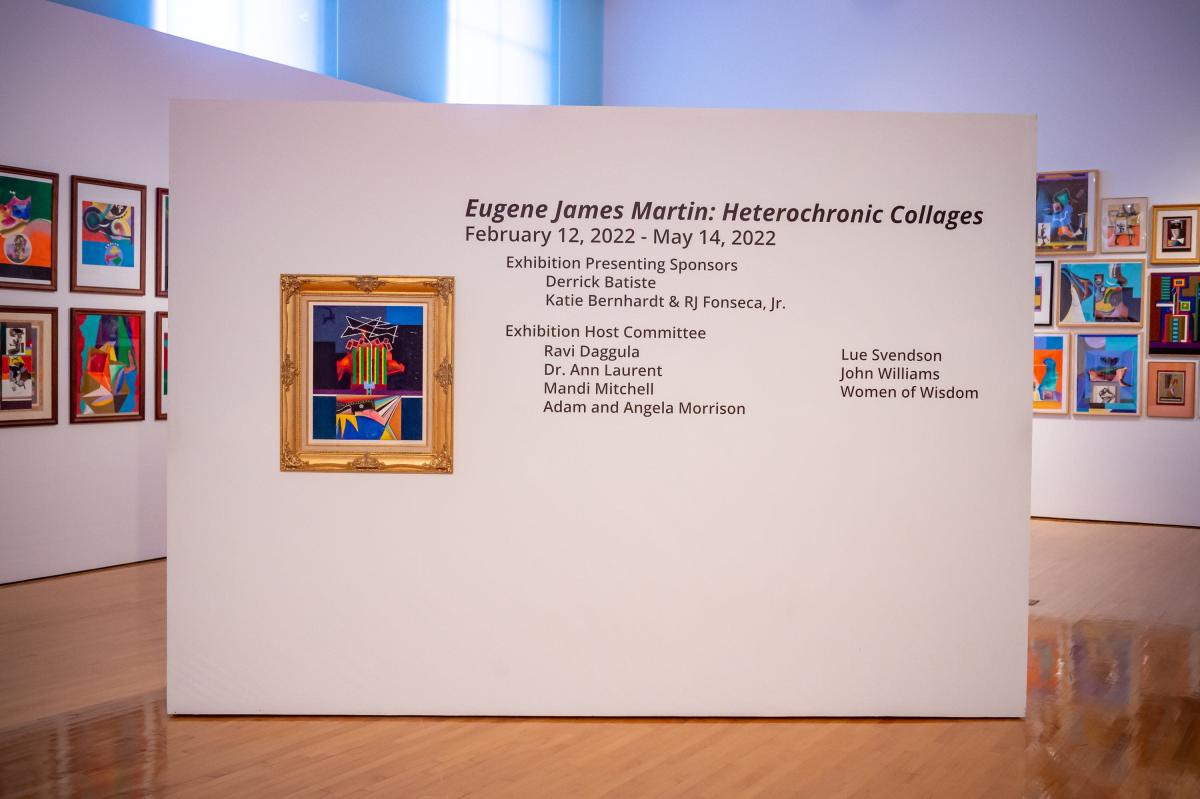