Acknowledged as one of the finest photographers in abstract environmental photography, Brett Weston was fascinated with forms. His strength is “environmental abstractionism,” yet some of his photographs are representational too, looking exactly like, say, a balcony or a chunk of ice.

“Try to forget about the titles and focus on the work,” said Lauren Richman, assistant curator of photography at the Sidney and Lois Eskenazi Museum of Art at Indiana University, where she oversees the Henry Holmes Smith Archive. “Weston’s form, tone and line are mesmerizing.”

More: Ryder is showing all 15 Oscar-nominated short films — are they kid-friendly?

From the Brett Weston Archive has come a gift of 50 photographs to the Eskenazi Museum. To see the prints, people may make an appointment with the museum, preferably two weeks ahead of time. Because the prints are in storage, this allows time for the carful transfer of them from a holding area to the study room.

Brett Weston (1911-1993) was the son, and student, of Edward Weston, a globally renowned photographer. Edward, who has been referred to as “one of the most innovative and influential American photographers” and “one of the masters of 20th century photography (tate.org.uk), took Brett out of school when he was 14 and taught him to be his photography assistant.

Edward, known for sharp and methodically composed pictures of nature, landscapes and nudes certainly influenced his son. But Brett’s own, and very different, style stands out. As can be imagined, Brett often worried that people would think he was imitating his father and stressed that he wasn’t.

Photography historian Beaumont Newhall said Brett was the first photographer to use negative space as the focus of the print. His leaves, tangled roots and tree-trunk rings come into needle-sharp focus, highlighted with stark contrast.

At 16 Brett held his first one-man show; two years later, the world was recognizing him. His photographs were in 1929’s well-respected “Film und Foto” show in Stuttgart, Germany.

Only two more years, and admirers were visiting important exhibitions in the United States, Japan and Europe to see his works. More recently his photographs have hung in major museums and galleries such as the Getty Museum, San Francisco Museum of Modern Art, Art Institute of Chicago, George Eastman House, Metropolitan Museum of Art, Museum of Modern Art New York, Whitney Museum of American Art, Philadelphia Museum of Art and the Smithsonian American Art Museum.

“The camera for an artist is just another tool,” Brett is quoted as having said. “It is no more mechanical than a violin if you analyze it. Beyond the rudiments, it is up to the artist to create art, not the camera.”

To achieve abstraction, he liked a technique used by abstract expressionists and modern painters; he would flatten the plane and create layers of space. He also used glossy papers that produced acute detail, and in fact, urged his father to experiment with the modern silver papers.

Brett and his wife, Dody, postponed their photography work to help Edward after he began struggling with Parkinson’s disease. If there had been competition between son and father, it was stilled.

Art collector and philanthropist Christian Keesee donated the works, which range from 1930 to 1981 and broadly represent Weston’s career. They particularly reflect his environmental and architectural abstractions, as well as landscapes of California and New Mexico.

Keesee’s gift joins the Eskenazi Museum’s holdings of Edward Weston’s work, which include 140 prints, more than 100 of which were acquired directly from Brett Weston in 1964.

Brett married and divorced four times and had one daughter, Erica Weston.

WHAT: A gift from the Brett Weston Archive of 50 of his photographs.

WHERE: The Sidney and Lois Eskenazi Museum of Art at Indiana University, on campus at 1133 E. Seventh St.

Sun Mar 6 , 2022
In an outstanding cosplay of the Joker, the cosplayer perfectly captures Alex Ross’ god-tier art by bringing the iconic piece Joker artwork to life. The god-tiered Joker artwork by the incredibly talented and widely renowned artist Alex Ross comes to life in the form of jaw-dropping cosplay. Alex Ross is […] 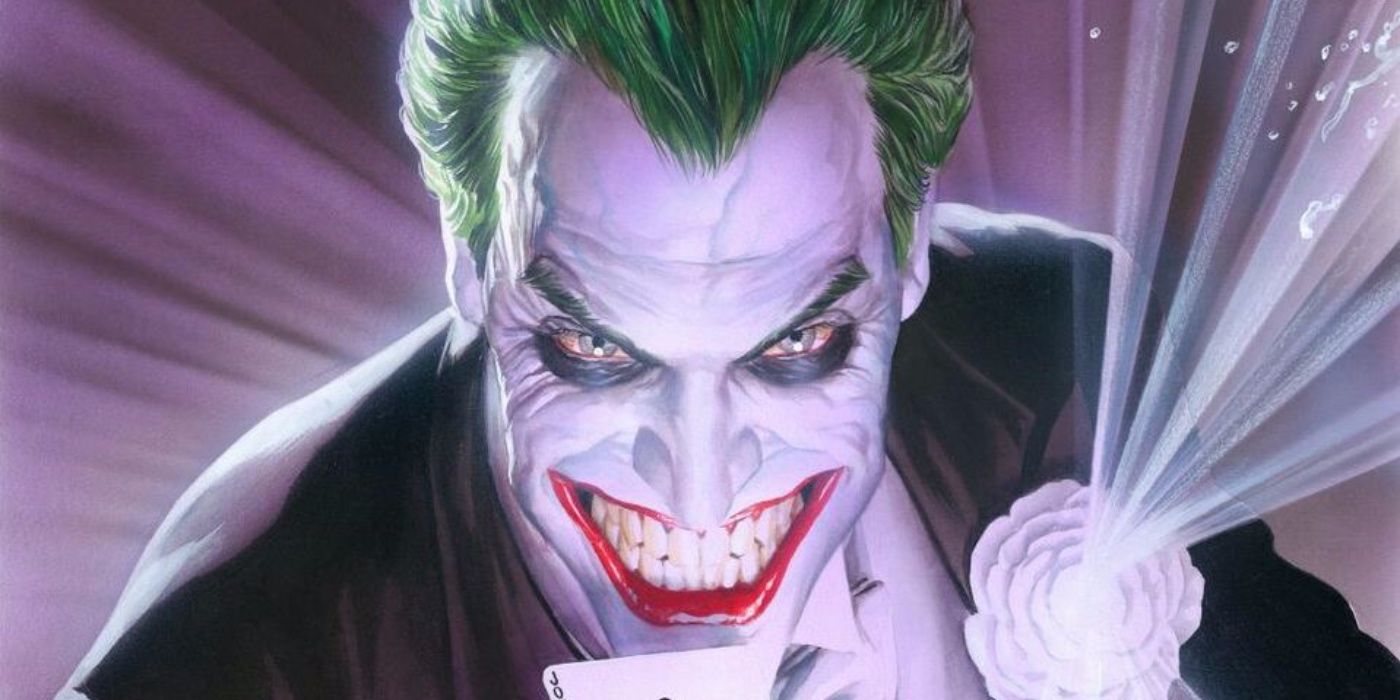