Jan. 29—ASHLAND — Local artist Cara Clark never seriously studied art, choosing instead to marry and raise a family, working at her husband’s business and working in the school system.

“I decided to take a break from school, even though I enjoyed it,” the Ashland woman said. “It opened up time for me to explore my art, and I thought I’d get serious about it.”

She did get serious about art, having one of her paintings accepted by the Berea Artisan Center.

“It sold,” she said, before she could see it displayed there, which was a reality check: She could get serious as an artist.

She has had a few shows in the area, so when she heard about The Jewel Art Gallery accepting applications, she decided to give it a try and she was accepted.

“As soon as I heard about it, I thought that it was going to be awesome,” Clark said. “It’s beautiful. I just think to have a place like that supporting artists and a place for the community to go see local art — it’s exciting. I love the idea.”

The Jewel Art Gallery, at 728 13th St., is open, but will have its grand opening in February, displaying the work of 32 artists. Most are from the area, owner Bri Reynolds said, but in curating the art she decided to aim for an eclectic mix, even if a few of the artists aren’t from the region.

For example, beadwork by Deborah Black Eagle, who lives on the Crow Reservation in Montana, can be seen alongside local artists such as painters Lee Ann Blevins and mosaic artist Tanya Warwick.

Items in the gallery can be sold, but Reynolds saids she hopes to act as an agent for the artists, helping them to promote themselves and get their work where it can be seen by potential buyers.

Reynolds, whose husband is artist Elias Reynolds, known for murals in Russell, said his success in the local art scene gives her hope for the success of other artists.

“He’s been successful in Ashland monetarily and I think it’s because people are craving art, but there’s been no advocate or connector between regular people and artists.”

Reynolds’ background is in business: She has been involved in direct sales and operated a LLC online. “I feel like we can support artists in a way in that probably wouldn’t have happened without someone on the outside,” she said, noting the gallery is not a co-op; artists don’t have to staff the gallery, but it will be open Tuesdays through Saturdays.

She said wedding services, like live wedding painting and flower preservation, will be offered. Businesses and individuals will be able to have curated exhibits, meaning if they’re looking for art with a specific theme, she can arrange for a private showing at the gallery, with items that don’t sell being offered to the public at a later time.

Reynolds is making full use of the building. Upstairs, she and her husband have an Air BnB apartment for rent. A small, separate space beside the gallery will be home to The Coffee Doc, a mobile store that will have its first brick-and-mortar shop there and will serve breakfast and lunch items.

Inside the gallery will be a bookstore called Conquest Books, operated by Talmadge Callihan and his wife, Brittany Stevens.

“It’s always been an idea we’re had,” Callihan said. “Ashland’s been lacking a bookstore. We had The Paperback Exchange, but not a new bookstore, so we kind of fell into this opportunity.”

Local writers’ work will be highlighted but Callihan said they also will sell rare and vintage books and place special orders for items they don’t have in stock. He said they’ll do audio book platforms and large print books.

“I want to let (authors) get their work out there and make money, too,” he said, noting his store will be a platform for publicity. “I want to bring reading back and make it more approachable at a time when everybody seems like they don’t have the time.”

A reader who enjoys everything from William Faulkner to Stephen King, Callihan said he wants to focus on events as well as sales.

“I don’t think people understand how much reading can be this cool culture,” he said. “My main goal is to bring a bookstore to the community where people can not just buy books but have a whole experience in reading and literature.”

The philosophy behind Conquest Books is right in line with what Reynolds said she hopes to accomplish at the gallery by giving local creators a place to be discovered and also to advocate for the artists.

She said although her husband is a successful artist, she knows artists are often taken advantage of, and that’s something she’d like to help them cope with.

“I want to support them in an authentic way,” she said. “Sometimes you have to say ‘no’ so you can say ‘yes’ to your integrity.”

Top 10 things to do with your family in the Coachella Valley this week, Jan. 31-Feb. 6

Sun Jan 30 , 2022
There are always plenty of things to do in the Coachella Valley. We’ve put together a list of family-friendly events and entertainment happening this week. To submit an event for consideration, send an email to [email protected] with a brief description. Here are 10 things to do this week: Free Yoga […] 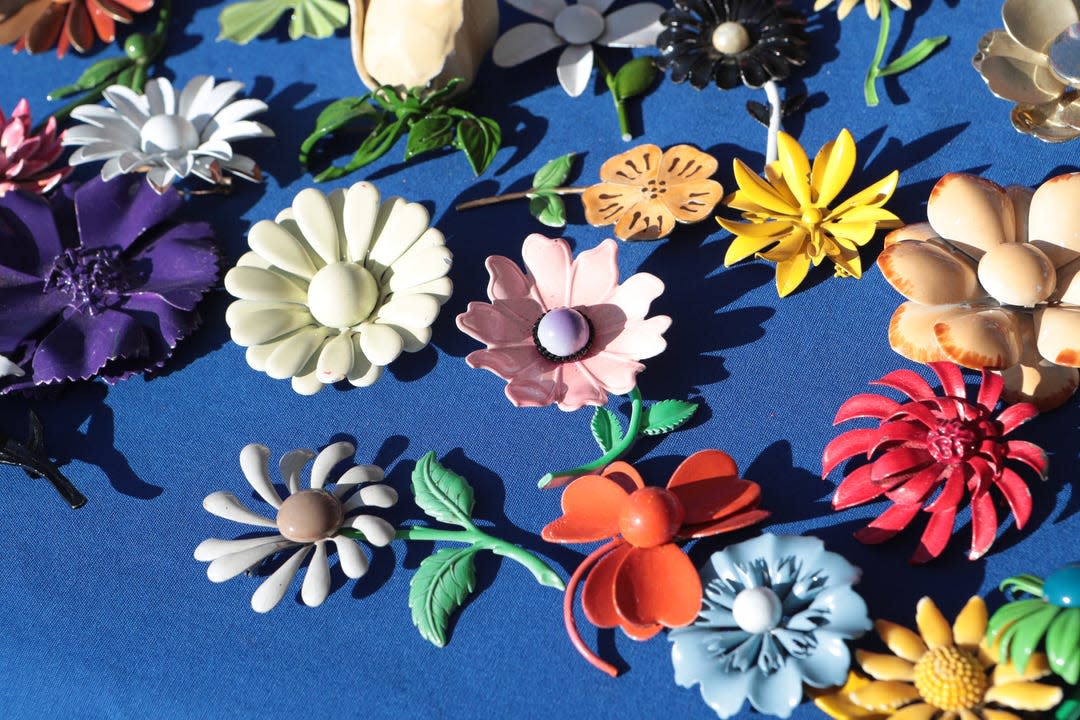