Support the independent voice of Denver and help keep the future of Westword free.

First Friday is here, and so is Month of Photography 2021. There are member exhibitions at co-ops, pop-ups and gallery experiments. And In case you’ve missed it, the long-running show Robert Rauschenberg: Reflections and Ruminations is set to close on March 20.

Here’s what’s happening in and around Denver this weekend: 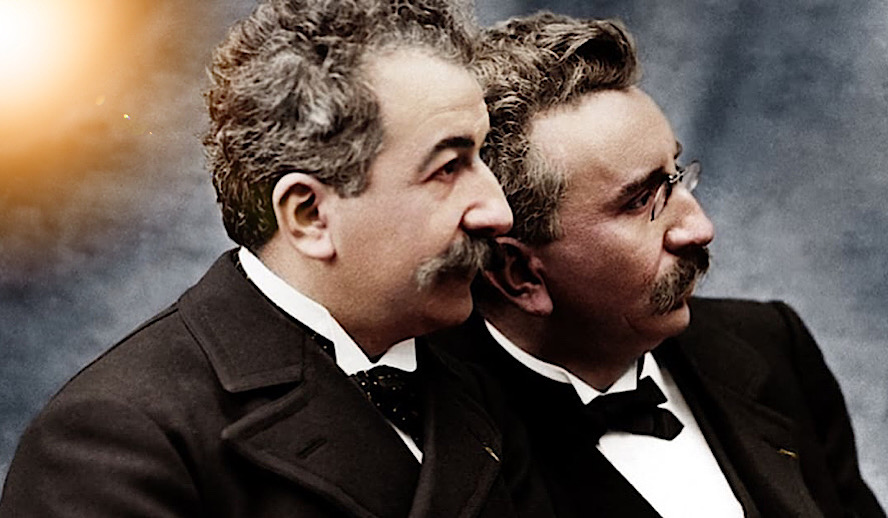 At the heart of photography and film is a chemical, optical process intuited by a multitude of medieval alchemists, artists, philosophers, mathematicians, and modern scientists, establishing the world of technology and art we see today. Predating the photographic era, the perspective of art, science, and the physical world was drastically different. Evolving incrementally over years of experimentation and discovery, leagues of visionaries set the stage for the development of Cinematic art, science, and new technology–forever transforming and shaping the cultural norms often taken for granted in the present day.

The saying “A picture is worth a thousand words” can almost lose its original poetic timbre to someone who has been acclimated to the norms of our modern, technology-based culture and its ability to create (relatively) objective, fixed media records of reality itself. What is written language, but a thought, taken and frozen to retain its form