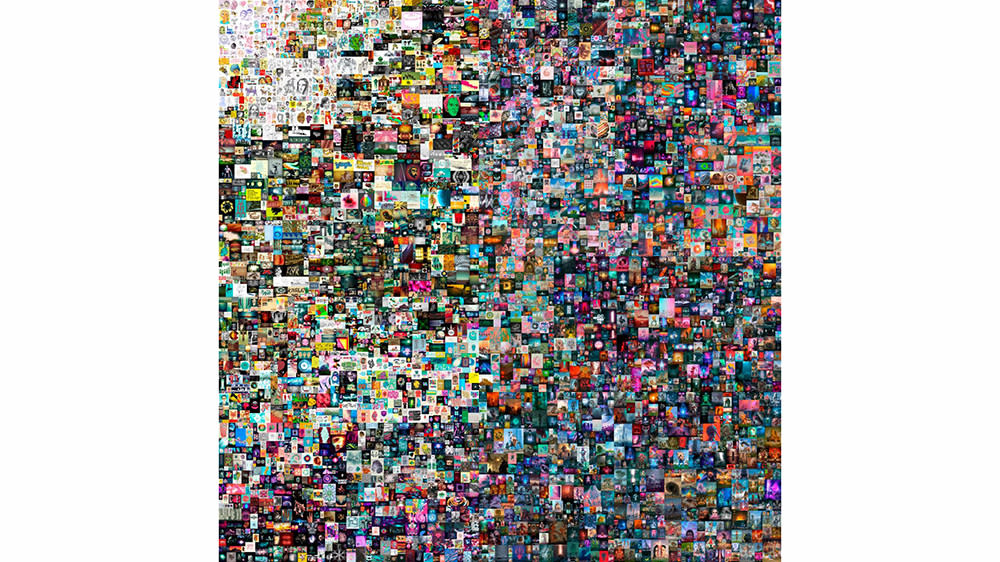 The contemporary art market raked in a record-breaking $2.7 billion in sales between June 2020 and June 2021, according to Artprice’s annual report. This incredible bump follows the relative implosion of the art market during the first half of 2020, when gallery sales dipped 36 percent following the early stages of the pandemic, according to a study.

According to the report, the pandemic-era switch to online auctions initiated a shift in the kinds of works buyers are purchasing. Pieces that more easily translate to a digital format did especially well this year. “Photography and prints have been particularly successful in this new online environment and in 2021,” said Artprice CEO Thierry Ehrmann in a foreword to the report. “We have [also] seen the sensational arrival of completely dematerialized artworks, the famous NFTs.” Sculptures, however, have dipped in demand. 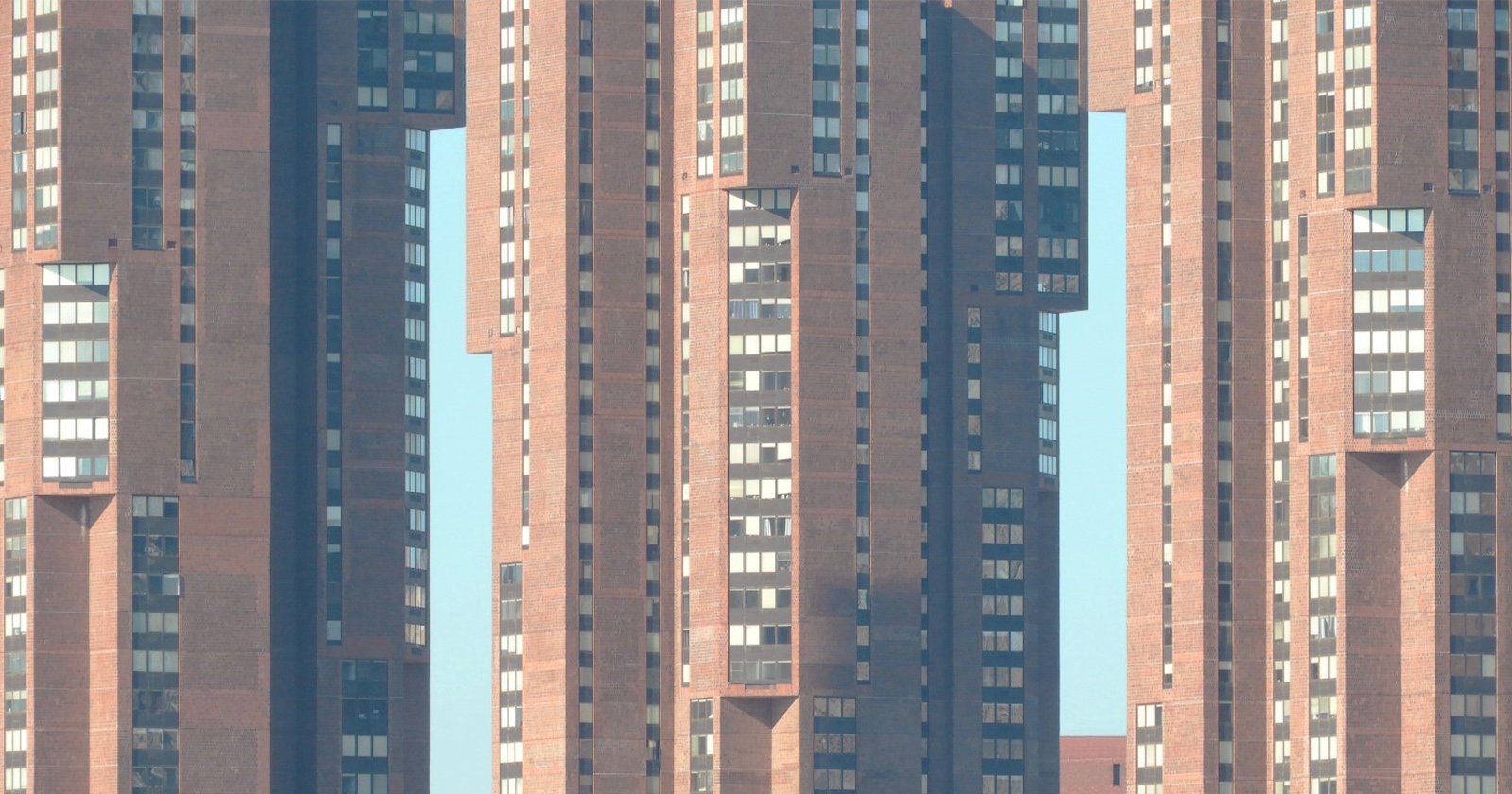 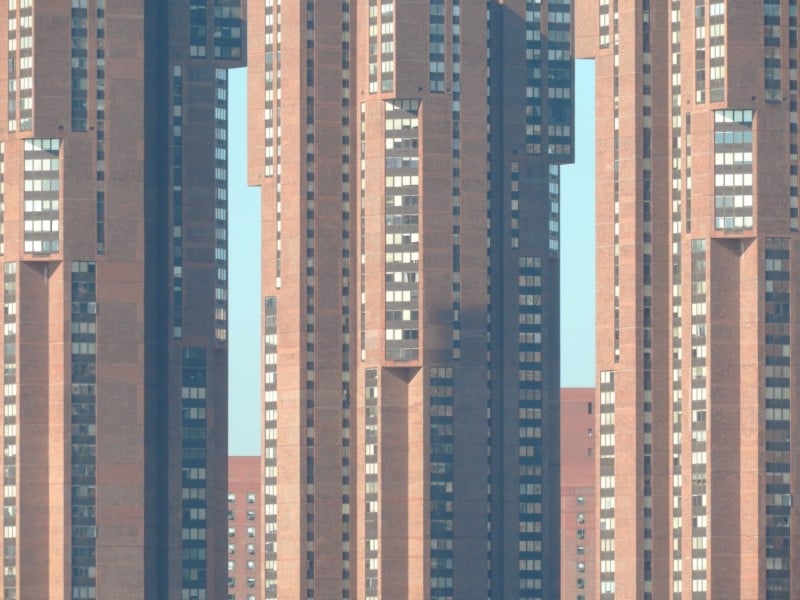 Architectural photography can offer viewers more than a mere facsimile of what’s in front of the camera. Photographer Nikola Olic has shown this through a creative approach by focusing on structural abstracts, alongside quotes that detail the story of each building he photographs.

From the outset, it can appear that architectural photography is not a likely genre to offer opportunities for the expression of creativity and individuality. However, Olic, originally from Serbia but currently based in Dallas, Texas, quickly found the appeal of this genre after taking a photograph of Frank Gehry building from the Brooklyn Bridge in New York City.

At the time, he thought the building facade was so unusual that he was unsure how his photograph would be perceived by the audience years later because of the building’s surreal design. This prompted Olic’s curiosity about architectural representation in photography and “poetic freedoms that come with it,” he